The financial arm is aiming to sell between 5 and 10% of its shares in a public listing. 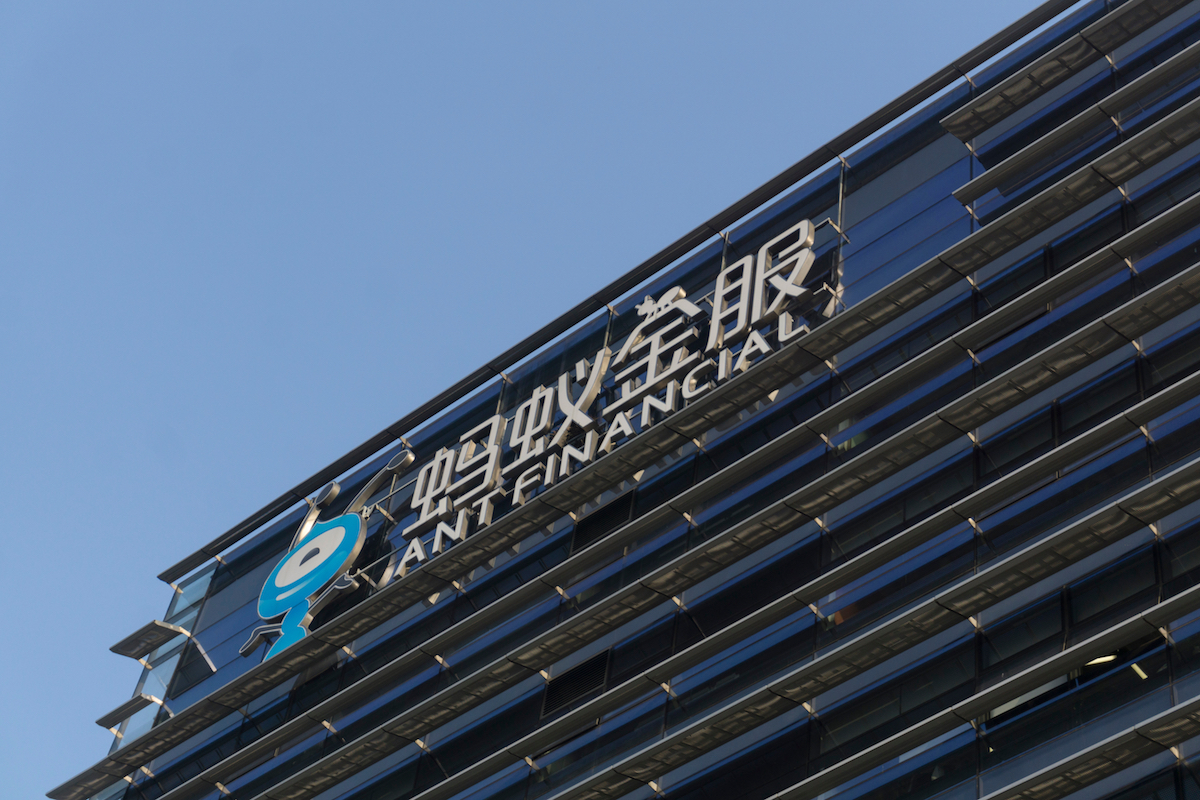 The online retail giant Alibaba Group Holding Ltd.'s (NYSE: BABA; HKEX: 9988) financial arm is planning a Hong Kong IPO as early as this year and eyes a target valuation of more than $200 billion.

Ant Group, one of the largest money market funds in the world, is aiming to sell between 5% and 10% of its shares in an IPO, making it one of the largest listings in 2020, as reported by Reuters today. While it wants to sell shares in mainland China as well, it is “leaning heavily” towards a listing in Hong Kong because it would face a smoother process.

The firm has been working with its advisors on the planned share sale in recent months. According to sources from Reuters the details are not yet finalized and could change. The news outlet also claimed that Ant said the information was wrong in response to the listing intentions.

Formally known as Ant Financial Services Group, the company changed its legal name to Ant Technology Group Co. in May. A company spokeswoman says it wants to be referred to as “Ant Group Co,” in English. Ant had more than 1.2 billion users, according to a CNBC interview with the company’s president of the international business group, Douglas Feagin in November 2019.

Hangzhou-headquartered Ant is 33% owned by Alibaba and is controlled by the e-commerce titan’s founder and Chinese billionaire Jack Ma.

Financial documents revealed by Reuters show that Ant brought in revenues of roughly 120 billion yuan ($17.10 billion) in 2019 on a net profit of around 17 billion yuan. However, Ant also said that information was incorrect as well. Luckin Coffee anyone?

An IPO now would come at a time where Hong Kong is an attractive destination for Chinese firms amid trade tensions with the United States. Ant would also be following the footsteps of its parent which raised $13 billion in Hong Kong with the underwriters expressing their over-allotment option. If the listing happens, no doubt investors will be intrigued by the potential offering size.

At the close of trading in Hong Kong on Wednesday, Alibaba rose 2% to HK$237.80 per share.