The Chinese social medium has priced its shares at the midpoint of the expected range, riding the wave of post-epidemic online listings.
Capitalwatch StaffJul 08,2020,23:50 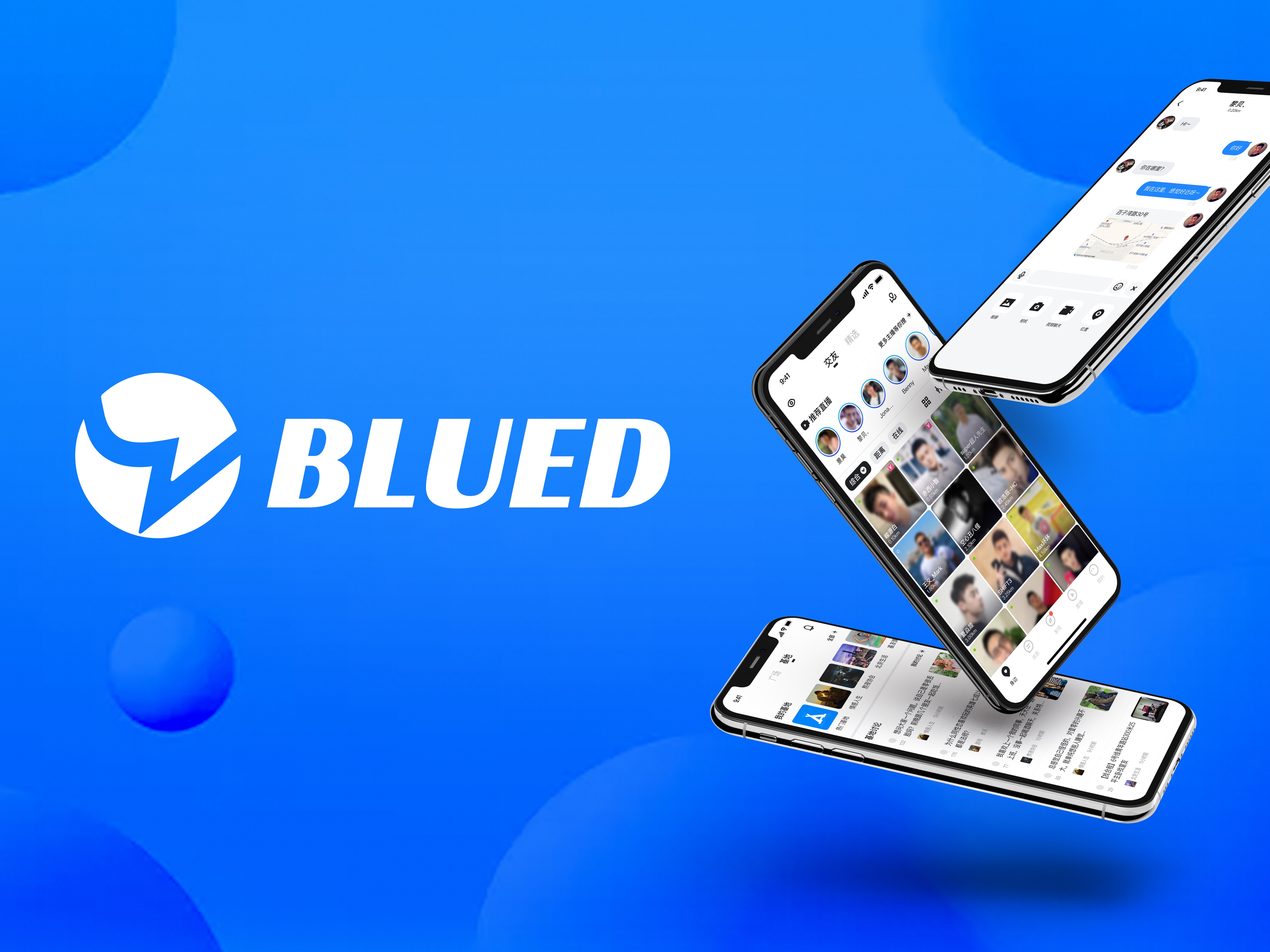 Set to become publicly traded in New York today under the ticker symbol "BLCT," the company has sold 5.3 million American depositary shares at $16 each, the midpoint of the expected range.

BlueCity operates Blued, a platform that offers social networking, access to health services, and family planning to LGBTQ individuals worldwide. As of March, it served more than 49 million registered users, 6 million average monthly active users, and more than 210 countries and regions. In China, India, Korea, Thailand, and Vietnam, BlueCity claims to be the largest such platform.

BlueCity plans to plan to use the IPO proceeds for geographic expansion, technology and big data, and general corporate purposes.

In recent weeks, a slew of successful Chinese offerings in New York has defied the notion that the U.S. investor stays wary of the incomers at a time that Washington is reviewing a bill for increased scrutiny of foreign listings. BlueCity has publicly filed its preliminary prospectus just three weeks ago and, already, despite the ongoing U.S.-China tensions, it was ushered to IPO by apparent investor interest in a country that is eager to support minority groups. Earlier, BlueCity had put $50 million as a placeholder IPO target.