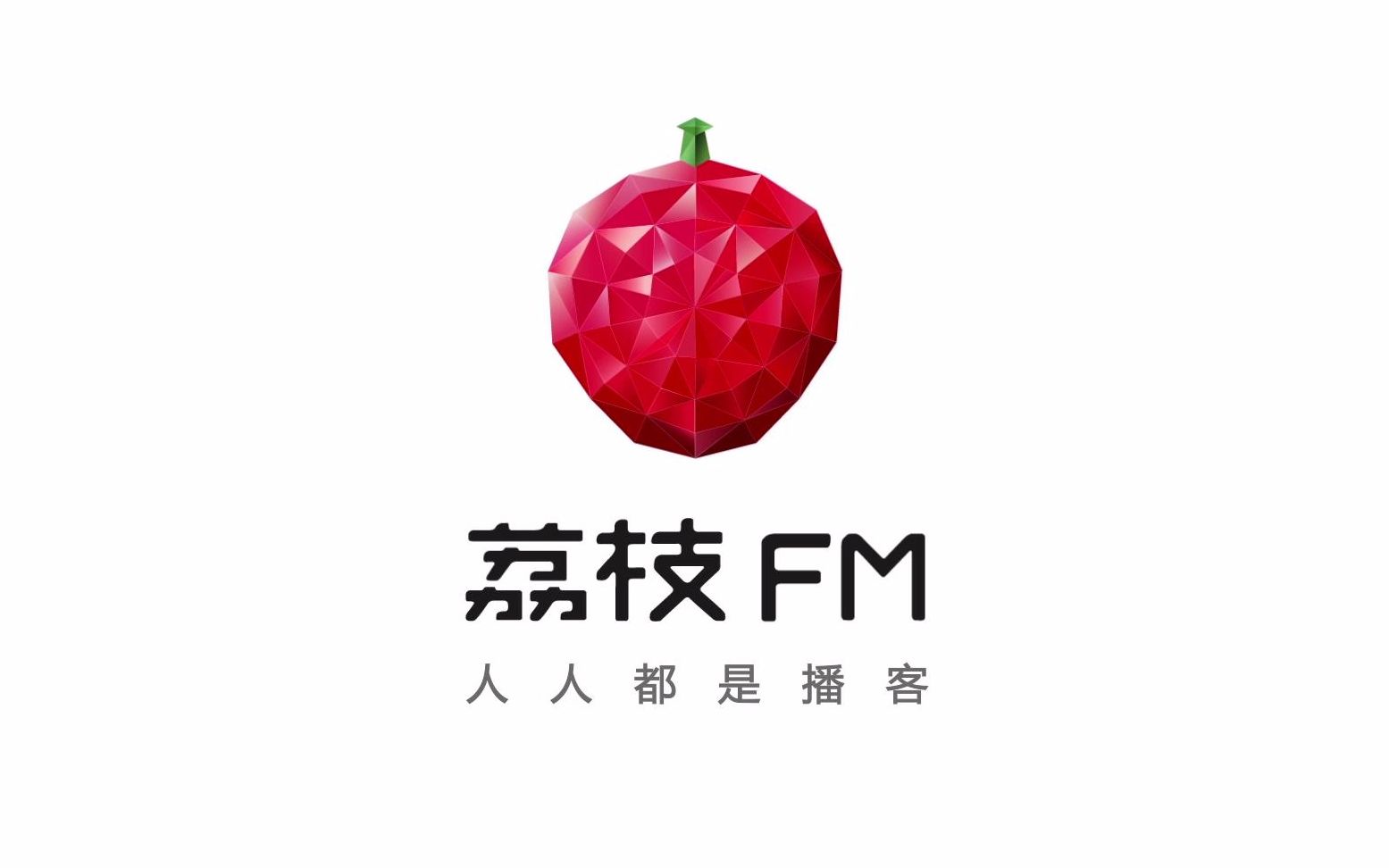 Lizhi Inc. (Nasdaq: LIZI) announced Tuesday that it had established partnerships with AMAP and South China.

AMAP is a web mapping, navigation and location-based services provider in China, the company said in today’s announcement. Under the cooperation, all parties aim to create free online audio tour guides for the historically and culturally significant sites in China.

Looking forward, the company said it will continue to expand scenario-applied opportunities to create interactive and immersive audio experiences and to further unlock the growth potential in the audio industry.