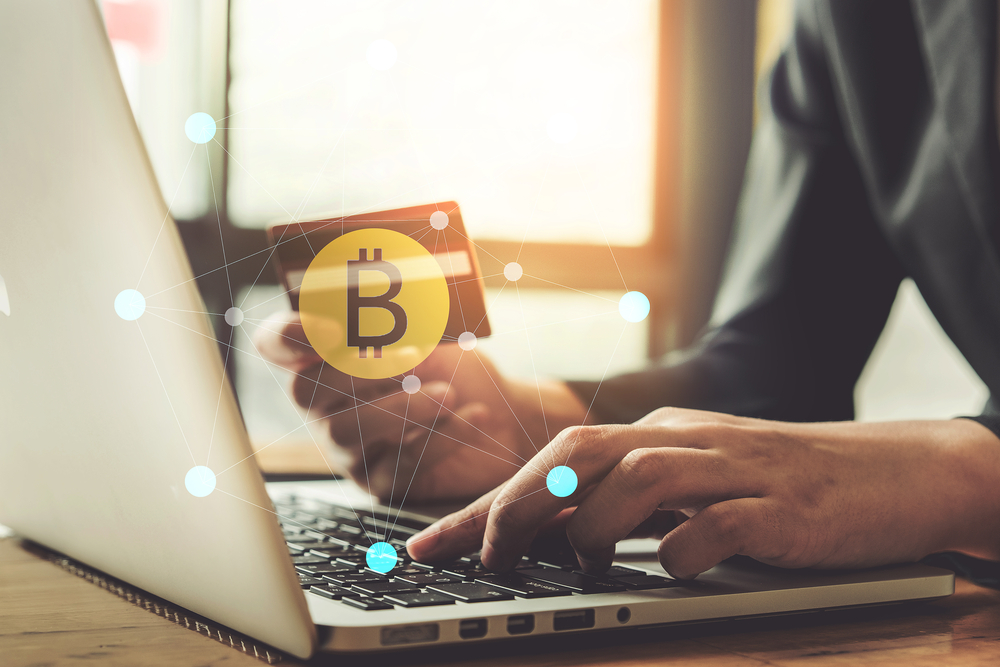 Shares in blockchain e-commerce and financial technology company Future FinTech Group Inc. (Nasdaq: FTFT) jumped as high as 9% Tuesday morning after the company announced a two-digit growth in its top-line for the first quarter.

The Beijing-based Fintech company said in a statement today that its revenue in the first quarter reached $0.2 million, up 25% year-over-year. Net income hit $117.2 million, or $3.46 per share, compared to a net loss of $1.89 million, or 5 cents per share in the same period last year.

Thanks to discontinued operations, the bottom line of Future FinTech saw strong growth in the first quarter.

“We are pleased to have sold our traditional fruit juice related business in the first quarter, which was highly competitive and we have suffered significant losses for such business,” Shanchun Huang, the chief executive officer of the company, said in the statement.

Huang was appointed to the CEO and director position at FTFT in March.

Future FinTech, formerly named SkyPeople Fruit Juice Inc., was a long-time producer of fruit juices and fruit-related products before turning to the development of blockchain-based e-Commerce technology, as well as financial technology.

In its filing with the U.S. Securities and Exchange Commission on Monday, the company said the discontinued operations included HeDeTang Holdings (HK) Ltd. and Huludao Wonder operation a subsidiary which produces concentrated apple juice.

The disposal deal of HeDeTang added a gain of $123.69 million to the company on February 27 and the ownership of Huludao Wonder was transferred to New Continent International Co., Ltd. on the same day.

Future FinTech delved into blockchain business as early as 2017 when the company invested $9.6 million to venture further into the virtual world of a cryptocurrency community.

“We believe that the combination of blockchain technology that we have expertise with financial technology services will enable our company to grow rapidly in this field and increase the value of shareholders,” Huang said in the statement.

Future FinTech reported on April 9 that it has completed the relocation work to new headquarters in Beijing. Huang said the relocation of the company's headquarters to Beijing is a part of its strategic plan to build a national and international e-commerce and fintech company.

The company announced its trial version of its cross-border e-commerce platform NONOGIRL on April 2 and labeled it as an S2B2C (Supplier-to-business-to-customer) crowdsourcing sales platform.

Shares in Future FinTech were trading at $1.47 per share, up 5% intraday Tuesday.