And which type of the forward guidance which will be adopted? Calendar or outcome-based? 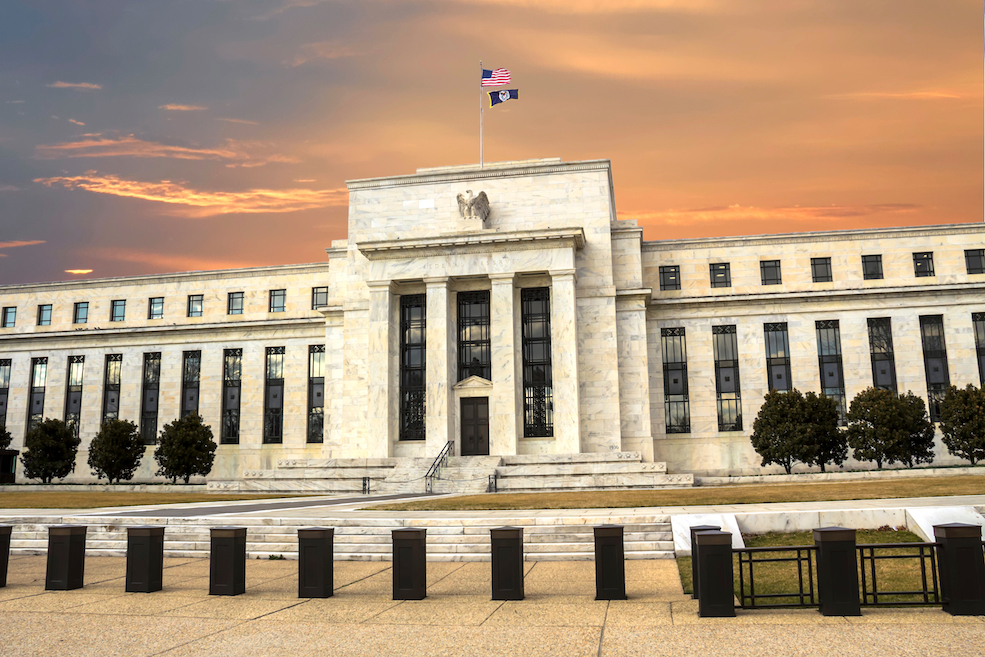 The Fed could strengthen its forward guidance later this year. Given its dovish bias and the fresh viral outbreaks, it could be positive for gold prices.

Last week, the FOMC has published minutes of its meeting from June 9-10. They show a few interesting things. First, although the Fed officials could be satisfied with their monetary policy stance, they want to communicate better to the markets their intentions about the path of the federal funds rate and the Fed's balance sheet. In other words, the FOMC is likely to strengthen their forward guidance later this year:

Participants agreed that the current stance of monetary policy remained appropriate, but many noted that the Committee could, at upcoming meetings, further clarify its intentions with respect to its future monetary policy decisions as the economic outlook becomes clearer. In particular, most participants commented that the Committee should communicate a more explicit form of forward guidance for the path of the federal funds rate and provide more clarity regarding purchases of Treasury securities and agency MBS as more information about the trajectory of the economy becomes available.

Now, the question is the type of the forward guidance which will be chosen. A few members of the Committee suggested the use of the calendar-based guidance, which sets a specific date beyond which accommodation will be reduced. But participants generally preferred outcome-based guidance. While a "couple" of them wanted to tie any rate hike to the decrease in the unemployment rate below a certain level, a "number' of central bankers preferred to make the normalization of the federal funds rate dependent on the inflation rate. Actually, they suggested that the Fed should not hike interest rates unless inflation would modestly overshoot the 2-percent target:

A number of participants spoke favorably of forward guidance tied to inflation outcomes that could possibly entail a modest temporary overshooting of the Committee's longer-run inflation goal but where inflation fluctuations would be centered on 2 percent over time. They saw this form of forward guidance as helping reinforce the credibility of the Committee's symmetric 2 percent inflation objective and potentially preventing a premature withdrawal of monetary policy accommodation.

In plain English, it means that the Fed is likely to tolerate inflation above its target for some time and it will not hike interest rates unless inflation rate surpasses 2 percent. The Fed's dovish bias and reluctance to actively combat inflation are excellent news for gold which is considered to be a hedge against inflation. Higher inflation rate also mean lower real interest rates, which should be also supportive for the gold prices.

Second, the Fed expressed concerns about the next waves of the Covid-19 epidemic, which could additionally hit the US economy:

A number of participants judged that there was a substantial likelihood of additional waves of outbreaks, which, in some scenarios, could result in further economic disruptions and possibly a protracted period of reduced economic activity.

The recent epidemiological data suggests that the Fed officials' worries were justified. As the chart below shows, on July 2, the number of daily new confirmed cases of the coronavirus in the U.S. was more than 52,000, surpassing the April peak and reaching a new record.

I don't know how for you, but for me the second uptick definitely looks like the additional wave of outbreaks! And the July 4 holiday weekend, which was – as always – celebrated with barbecues and fireworks displays, could only add fuel to fire. Of course, this time the reaction of authorities and citizens could be different and less aggressive, but it's hard for me to imagine that the resurgence of infections would not be negative for the GDP growth. Some states have already re-imposed restrictions or have slowed down reopening because of the resurgence of coronavirus cases. It means that the W-shaped recovery, rather than V-shaped rebound, is becoming more and more probable. Good news for gold! Of course, not necessarily in the very short term.

As we have repeated many times, the vivid recovery was never an option. Even without the second wave, the pace of economic growth would be slow after the initial rebound. As the FOMC admitted itself, "the recovery in consumer spending was not expected to be particularly rapid beyond this year, with voluntary social distancing, precautionary saving, and lower levels of employment and income restraining the pace of expansion over the medium term."

What does it all mean for the gold market? Well, the recent FOMC minutes show that the Fed will strengthen its forward guidance later this year. It may increase transparency of the American monetary policy and increase confidence in the Fed, which could be negative for the gold prices. However, given the U.S. central bank's dovish bias, the forward guidance would probably imply low interest rates for a very long period, which should be supportive for gold prices. The fresh viral outbreak only increases chances of further economic disruptions and very accommodative monetary policy.

Moreover, the Fed may use forward guidance based on inflation, announcing lack of any interest rate hikes unless inflation will reach a certain level, which could be above the 2-percent target (the Fed officials have long dreamed of raising the target or overshooting, so now they have the perfect opportunity to officially allow for higher inflation!). Such forward guidance would be particularly positive for the gold prices, as the yellow metal is seen as a hedge against inflation which shine the brightest in an environment of low real interest rates.

The opinions expressed in this article do not reflect the position of CapitalWatch or its journalists. The analyst has no business relationship with any company whose stock is mentioned in this article. Information provided is for educational purposes only and does not constitute financial, legal, or investment advice. 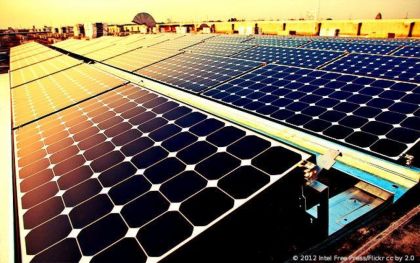 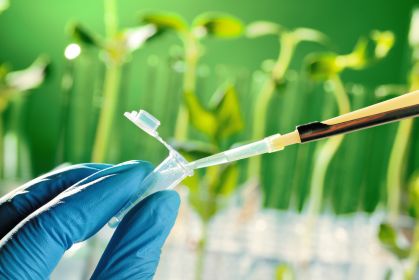 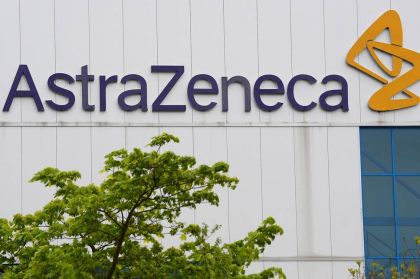 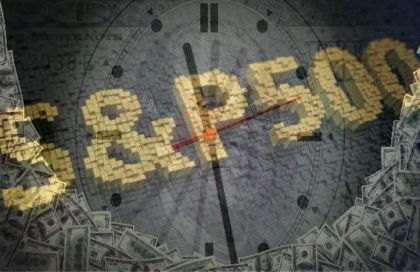 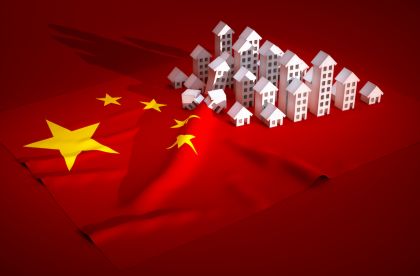 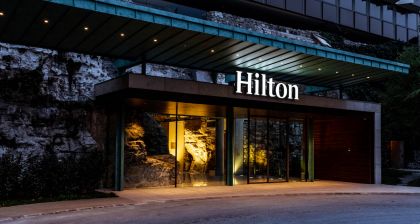