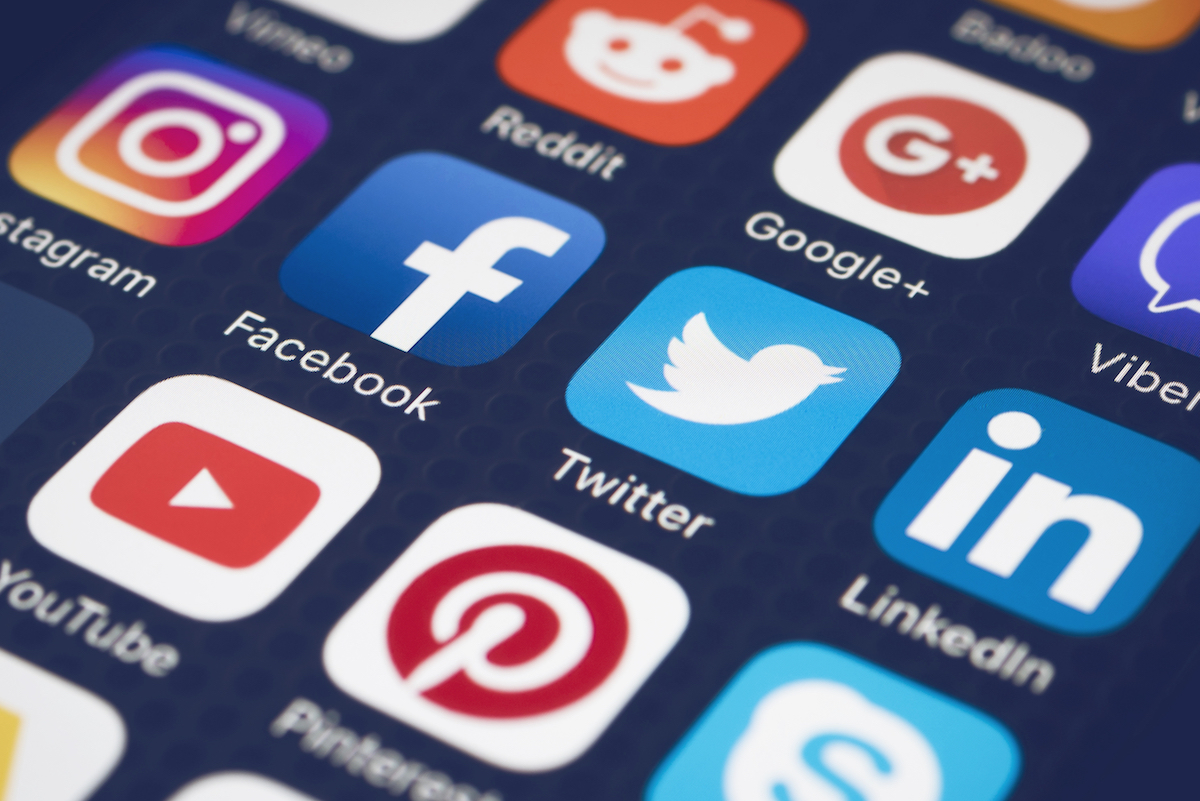 Tech giants including Facebook Inc. (Nasdaq: FB), Twitter (NYSE: TWRT), and Alphabet Inc.’s (Nasdaq: GOOG) Google are pausing data requests from the Hong Kong government on a controversial new security law that has been imposed by Beijing on the city.

The Social media conglomerate Facebook, which also owns the messaging service WhatsApp said Monday that it would halt information requests from Hong Kong and assess the effect of the security law.

It added that "freedom of expression is a fundamental human right and support the right of people to express themselves without fear for their safety or other repercussions."

The new law, imposed by Beijing last week makes it unlawful for the engagement in secession, subversion, terrorism, and collusion with foreign powers. The social media platforms may now be a host to criminalized subversive activities. Meanwhile, Facebook, Twitter, and Google all generate revenue from selling advertising to Chinese clients. In the past couple of weeks, a number of firms have halted advertising on Facebook and Twitter for its failure to combat hate speech.

It’s also important to note that Chinese authorities banned Facebook, Twitter, and Google services in July 2009 after the riots in Xinjiang. The bans are a portion of “The Great Fire Wall of China” which censors users from accessing foreign news sites.

In addition, the Secretary of State Mike Pompeo said that the U.S. is taking a look at banning Chinese social media apps, including TikTok—owned by China-headquartered ByteDance. Asked if he would recommend consumers download TikTok on Fox News, Pompeo said, “Only if you want your private information in the hands of the Chinese Communist Party.”