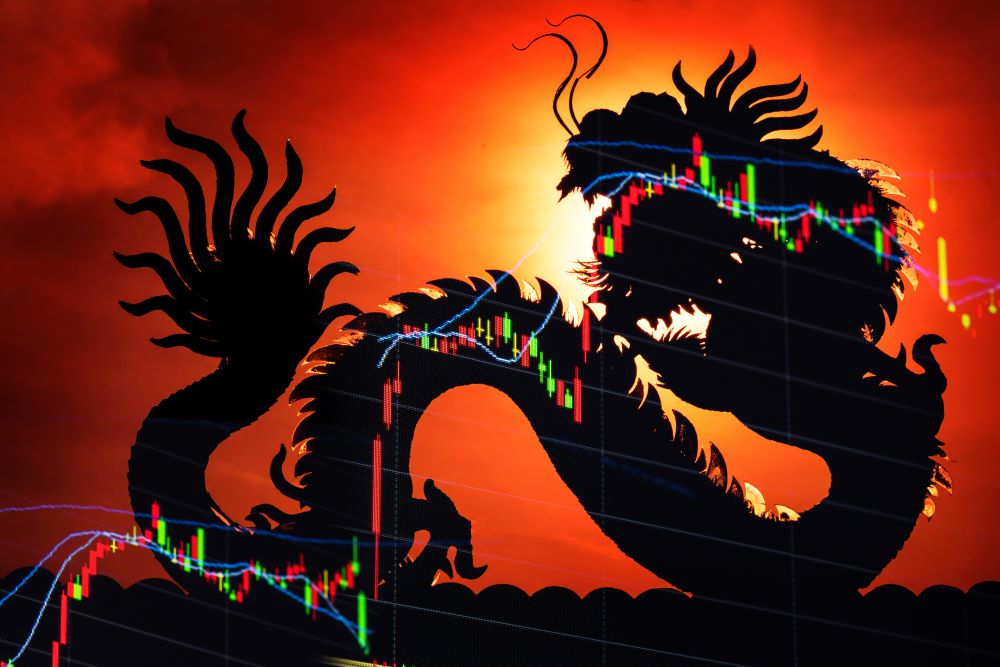 China’s Shanghai Composite recorded its biggest one-day gain on Monday, sending shares to fly in the green in Hong Kong and other regions across the world on a future robust recovery.

The Shanghai Composite soared 5.7% on Monday, closing at 3,333 points and marking its best single-day percentage gain since July 2015. The benchmark has gained nearly 6% last week.

The other benchmark on mainland China, the Shenzhen Composite, closed up 4% at 12,942 points on Monday.The Hang Seng Index in Hong Kong traded at 26,339, up 4%.

Under the definition of a bull market in which stock prices rise by 20% usually after a drop of 20% and before a second 20% decline, the Shanghai Composite and the Hang Seng Index are technically entering a bull market after a recent low in late March.

Before the greenback, Hong Kong stocks suffered its worst percentage drop of 6% in a demi-decade since July 2015 in its March lows after Beijing said it intends to implement a national security law that would tighten its control over the city.

Among all the gainers, the Chinese financial sector enjoyed a high-yielding Monday, up 9% for the whole sector. Of all the 36 Chinese A-share listed banks, 23 local banking stocks hit its daily upside limit while even the lowest gain was still close to 6% on Monday.

The market eagerness followed a reported prospect for a “healthy bull market” on a front-page editorial in the state-owned newspaper China Securities Journal as well as coverage from state broadcaster Xinwen Lianbo on Monday. Both of which reflect official positions of the government.

The second-largest economy also clocked positive data signaling recovery in China. In June, China’s official manufacturing and non-manufacturing PMIs rose by 0.3% and 0.8% from the previous month to 50.9 and 54.4, respectively, confirming that economic operations have continued to accelerate since March.

The fear index in the U.S. has dropped to 28 points as of Monday, much lower than its recent high of 83 points in March.