Wahaha Weighing Hong Kong IPO That Could Raise Over $1 Billion

The Chinese beverage giant has been working with an advisor regarding preparations for the share sale. 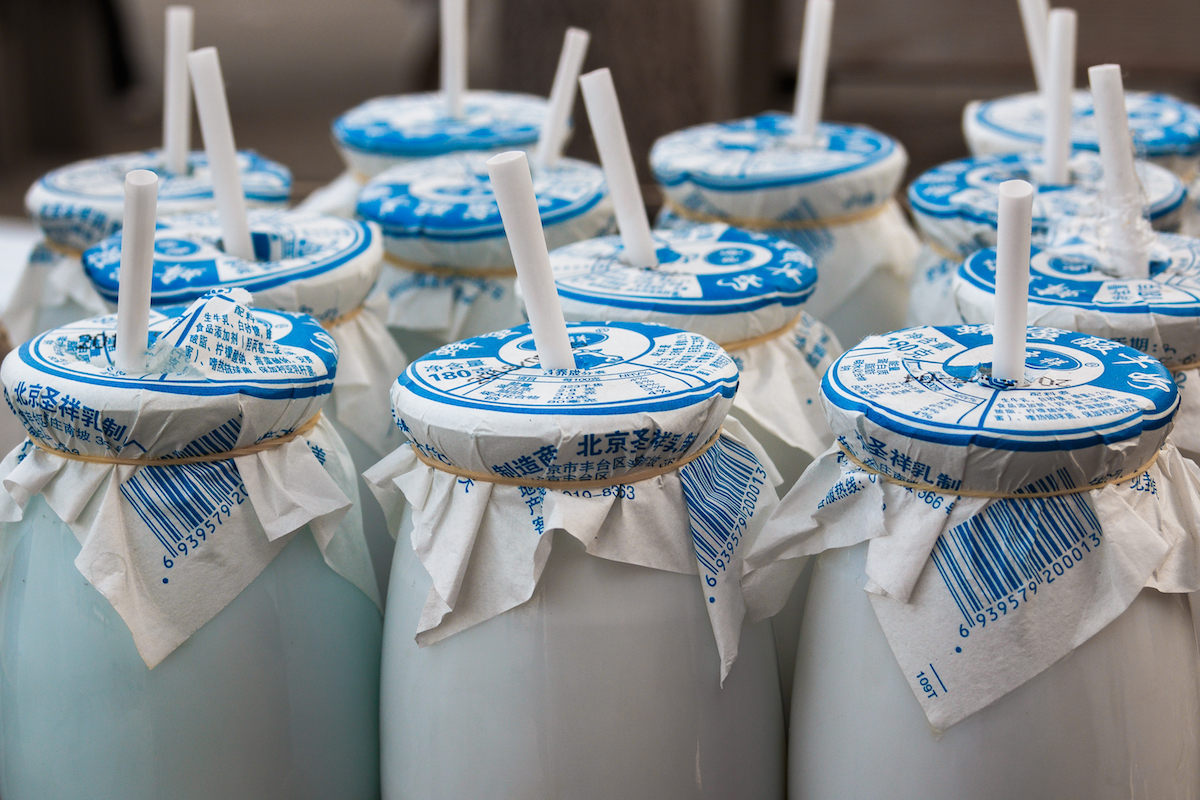 One of China’s largest drink manufacturers Hangzhou Wahaha Group Co. is contemplating a Hong Kong listing that could raise over $1 billion.

According to a Bloomberg report on Friday when the markets were closed in observance of the Fourth of July, Wahaha has been working with an advisor regarding preparations for the share sale. While the IPO could come as soon as next year, Wahaha is weighing other listing destinations among Hong Kong and no final decision has been made.

In an interview with the 21st Century Herald, Kelly Zong, the daughter of  Wahaha’s founder and an executive at the company noted that an IPO would be “the right choice” and would supply it with more resources. Now, it will look to follow a rival Hangzhou-headquartered company Nongfu Spring Co., which was aiming to raise up to $1 billion in Hong Kong public listing, as reported by Reuters in May.

Now also marks a popular time for IPO’s in the city, as more than 30 companies have filed for listings with the Stock Exchange of Hong Exchange just in June. According to a KPMG projection last week, total equity raisings could hit $32.26 billion in Hong Kong this year.

Established in 2007 by Chinese billionaire Zong Qinghou, Wahaha means “laughing child” in Chinese. The company, which has its products accessible in more than 30 countries including Canada, Singapore, and the U.S., provides bottled water, yogurt drinks, juice, and instant noodles. With 80 production bases, Wahaha employs around 30,000 workers, according to the company.

Bloomberg says that the preparations and still in the early stages and the offering size and timing could still change.