China’s global ambitions, including AI, jeopardized by a world that seems to be coalescing against it. Globally unified internet is another possible casualty down the road. 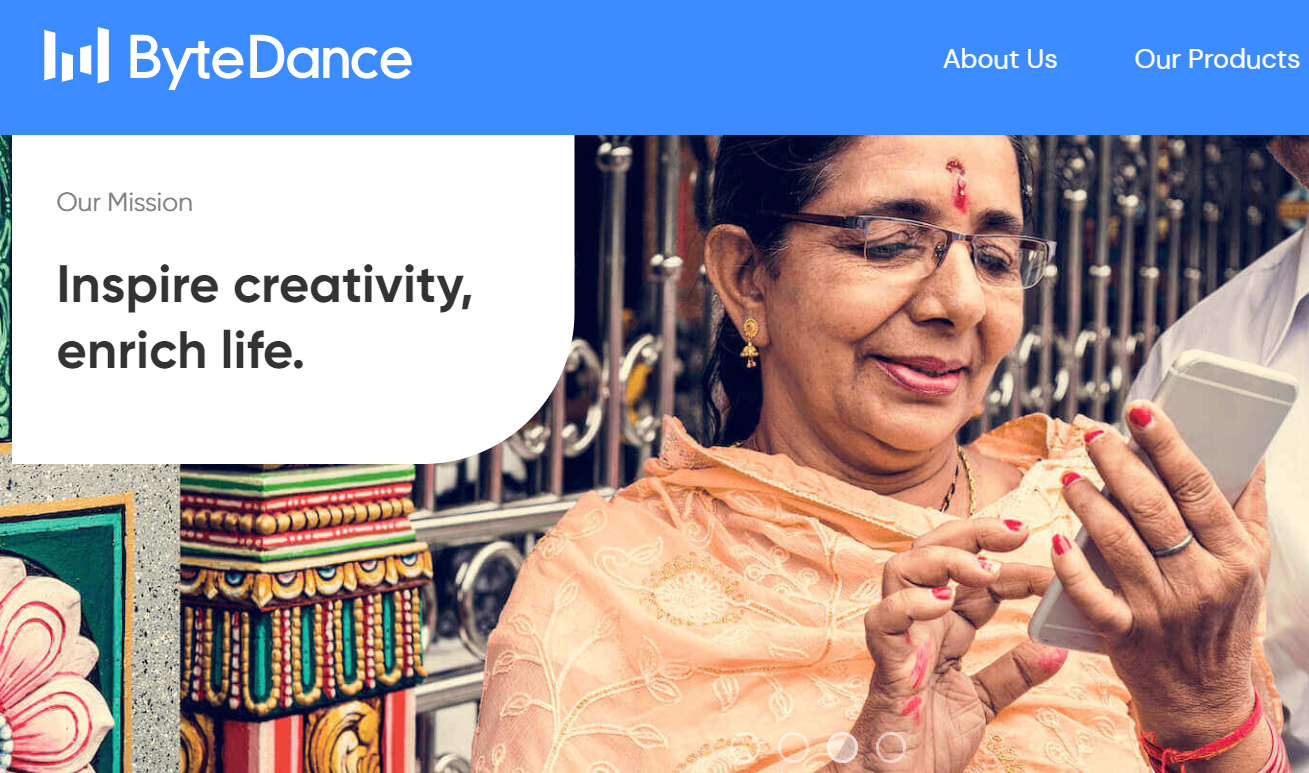 India’s move this week to ban scores of Chinese apps represents a sudden and dramatic escalation of a global tech war that has been simmering for several years. It also raises the specter of a splintering of the global internet.

The order came down Monday, with India’s information technology ministry accusing the Chinese companies behind the apps of “stealing and surreptitiously transmitting users’ data.”

It called the actions hostile to India and “a matter of very deep and immediate concern which requires emergency measures.”

India’s edict was widely seen as retaliation for a border skirmish in which 20 Indian soldiers died in mid-June, as tensions between the two Asian giants has worsened. Now India is joining the U.S., Australia and European nations in a growing wave against China’s rapidly rising tech development.

And not just any tech development. China is emerging as the global leader, along with the U.S., in crucial sectors such as 5G networks and artificial intelligence. A key to effective AI is data – and China has lots of it. This is why a Chinese company like Mobike (parent Meituan Dianping HK: 3690) charges such puny amounts (1 or 2 yuan per hour) to rent its bikes. The data is what it is really after. The firm knows who uses its bikes and exactly where and when they go, where they stop, etc.

They can use this data to sell to advertisers. Huge companies like Tencent (OTC: TCEHY), Baidu (Nasdaq: BIDU) and Alibaba (NYSE: BABA) use massive amounts of such data to market their broad array of products.

As other countries start shutting out China’s apps, affected companies lose the chance to keep scooping up all that user information. India alone has 1.3 billion people and is seen as a lucrative consumer market for Chinese companies.

Privately held Bytedance, which some analysts call the world’s largest start-up, may be the hardest hit by India’s ban. Its TikTok short-video app, among those banned, has more than 200 million fans in India – about a third of its global users. Some users in India have tens of millions of followers. Bytedance’s online gaming and e-commerce divisions are poised to make inroads into India. If the two countries get into a tit-for-tat, all of that is put at risk.

A variety of apps fall under India’s ban, including dating apps and multiplayer video games. Specific apps include Baidu Maps, Tencent’s WeChat, Likee, Weibo, QQ and Xiaomi’s (HK: 1810) Mi Community. In all, 59 apps with a combined monthly active user base of over 500 million in India were banned. That estimate comes from mobile insights firm App Annie, according to TechCrunch.

The loss may extend beyond China’s companies. If you believe that Chinese firms routinely report any or all of that data to the central government, it’s a loss to the authorities in Beijing, as well. It could harm China’s bid to become the global AI leader, or at least its ability to use AI to full effect.

“India’s concerns aren’t overblown,” Christopher Ahlberg, chief executive of Recorded Future, a cybersecurity company in Massachusetts that analyzes and collects threat intelligence, told the New York Times. “China would not be above using these apps for large-scale data collection. I don’t expect that the government is running all these apps, but they may make an agreement with the companies that they have to cooperate once in a while. And it’s easy under Chinese law to require them to do so.”

As Xi Jinping’s government becomes ever more embroiled in international disputes over territory and sovereignty, responses that cross over into commerce seem inevitable. An easy target is blocking tech firms. The U.S. famously has been blacklisting Huawei, China’s telecom giant, and enlisting other countries to block its 5G technology.

“Techno-nationalism will manifest itself increasingly across all aspects of geopolitics: national security, economic competitiveness, even social values,” Alex Capri, a Singapore-based research fellow at the Hinrich Foundation, told Bloomberg News. “It will be increasingly difficult to separate Chinese tech firms from the CCP (Chinese Communist Party) and China’s geopolitical ambitions. They will find themselves increasingly locked out.”

In truth, this represents a classic case of China getting a taste of its own medicine, as Beijing’s Great Firewall blocks Facebook, Google and almost all outside news sources, among others. Baidu, the country’s biggest search engine, owes its success to Google’s refusal to comply with Beijing’s strict censorship rules as a condition of entry.

India’s action also may be a step toward carving up the internet into national domains, reversing its global reach.

“The Indian government thinks about governing the internet in a very similar way to China, which is blanket bans, asserting national boundaries on the internet and essentially carving out what would eventually become a version of the Indian Great Firewall,” said Dev Lewis, a research fellow at Digital Asia Hub in Shanghai, in a Bloomberg interview. “Everyone’s struggling to deal with governing technology companies and apps, especially ones that cross borders. So, when India takes a step like this, it sets a precedent for the things that you can do.”

Given the intense nationalism espoused by the leaders of the world’s two most populous nations – Narendra Modi in India and Xi in China – look for more commercial-political fights that carry global repercussions.