The maker of wood-based activated carbon for various industry uses seeks capital for its new facility in Manzhouli.
Capitalwatch StaffJul 03,2020,06:55 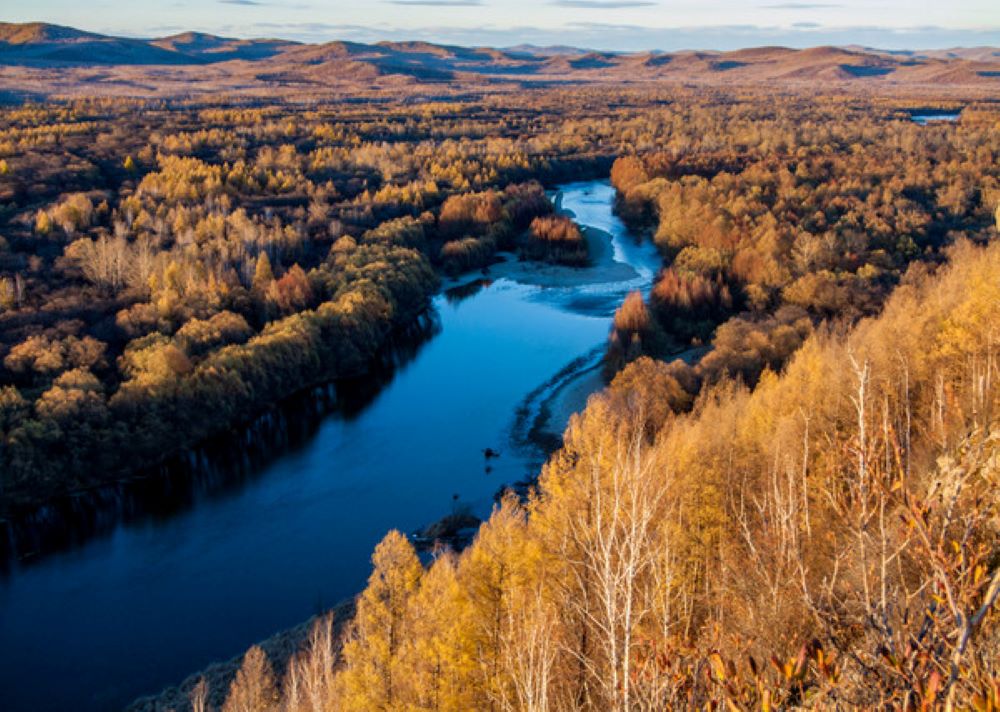 The Hangzhou-based company has applied to sell 5 million of its ordinary shares in the price range of $4 to $5 apiece. Network 1 Financial Securities, as the sole underwriter, may acquire an additional 750,000 ordinary shares in CN Energy.

CN Energy said it gets raw materials in the Greater Khingan Range, as well as Inner Mongolia, and operates manufacturing facilities in Tahe County, Heilongjiang Province.

For the year ended September 2019, the company scored revenues of $8.1 million on income of $1.6 million, the prospectus said.

CN Energy said it intends to use 80% of the proceeds from its IPO in New York for the construction of its manufacturing facility in Manzhouli City, which has begun. In addition, CN Energy hopes to boost its R&D and to fund working capital and other general purposes.

The company has reserved the ticker symbol “CNEY” for trading on the Nasdaq Capital Market.

The prospectus included a report of an independent public accounting firm, Friedman LLP, which stated that it is registered with the U.S. Public Company Accounting Oversight Board and that it conducted its audits in accordance with the PCAOB standards.