Multibillion-dollar giant Meituan, with a record-high market cap of $135 billion, continues to bet on in-house delivery robots and its autonomous delivery plan. 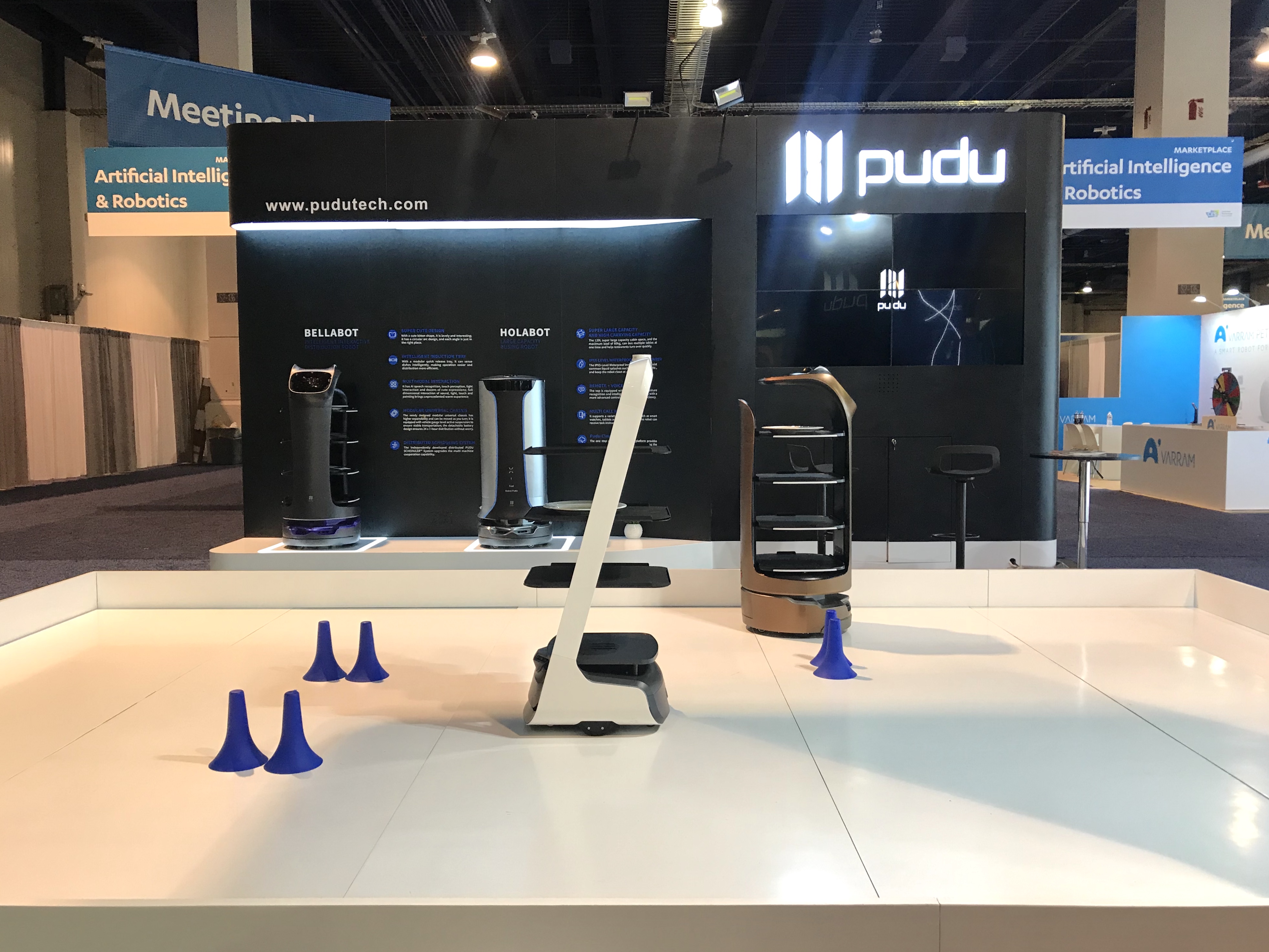 PuduTech announced the completion of its series B funding round on Wednesday, raising 100 million yuan($14 million) from China’s largest food delivery giant Meituan.

The proceeds will mainly be used to develop products, boost sales, explore new scenarios and expand overseas business, Tao Zhang, the chief executive officer of PuduTech, said in the statement.

Hong Kong-listed Meituan, said the two parties would join hands in robotics and digital dining services in the future.

Delivery robot BellaBot and PuduBot work in restaurants to deliver food to diners contactless and dish-return Robots HolaBot is used for dish collecting to improve the turnaround efficiency in restaurants.

Since its establishment in 2016, the robot maker has shipped its robots to more than 200 cities in more than 20 countries around the world.

In addition to the indoor autonomous delivery, the investor Meituan had a business plan to drive the large-scale and commercial application of autonomous delivery in China and around the world, according to Puzhong Wang, the senior vice president of Meituan, in 2019.

In January 2019 at CES 2019, Meituan announced in Las Vegas that it landed its first strategic partnerships outside China “aiming to develop a complete industry value chain for autonomous delivery.”

“With the surging demand for food deliveries in China, Meituan is leveraging its platform and scale advantages to apply autonomous delivery technologies in its operations,” Wang said in a statement.

Tech giant Meituan was added to the 50-year-old benchmark Hang Seng Index in May, together with Alibaba Group Holding Ltd., (NYSE: BABA; HKEX: 09988) and Xiaomi Corp. (HKEX: 01810) in Hong Kong.

Shares in Meituan closed at a historical high of HK$179.4 per share, up 4% on Thursday.