The EV maker has picked up speed after first-quarter downs. 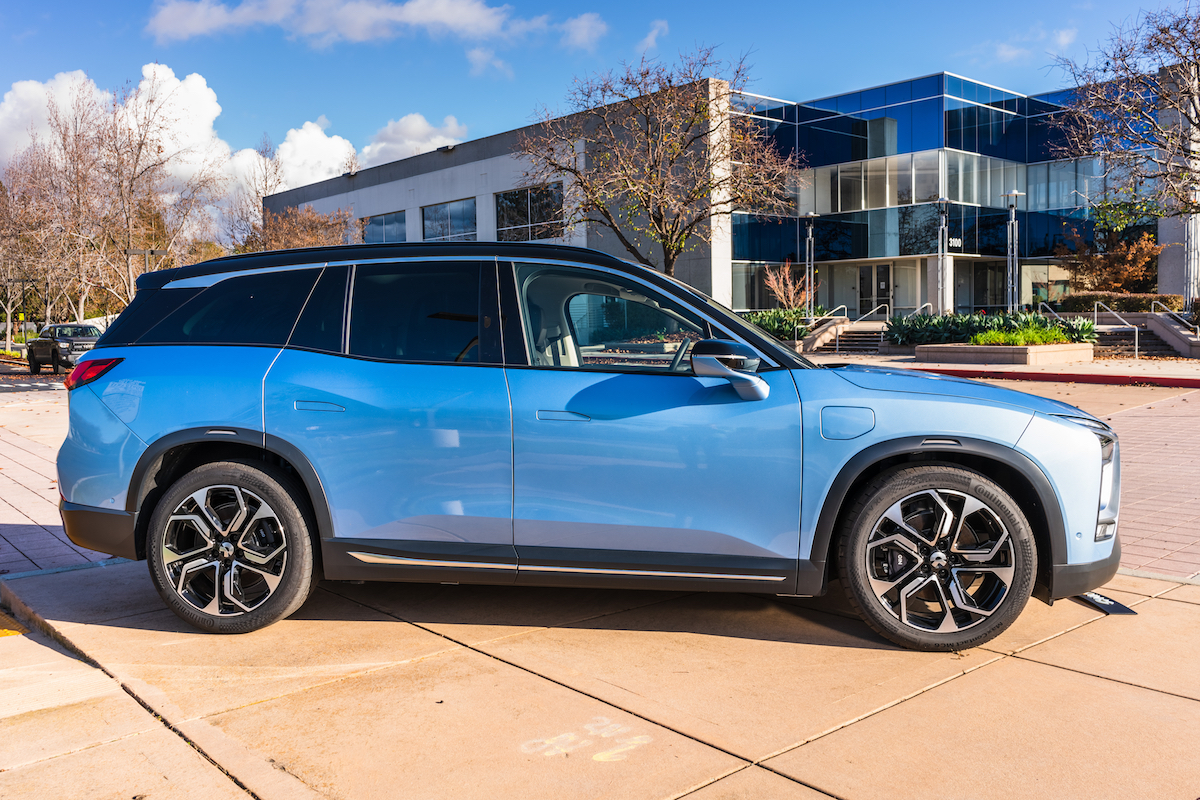 Shares of NIO Inc. (NYSE: NIO) soared to the highest trading price in nearly 16 months on the company reporting strong second-quarter delivery results and a record month of June.

The Shanghai-based electric vehicle (EV) maker said in a statement today in the three months through June that it delivered 10,331 vehicles, up 191% year-over-year. For June, NIO set a monthly record with 3,740 vehicle deliveries—representing a surge of 179% from the same month last year.  Its five-passenger SUV the ES6 generated 2,476 deliveries compared to its six and seven-seater model the ES8 delivering 1,264.

“We are pleased to deliver solid results driven by our competitive products, superior services and expanding sales network,” Steven Feng, the chief financial officer of NIO, said in a statement today.

He added, “Our deliveries in the second quarter of 2020 exceeded the high end of our earlier projection, and we are confident that our goals on gross margin and operational efficiency will be achieved.”

The news today sent NIO to a high $9.40 per American depositary share—marking its highest trading price since March 2019. The stock in NIO was trading nearly 18% higher from Wednesday’s close at $9.29 per share. NIO has been on quite the run in the last month or so; its shares are up a whopping 142% from its close on May 28.

After being hit hard in the first quarter on the impact of Covid-19, NIO has been shoring up capital. Last month, NIO completed an offering of shares to raise $428.4 million. Last week, NIO received 4.8 billion yuan from investors in its business. It will also receive an additional 200 million yuan before Sept. 30.

In the first quarter, NIO posted $193.8 million in revenue on losses of $238.9 million. As of March, it had cash and cash equivalents, restricted cash, and short-term investments of $338.6 million.

As NIO’s shares continue to soar, its stock will be one to watch as investors will look for the company post strong second-quarter financials.