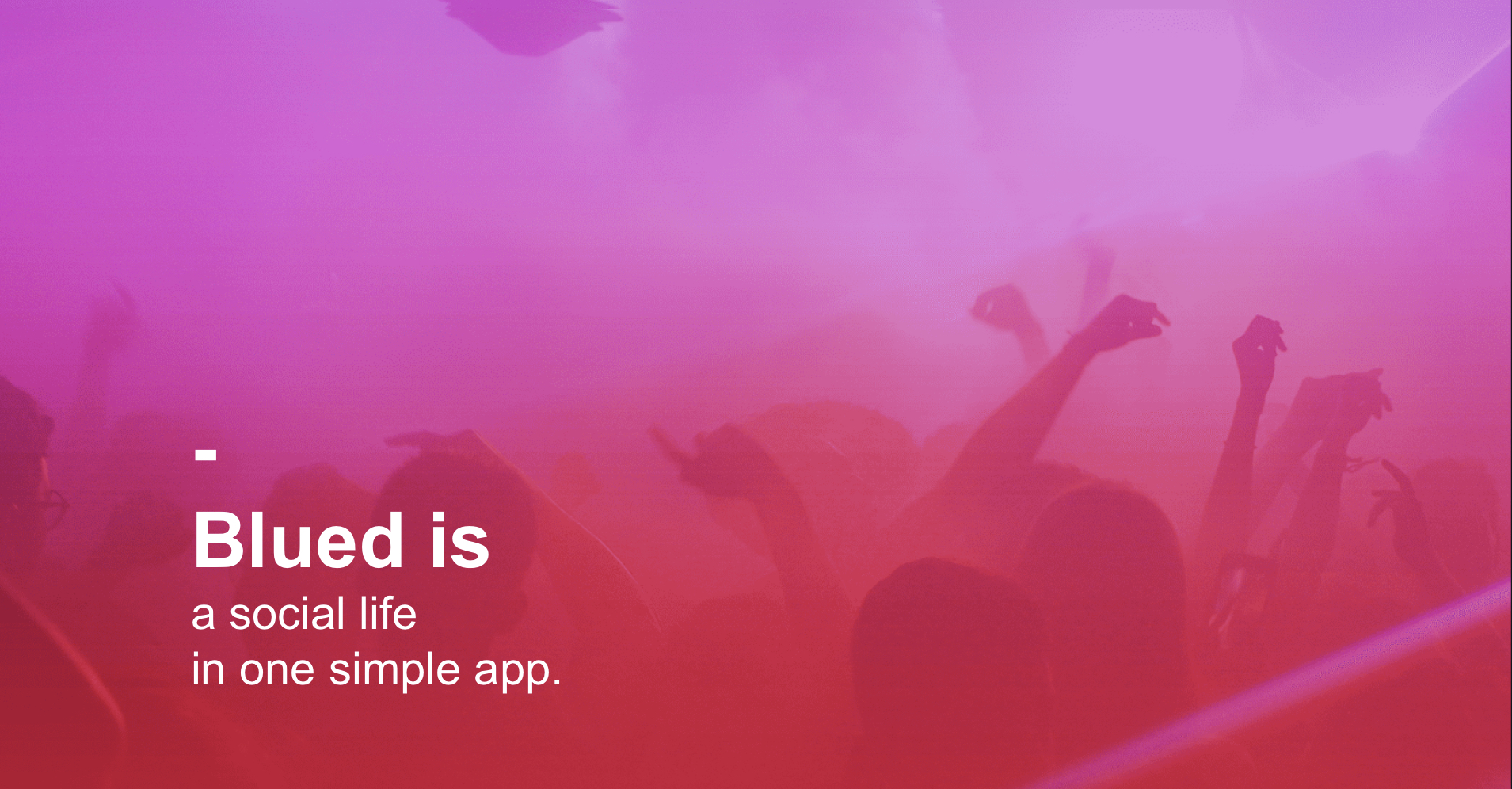 Asia’s top social platform for LGBTQ users, BlueCity Holdings Ltd., is all set for its upsized initial public offering next week, priced in the range of $15 to $17 per American depositary share.

The Beijing-based company said in its amended prospectus today that it is selling 5.3 million of its ADSs in an IPO worth up to $90.1 million.

BlueCity operates Blued, a platform that offers social connection, access to health services, and family planning to LGBTQ individuals worldwide. It boasted to serve more than 49 million registered users, 6 million average monthly active users, and more than 210 countries and regions. In China, India, Korea, Thailand, and Vietnam, it claims to be the largest in a number of parameters.

The company has publicly filed its preliminary prospectus just two weeks ago and, already, despite the ongoing U.S.-China tensions, it was ushered to IPO by apparent investor interest in a country that is eager to support minority groups. Earlier, BlueCity had put $50 million as a placeholder IPO target.

For the first quarter, it reported revenues of $29.3 million on losses of $1.1 million.

The company had $39.4 million in cash and cash equivalents as of March 31.

BlueCity has applied to become publicly traded under the symbol “BLCT” on the Nasdaq Global Market. It is scheduled to lift off on Wednesday, July 8.