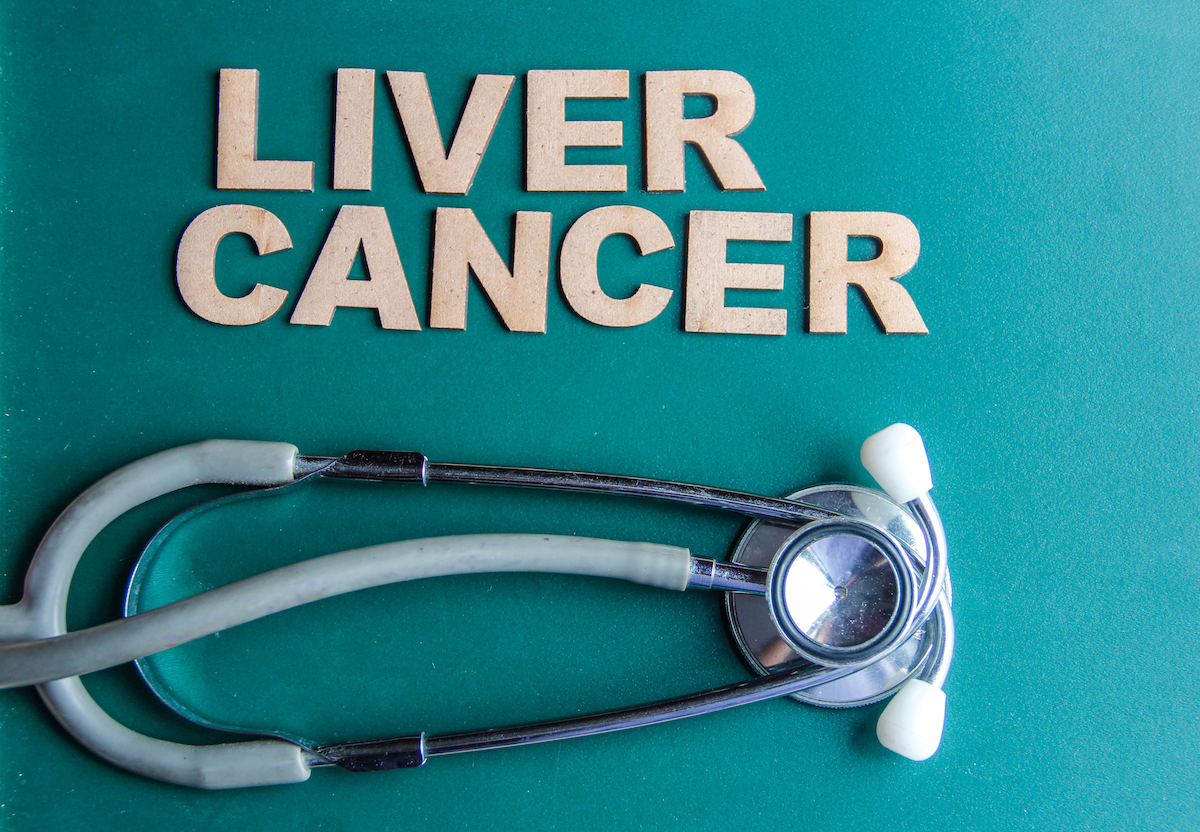 Shares of BeiGene, Ltd. (NASDAQ: BGNE; HKEX: 06160) rose 5% at the close of trading Thursday in Hong Kong on receiving a supplemental new drug application (sNDA) for its cancer drug Tislelizumab.

In a statement today, the Beijing-based biotech giant said that Tislelizumab received approval from the Center for Drug Evaluation (CDE) of the China National Medical Products Administration (NMPA) for patients with unresectable hepatocellular carcinoma— the most common type of liver cancer.

The acceptance was backed by a Phase 2 trial, which enrolled 249 patients with HCC from eight countries and regions in Asia and Europe. Of the patients, 138 were given one line of prior systemic therapy, while 111 received at minimum two lines of prior therapies. Every three weeks, the patients were given 200 mg; the company described the results of the primary endpoint as an “objective response rate,” which was accessed by the independent review committee.

“We are excited by the acceptance of our first filing for Tislelizumab in liver cancer,”

“Half of the world’s liver cancer patients reside in China, and there is a significantly unmet medical need. We will continue our communications with the CDE and hope to bring these patients a viable treatment option in the near future.”

Its Tislelizumab drug hasn’t just found success in fighting against liver cancer, but against lung cancer as well. In April, BeiGene posted positive Phase 3 results against PD-1 for its first batch of patients with non-squamous non-small cell lung cancer (NSCLC). The drug, launched against PD-1 in March 2020, generated $52 million in sales for the first quarter. In the three months through March, BeiGene revenues were $52.06 million, down 33% year-over-year on a net loss that more than doubled to $365 million.

BeiGene said it will unveil its results of Phase 2 at an upcoming medical conference. In Hong Kong shares of BeiGene have risen 17% year-to-date, while its New York stock has soared 14% since the beginning of the year.