The occupancy rate for hotel industry leader plummeted in the first quarter, but still beat the industry average. 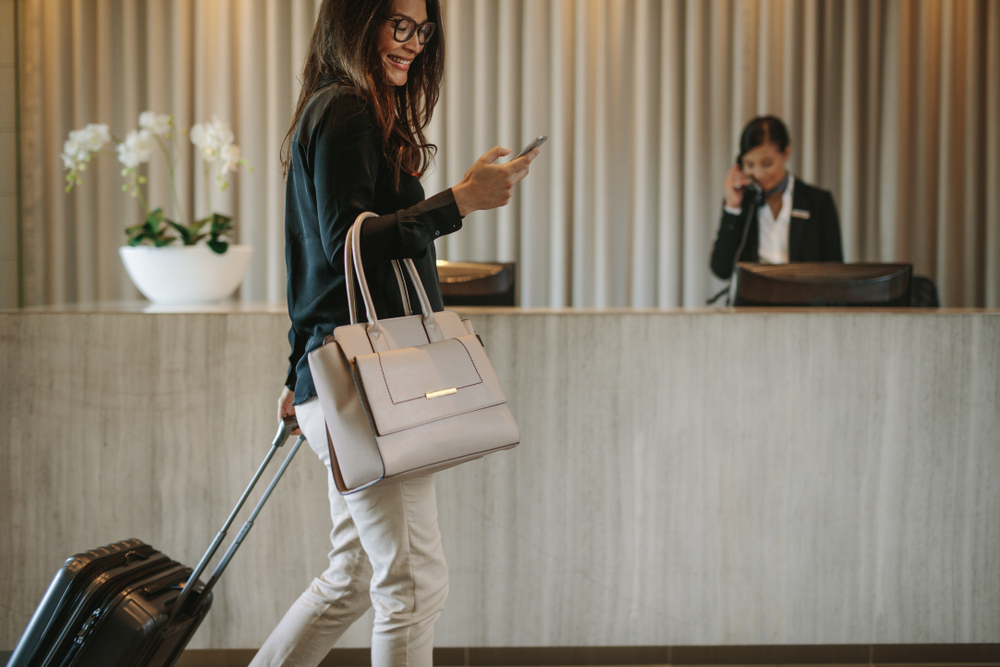 Shares in Huazhu dropped 5% in the morning trading on Wednesday after reporting a loss and Chinese investment guided a 30% decrease for the tourism and hospitality industry in 2020.

For the top-line growth, a $779 million acquisition of a German hospital group brought the company strong revenue. Without Deutsche Hospitality, Huazhu’s net revenue in the first quarter would decrease by 46% year-over-year. However, the European operation has also been affected since early March with 74% of DH hotels were closed by the end of March.

On January 2, Huazhu closed its German deal of acquisition of DH hotels with a three-year loan from a group of banks led by JPMorgan Chase Bank N.A.

“Thanks to our persistence and outperformance, an increasing number of franchisees are now joining Huazhu family,” Ji Qi, the chief executive officer of Huazhu, said in the statement on Tuesday after the market closing.

The Chinese hotel giant operates a total of 5,953 hotels or 575,488 hotel rooms and is eyeing additional 2,375 hotels in the pipeline by the end of March.

“The hotel industry is one of the industries most affected by public health incidents and due to the effective control measures taken by the mainland China, the worst days have passed and the tourism industry has begun to recover,” Guotai Junan Securities, one of the largest investment banks in China, said in an industry analysis on June 24.

Despite the positive growth forecast, the investment bank said Chinese hotel and tourism revenue on the mainland may decline by 30% to 50% in 2020.

The investment bank also said that for the industry level, the average hotel occupancy rate has returned to more than 30% of the usual number, and leading companies have recovered to over 65% of usual so far.

With eased travel restrictions and economic recovery, Huazhu’s total occupancy rate has been picking up from March through early June, reaching 83% in early June.

“The strong occupancy rate was mainly because the government has requisitioned some enterprises to resume work and increased the housing demand,” Yuenan Liu, the chief analyst of the analysis said.

Huazhu said during the COVID-19 pandemic, over 6% of Huazhu’s rooms, or 374 hotels, were requisitioned by the government authorities for medical support workers and quarantine purposes.

Going forward, the hotel operator said it expects net revenues to decline by 32% to 34% year-over-year in the second quarter.

“Market consolidation will accelerate, and Huazhu has prepared to expand share after the crisis,” Qi said in the statement. The found and CEO said the company aims to penetrate into additional lower-tier cities in China in the next three years and explore the upscale segment.

Shares in Huazhu were trading at $33.36 per share, down 5% midday Wednesday.