If approved, Sinovac’s CoronaVac to be tested on 9,000 volunteers in Sao Paulo, Brazil. 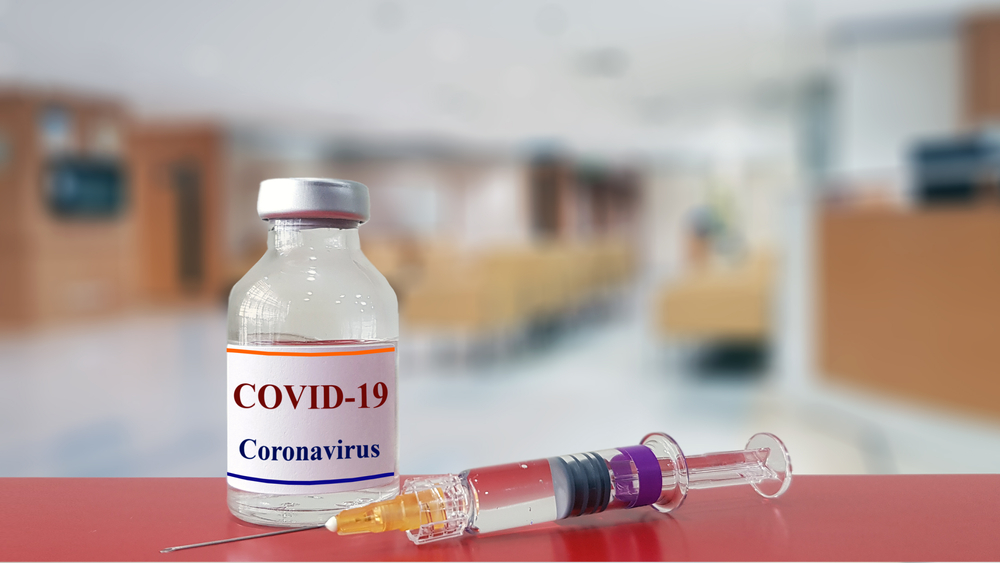 Sinovac Biotech Ltd., formerly listed on the Nasdaq under the ticker of “SVA,” reported halved revenue Tuesday during its continued Nasdaq trade halt.

The Beijing-based biopharmaceutical company said in a statement that its sales for the first quarter reached $15.4 million, down 58% year-over-year. Its net loss hit $7.4 million, or 7 cents per share, compared to a net income of $3.6 million, or one cent per share, in the same period in 2019.

Sinovac’s revenue in the first quarter primarily attributed to the sales of Hepatitis A vaccine and EV 71 vaccine, accounting for 40% and 43% of the total revenue, representatively.

“Moving into the second quarter, sales of vaccines have gradually resumed along with easing of lockdown measures in many places in China, although the level of sales activity remains below the regular level,” Sinovac said in its statement.

The vaccines developer joined the COVID-19 vaccine race as early as January 28 with its COVID-19 vaccine candidate named CoronaVac. The company reported that 743 volunteers have taken the trials with CoronaVac and showed no serious adverse event.

The company issued a statement earlier this month that its COVID-19 vaccine candidate showed it “can induce a positive immune response.”  Weidong Yin, the chief executive officer, said in the statement that the company is investing in building a manufacturing facility to mass-produce the vaccine for global use.

Sinovac said in the statement that it expects to complete the phase II trial at the end of 2020 and start the phase III efficacy studies in the second half of 2020 with overseas partners. The company said it is registering its products in over 30 countries outside of China.

Reuters reported that 9,000 volunteers in Brazil's Sao Paulo have already been registered to test CoronaVac developed by Sinovac this week. The local state expects to receive federal regulator approval to trial a potential coronavirus vaccine.

Two groups of investment firms headed by the company's top management have been fighting over its privatization.

Sinovac's stock has been frozen at $6.47 per American depositary share as of Tuesday.