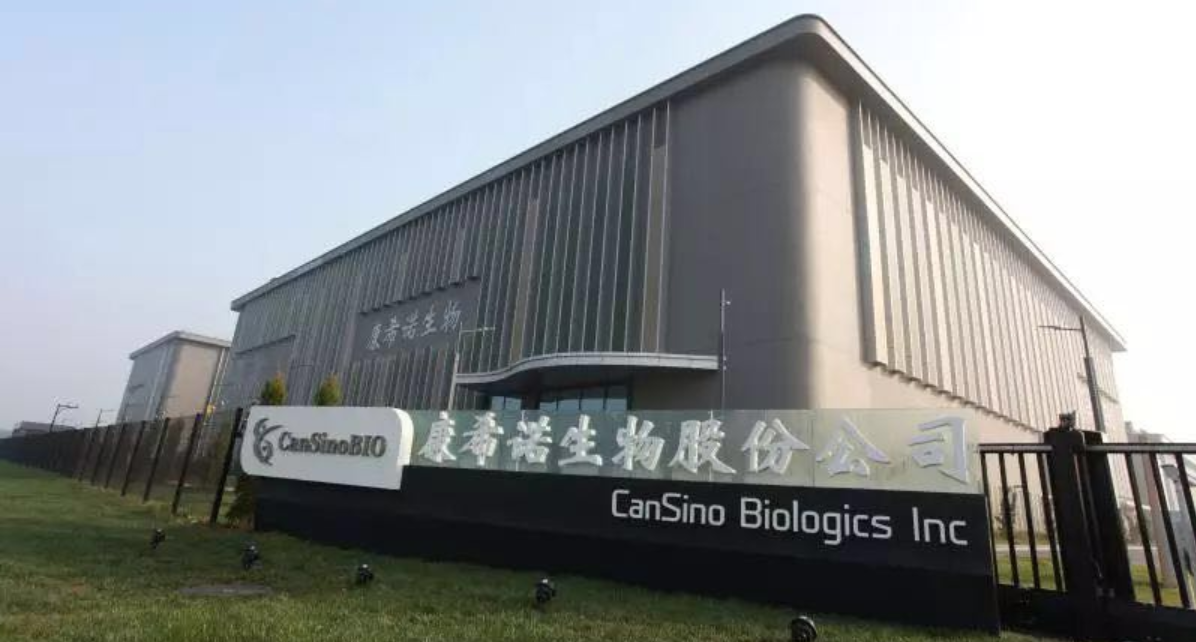 Following positive results from its Ad5-nCoV coronavirus cure candidate, published in the Lancet, CanSino has scored a one-year deal with the government. The biotech company developed its vaccine together with a research institute at the Academy of Military Science (AMS), as reported by Reuters.

The company said its Phase 1 and 2 trial results showed the candidate appeared to be safe, well-tolerated, and able to trigger an immune response. Still, CanSino said, as cited by Reuters, the vaccine is “currently limited to military use only and its use cannot be expanded to a broader vaccination range without the approval of the Logistics Support Department.”

Despite the good news, the stock in Hong Kong-listed CanSino shifted HK$1 lower today, to HK$219 per share. Still, that’s 16% above its level of Monday a week ago and 265% higher than its price of HK$60 per share in January.

The Ad5-nCoV is one of China’s eight vaccine candidates in development. Globally, more than a dozen shots are undergoing human testing. Another advanced candidate – the AZD1222 developed by British AstraZeneca plc (NYSE: AZN) and Oxford University – was announced to start production in Brazil. The country will make 30 million doses of the vaccine by January in a $127 million contract, according to a Saturday Reuters report.

Topics:CanSino to Deliver Covid-19 Vaccine to China's Military Ahead of Phase 3
READ MORE
COMMENTS0 comments
Sign in
We reserve the right to remove any content at any time from this Community, including without limitation if it violates the Community Standards.
SUBSCRIBERS ONLY
MOST READ
LATEST NEWS
HOME
CHINA STOCKS
U.S. STOCKS
COMMENTARY
INVESTOR RELATIONS
INVESTIGATIVE RESEARCH REPORT
ABOUT US