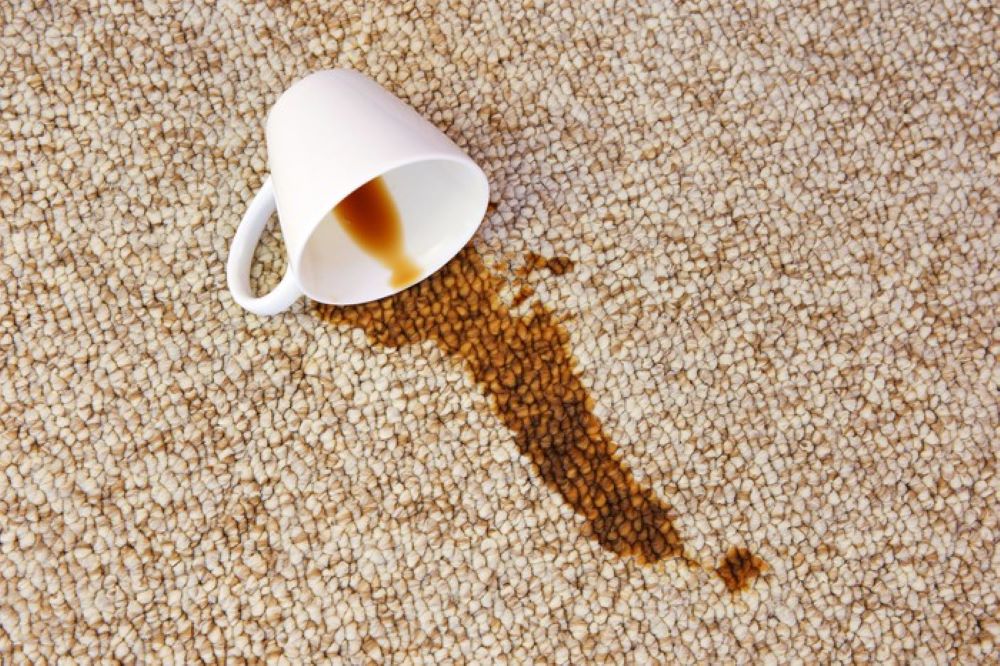 Luckin Coffee (Nasdaq: LK) has given up on the battle to stay publicly traded in New York, sending its shares tanking 51% intraday Friday to just over the minimum required price bid at $1.47 per American depositary share.

The Chinese coffee chain said earlier this week that it has received another delisting warning from the stock exchange – for failure to timely submit an annual report. That's in addition to the delisting notice Luckin received in May following uncovered fraud amounting to 2.2 billion yuan at China's Starbucks challenger.

After saying earlier that it would appeal the delisting decision, Luckin announced today that it has withdrawn its request for a hearing with the Nasdaq Hearings Panel.

As a result, LK shares will be suspended at the open of business on Monday, June 29. Nasdaq will file a Form 25 Notification of Delisting when all appeal periods have expired.

Thus ends the rise and fall of a once-very-promising Chinese company, which raised up to $651 million in its initial public offering in May 2019 and the concurrent private placement of shares. Issued at $17 per ADS, LK stock had doubled by the end of last year despite incurring losses – and further peaked above $50 per share in January before it was thrown off the Olympus by an anonymous short-seller report published by Muddy Waters Research.

In its rush to outnumber Starbucks in China, Luckin had set up about 6,800 locations since IPO – and had to close down at least 800 as of early June, as the company struggled with debt and lawsuits.

On Monday, Luckin's lenders, led by its main underwriter, Credit Suisse, won the court battle in the Cayman Islands to take over the assets of Luckin's chairman, Zhengyao Lu. The chairman himself came under fire after investigators found emails that allegedly showed his role in the company fraud.

A bitter aftertaste will linger from this stock in the mouths of American investors for some time. Promising Chinese companies looking to list in New York will pay a heavy price.