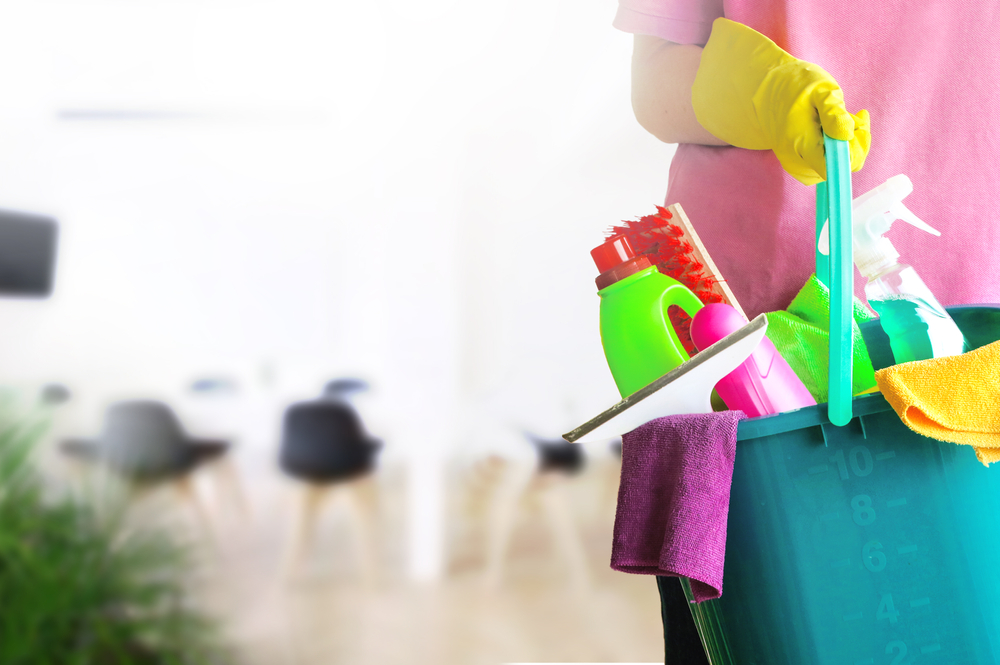 China's largest online marketplace for classifieds, 58.com Inc. (NYSE: WUBA), reported on Friday that its revenue declined in the first quarter at a time when businesses shut down due to the Covid-19 outbreak.

The Beijing-based company, said in a statement today that its revenue in the three months through March was $361.4 million, down 16% year-over-year. Net income was $240 million in the first quarter, or $1.53 per ADS, up 133% year-over-year.

The classifieds platform relies heavily on small and medium-sized local businesses for revenue generation. Due to the outbreak of Covid-19, the necessary in-person meetings were canceled, which resulted in a drop in the paying users of the 58.com platform.

The total number of paying business users declined to 2.7 million in the first quarter, down 21% from the same quarter of 2019.

The company reported a gain from equity investees of 2.7 billion yuan($379 million) in the first quarter, which offset a 1 billion yuan($143 million) loss.

The profits came from one-time non-cash gain from 58 Home, which deconsolidated its majority-owned subsidiary 58 Daojia Ltd.

In January, 58 Home, an online service arm of 58.com, was reportedly pursuing an initial public offering in the United States that it hopes will value the company at $2 billion.

The online services platform provides information on household services including cleaning, moving, babysitting, and beauty care. It operates in approximately 30 cities in China and is backed by Chinese conglomerate Tencent Holdings Ltd. (HKEX: 0700).

58 home's subsidiary 58 Daojia completed its Series B round of equity financing in February 2020, according to the company's statement on Friday.

Earlier this month, 58.com, announced it has agreed to a going-private deal, for acquisition by an investor group including Warburg Pincus and General Atlantic. The group has offered to pay $56 for each outstanding ADS in China's largest online marketplace for classifieds.

Shares in 58.com were trading at $53.98 per share Friday morning, nearly level with yesterday's close.