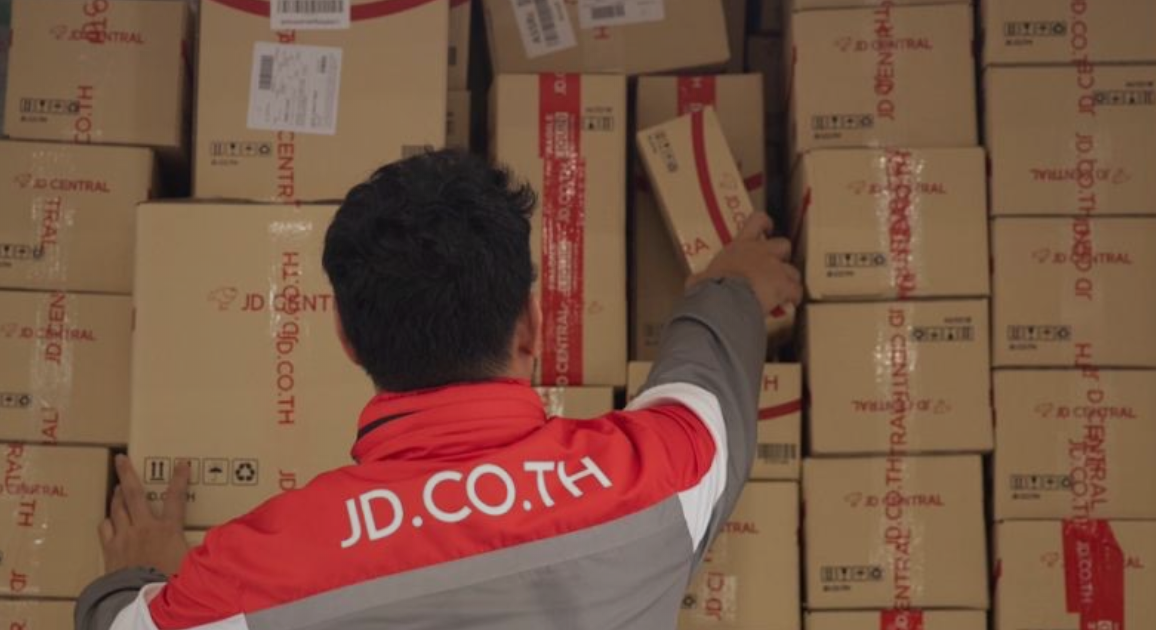 More large listings from China are lined to go public in the city, including U.S.-listed Yum China Holdings, Inc. (NYSE: YUMC), which may raise up to $2 billion, China Bohai Bank Co., possibly another $2 billion IPO, and Kangji Medical Holdings Ltd., seeking up to $404 million.

Thus, while the Stock Exchange of Hong Kong remains behind New York and Shanghai with $10.12 billion in raised capital this year, this may not be the case for long.

Meanwhile, another stock exchange in China, Shenzhen’s ChiNext, may rise to compete with Shanghai’s high-tech STAR Market. This week, ChiNext reformed itself from a registration-based IPO process from an approval-based model, though companies seeking to list on the exchange will be more small-to-mid-cap firms.

This week, China’s retail giants conclude their mid-year shopping festival, which began in early June. This year, 618 which is especially significant as it follows mass closures of businesses throughout China during the Covid-19 outbreak in the first quarter. Last month, Beijing reported that more than 600 million people in China earn less than 1,000 yuan ($140) per month, their livelihood further weakened by the epidemic. The results of the 618–2020 event will show just how much the country's consumers are willing to spend after the lockdown has kept most from work.

Judging by the reports from the opening days of the festival, consumers flocked in for some “revenge consumption.”  Now, as China is seeing a spark of Covid-19 cases, we wait to see the final results.