Yum China in Talks for Secondary Listing in Hong Kong

Financial advisors to be chosen Friday as the China restaurant behemoth joins an ever-growing list of Chinese U.S. stocks heading to the city. 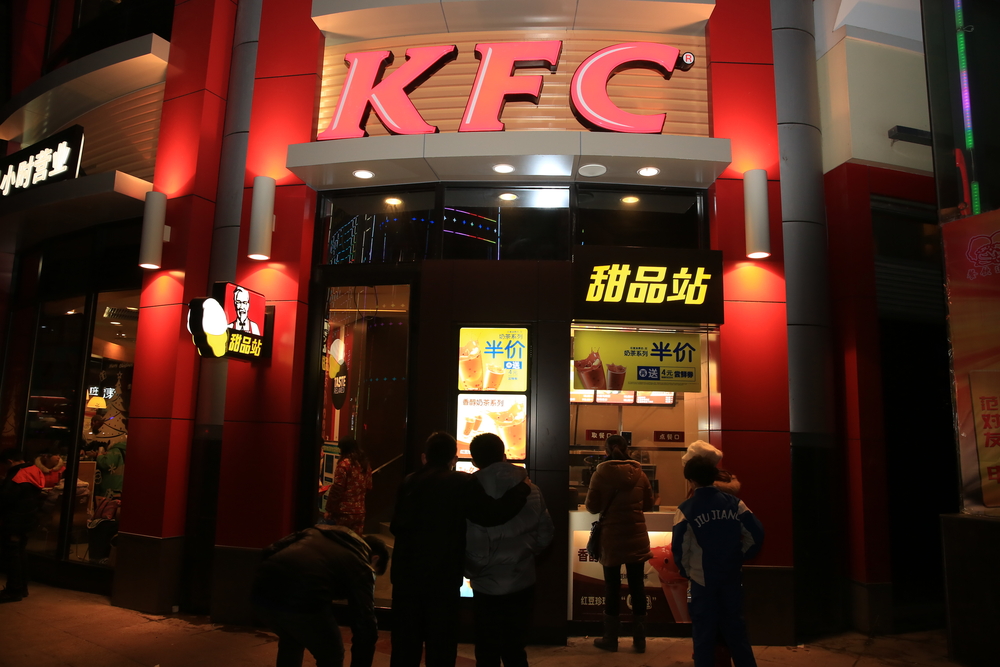 Shares in Yum China Holdings, Inc. (NYSE: YUMC) jumped 9% intraday Wednesday, as the fast-food restaurant is reportedly seeking a secondary listing in Hong Kong and has scheduled talks with banks this Friday.

Financial Times said the China restaurant behemoth has kicked off the run-up to an offering in Hong Kong and will invite investment banks to pitch to be advisers later this week, according to people with knowledge of Yum China’s listing plan.

One person related to the plan said the offering size may be up to $2 billion. The $2 billion amount is in line with Bloomberg’s report in January. Bloomberg also said that China International Capital Corp. and Goldman Sachs will secure the deal.

Yum China, which operates KFC, Pizza Hut, Taco Bell, and Mongolia's Little Sheep restaurants in China, has a market capitalization of $19.2 billion in New York. Splitting off from its U.S. parent company and going public in New York four years ago, the company expanded with 9,295 restaurants in the country as of the end of March.

The temporary closures of its offline stores at the peak of the COVID-19 outbreak explains the plummet this Spring. The fast-food chain operator closed nearly 35% of its stores by mid-February and reopened them 99% of them fully or partially as of the end of April.

Apart from the COVID-19 outbreak, the Sino-American tensions and Hong Kong's relaxed listing rules attracted the U.S. listed companies to rush into Hong Kong for additional listing since 2020.

The Hong Kong regulator has been taking steps to open up its market policies, allowing dually-listed companies with dual-class shares. Chinese tech giants Alibaba Group Holding Ltd.(NYSE: BABA; HKEX: 09988) completed its secondary listing in the city in November with a $12.9 billion float.

Other China titans following in Alibaba's footsteps included NetEase Inc. (Nasdaq: NTES; HKEX: 09999) in June and JD.com (Nasdaq: JD) is next in line to list in the city on Thursday.

Shares in Yum China were trading at $51.4 per share, up 9% Wednesday morning.