The reform aims to boost financing for small- to mid-size innovation startups as they recover from the Covid-19 outbreak. ChiNext is competing with Shanghai's sci-tech STAR Market, which shifted to the new process last year.
Capitalwatch StaffJun 18,2020,06:55 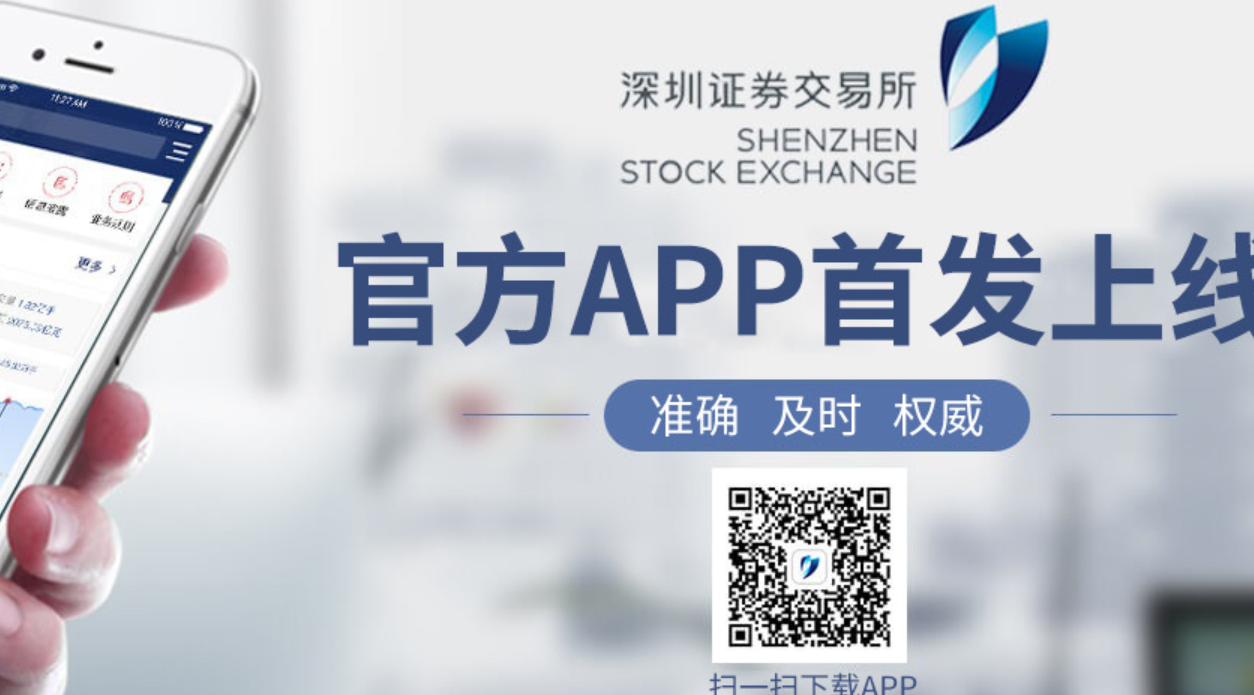 In a slew of recent capital market reforms, China struck a move to address the financing issue of small-to-medium-sized enterprises by loosening the caps on Shenzhen’s ChiNext board.

As of Monday, the board accepts applications for public trading, refinancing, and restructuring in a shift from an approval-based IPO system to a registration-based one. The reform also cuts the listing process to less than three months, as reported by state-run Xinhua Net today.

The streamlining process at ChiNext took just 48 days to go into effect since April 27, when the plan was passed during the 13th meeting of the Central Commission for Comprehensively Deepening Reform, headed by President Xi Jinping, as noted by China Daily.

The plan has been in consideration for some time, however. Shenzhen was pushing the move as early as October as the launch of the STAR Market in Shanghai successfully lured away some of the best techs in the country. Shanghai’s high-tech board was the first in China to operate under the registration-based system. The Nasdaq-style board marked a significant shift away from the monthslong – or even yearlong – listing approval process, which had turned many a Chinese company to bourses overseas.

“Beijing is doing all it can to push innovation in manufacturing and other sectors but is running out of room to prime the pump with subsidies because of ever-increasing levels of debt. The stock market liberalization is one way to let reforms do more of the job,” wrote CapitalWatch columnist Mark Melnicoe in his commentary on stock market modernization.

Eventually, the registration-based IPO system may be implemented on the main board of the A-share market according to Guangshao Tu, former president of China Investment Corp.