PETZ offered a disappointing outlook for its 2020 performance 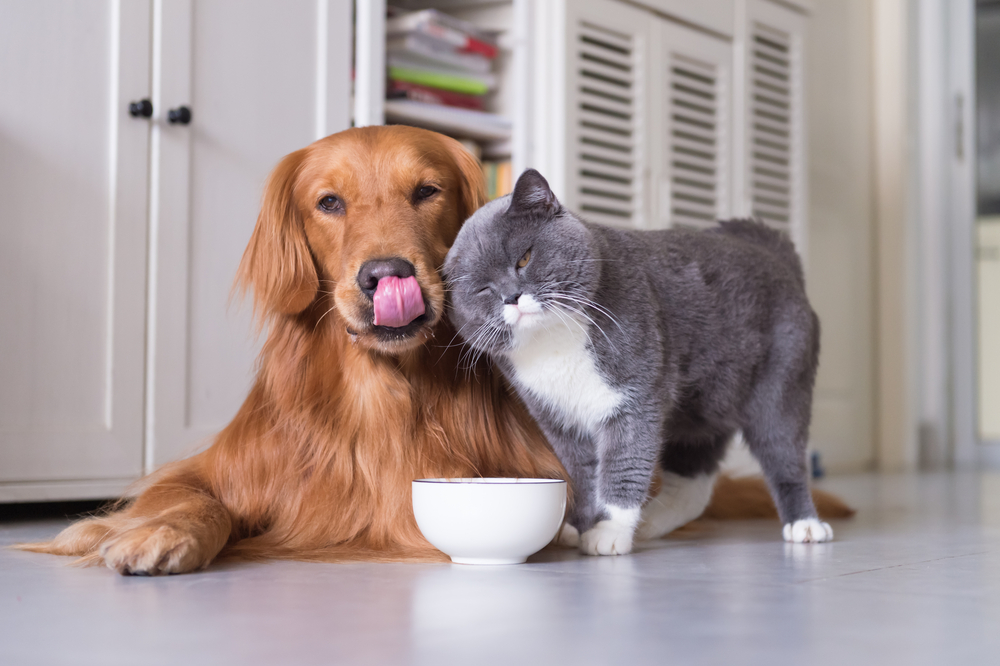 PETZ attributed the two-digit revenue decline to the suspension of its overseas E-commerce business due to continuous losses and the company closed its manufacturing activities in November 2019 in fear of the rising cost.

“This loss in 2019 was mainly due to rising raw material costs, such as chicken, beef and pork, write-down of obsolete inventories and low productivity after the relocation of one of our main production facilities,” PETZ said in the statement.

Revenues from the company’s E-commerce platform plummeted from $3.8 million to less than one million, down 98% year-over-year.

Sales of pet chew are the only segment saw positive growth with a 3% year-over-year increase to $6.47 million in 2019, while dried pet snacks, wet canned pet food, dental health snacks, and baked pet biscuits all declined in sales.

PETZ said revenue for the year 2020 will be much lower than expected in the statement due to pending lawsuits for supplier arrears and other operating challenges.

The going concern followed the company’s announcement in January 2019 that it received a notice of non-compliance from the Nasdaq stock market for failing to maintain the minimum bid price of $1 per share.

The pet food producer went public in September 2017, raising over $5.6 million in New York by selling more than 1.32 million common shares at a public offering price of $4.25 per share.

China ranks third in terms of dog ownership with more than 27 million dogs as pets in 2018. The State Council of China said around 73.55 million households own a pet, of which 46% own dogs, and 31% have cats. The Chinese pet food market is projected to grow by 6.3% from 2020 to 2025, according to data from Mordor Intelligence.

Shares in PETZ were trading at $1.24 per share, down 1% midday Tuesday.