The provider of medical surgical devices has attracted some large cornerstone investors to its listing.
Anna VodJun 16,2020,06:55 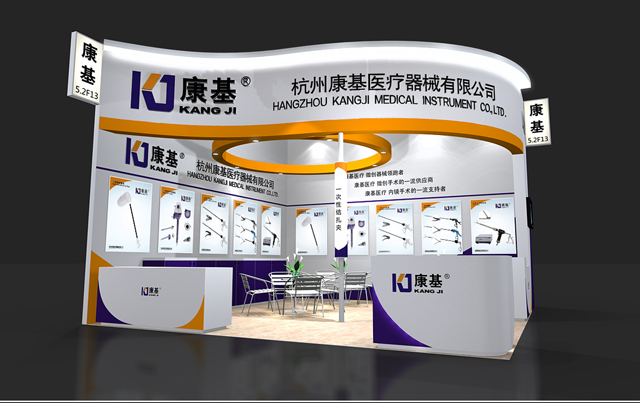 Kangji Medical Holdings Ltd. is ready to kick off its subscription period Tuesday ahead of a Hong Kong initial public offering worth up to $404 million.

In a deal underwritten by Goldman Sachs, Citic Securities, and Bank of America Securities, the provider of medical surgical instruments seeks to sell shares priced at up to HK$13.88 a share internationally and on the HKEX. As the South China Morning Post wrote, that would value Kangji at nearly 30 times its earnings.

On the global offering side, the company has listed cornerstone investors including Hillhouse Capital and BlackRock, as well as FMR, Cormorant Asset Management, OrbiMed Capital, Lake Bleu Capital, and Oaktree Capital – which have subscribed to a cumulative $165 million, the SCMP said.

Kangji’s offering will last until Friday, June 19; public trading is expected to kick off on June 29.

According to the prospectus, Kangji ranked first among domestic companies by sales revenue figures for 2019, and fourth among all players (including international) in the space, with a 2.7% share of China's 8.5 billion yuan market for minimally invasive surgical instruments and accessories.

While Hong Kong fell behind the Shanghai Stock Exchange in health IPOs, the city is celebrating a slew of large tech listings. The bourse has significantly relaxed its policies to attract new capital. The bourse now allows dual-share offerings and has begun to include the largest companies from the Mainland in Hong Kong’s index compiler.

Just on Friday, in another opening up move, as Bloomberg reported, the Hang Seng Indexes Co. said it is scrapping the 10% cap on weighted voting rights companies for the Hang Seng Composite Index (HSCI), effective after August review. The medium quoted an analyst with China Galaxy International Financial Holdings, Chi Man Wong, as saying that firms entering the HSCI may eventually reach the Hang Seng Index.

At the same time, the Nasdaq has tightened its listing policies for foreign firms. Another threat comes from the legislative side – the U.S. Congress is reviewing a bill that mandates stricter audit control of foreign listings and requires them to disclose ties to the government. China’s top search engine, Baidu (Nasdaq: BIDU), which has been U.S.-listed since the summer of 2005, has even considered delisting following the proposal of new legislation by the Senate.

Baidu's chief executive Robin Li told state-owned China Daily last month, "For a good company, there are many choices of destinations for listing, not limited to the U.S." Prior to the Covid-19 outbreak, Baidu also held talks with the Stock Exchange of Hong Kong on a possible listing.