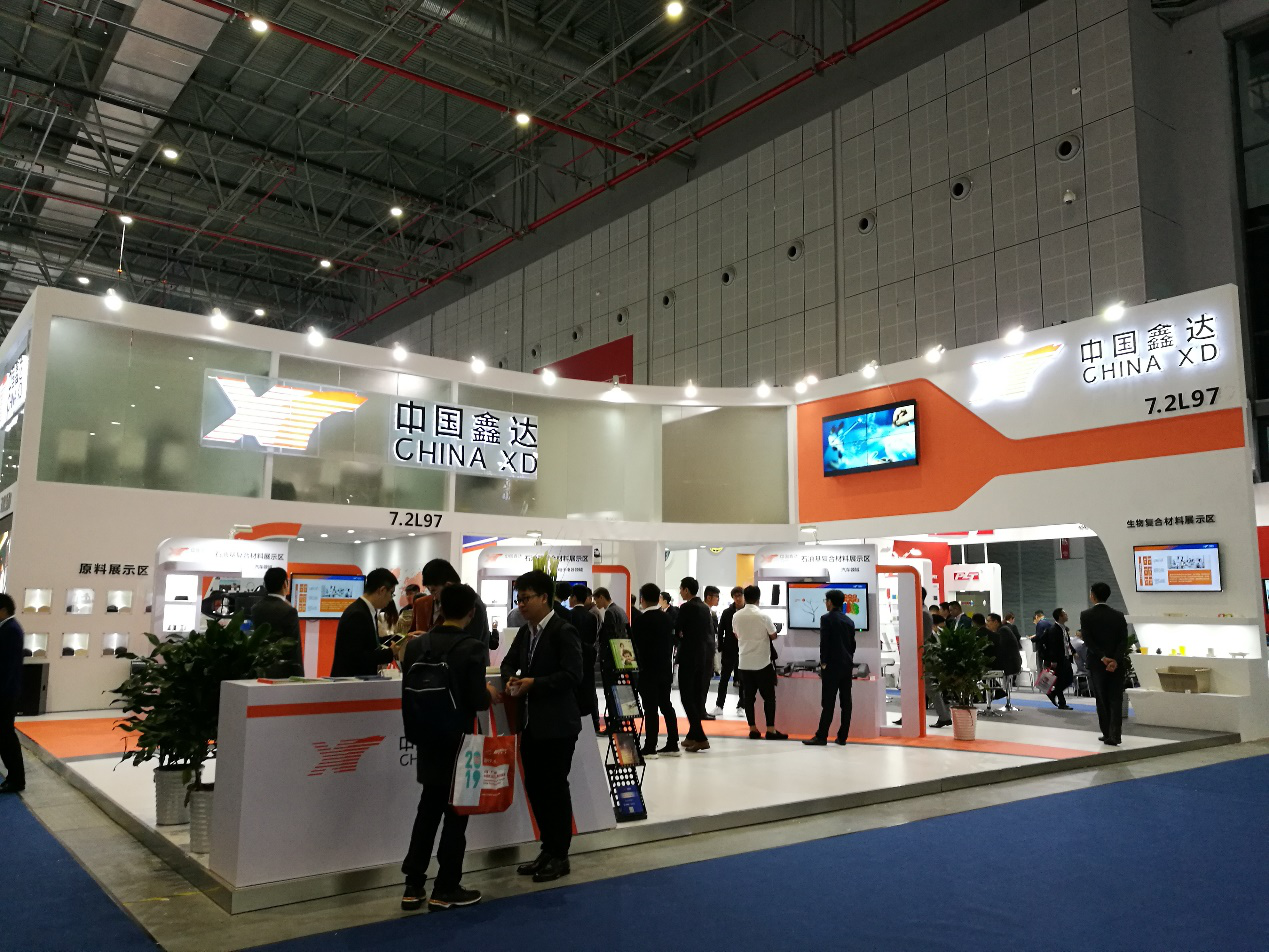 China XD Plastics Company Limited (Nasdaq: CXDC) announced Monday that it has entered into a definitive Agreement and Plan of Merger with Faith Dawn Limited and Faith Horizon Inc., sending its share up more than 12%.

The specialty chemical company said according to the agreement, Faith Dawn will acquire all of the outstanding common shares of the company for a cash consideration equal to $1.2 per share.

Early of this month, the Harbin-based chemical company reported that its revenue reached $310.5 million in the fourth quarter, down 11% from one year ago. Net loss in the three months through December hit $65 million, or 97 cents per share, compared with a net income of $13 million, or 20 cents per share, in the same period of 2017.

Looking head, China XD Plastics didn't give any specific number of guidance but mentioned the over 30% decrease in the China auto industry during the first four months will impact the company through the supply chain.