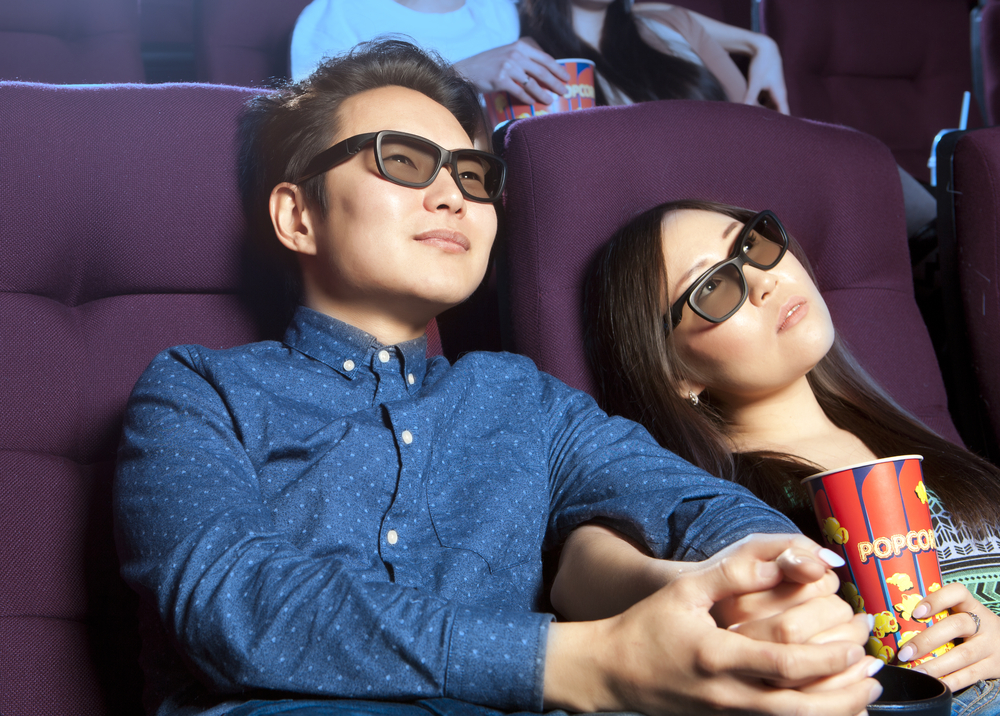 iQIYI Inc. (Nasdaq: IQ) announced the appointment of a former Netflix executive for its international business during the film industry retrenchment.

The Beijing-based company, dubbed "China's Netflix," said in a statement on Wednesday that Yu-Chuang Kuek will oversee iQIYI's global strategic planning, marketing, business development, and public affairs functions for its overseas business. Kuek will report to Xianghua, the president of membership and overseas business group at the company.

“Kuek's appointment is emblematic of iQIYI's global plans. iQIYI is a company with Asian roots, and global aspirations, that we are confident of realizing,” Yang said in the statement.

Kuek worked for California-based Netflix as a vice president in 2016, focusing on its global launch and representing the company as a managing director for Asia Pacific.

iQIYI reported on May 18 that its total revenues were $1.1 billion in the first quarter, up 9% increase from the same period in 2019. To compare, Netflix announced $5.8 billion in the three months through March, up 28% year-over-year.

iQIYI officially launched its international application in June 2019 and in the same month, its video-streaming service hit a milestone of 100 million paying subscribers.

The company said in June 2019 that it plans to push into overseas markets including North America and Japan.  In November 2019, the company announced its strategic partnership with Astro, expanding into local markets in Malaysia.

For the Chinese domestic film market, 13,170 film and television-related companies cancel registration in the national online enterprise system as of Friday. More than 3,000 companies in the film sector claimed for the cancellation in May.

Thousands of offline cinemas in China under threat of closure. A report from China Film Association shows that the country’s total box office in the first quarter of this year was 2.238 billion yuan($319 million), down 88% year-over-year. Of the 187 theaters interviewed, as many as 42% of the cinema operators considered themselves to be "closed."

500 cinema groups were allowed to resume nationwide on March 20, the film administration issued a notice to close these offline cinemas again on March 27.