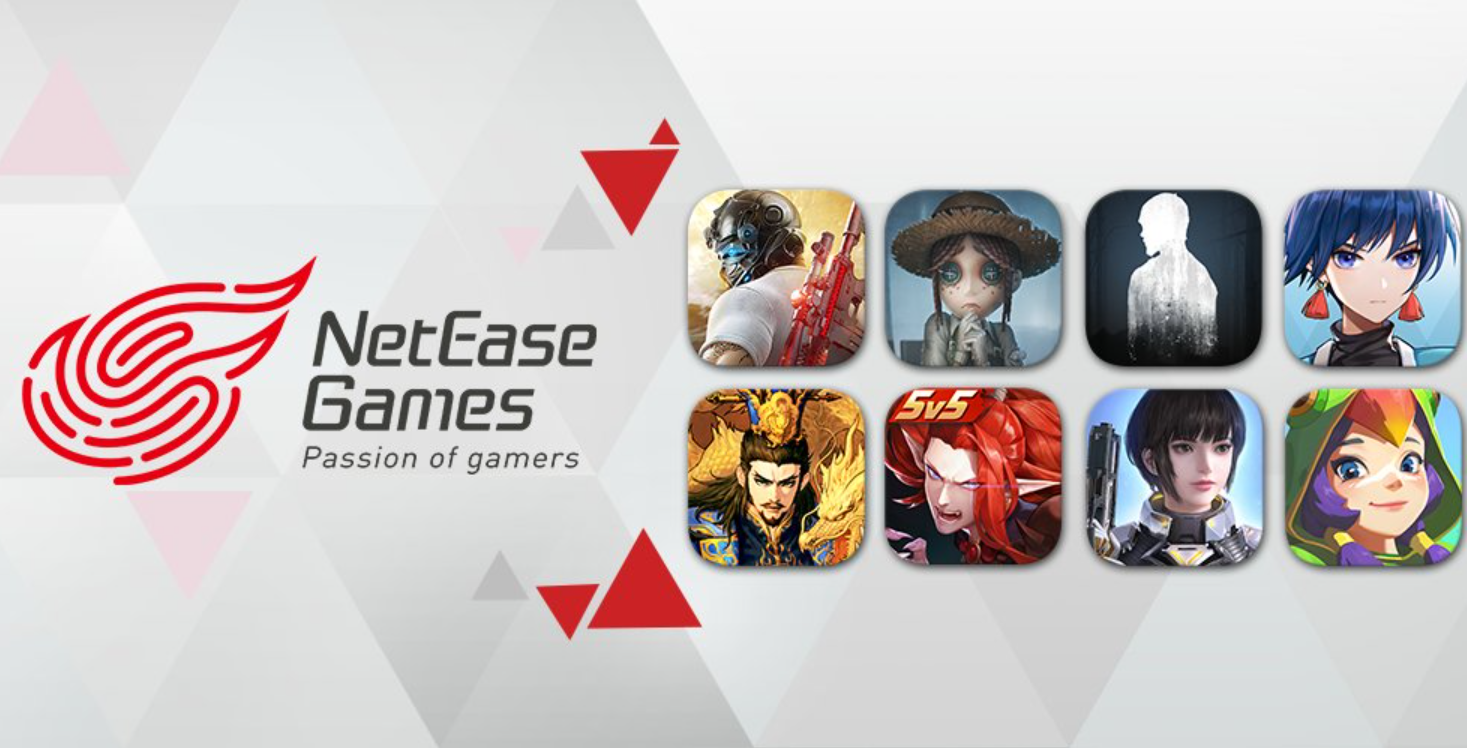 Shares in NetEase ended debut day in Hong Kong 6% higher, but in New York, NTES was in the red all day, near $409.79 per American depositary share, in-line with the price of the newly-issued stock.

Underwritten by J.P. Morgan, CICC, and Credit Suisse, NetEase sold 171.5 million newly-issued ordinary shares priced at HK$123 ($15.87) apiece – approximately $397 per ADS – and ended at HK$130. Earlier, NetEase said its shares were oversubscribed more than 360 times, far exceeding even Alibaba's oversubscription of 40 times when it raised $13 billion in November in its secondary listing.

NetEase raised $2.7 billion in funds which it intends to use for "globalization strategies and opportunities, fueling continued pursuit of innovation, and general corporate purposes."

The company's offering in Hong Kong signified its "returning to a market in which we share a closer mutual understanding," NetEase's chief executive, William Ding, said in a video during the online ceremony.

The Chinese gaming giant became the first in 2020 to complete its secondary listing in the city as the bourse has been actively luring tech giants and other companies by easing restrictions. As a sign of opening up, the Hang Seng Index included Chinese tech giants Alibaba Group Holding Ltd., (NYSE: BABA; HKEX: 9988), Xiaomi Corp. (HKEX: 1810), and Meituan Dianping (HKEX: 3690) on the benchmark. Moreover, while the bourse normally takes months to approve a listing, NetEase and JD were rushed through in a matter of weeks, as reported by Bloomberg.

More recently, Hong Kong has been caught in between Sino-American tensions with the U.S. considering retaliating against China after Beijing tightened its grip over the city. Already weakened by protests and Covid-19, the city will need a continuous flow of liquidity from U.S. funds investing in IPOs.

Meanwhile, JD.com (Nasdaq: JD) is next in line to list in the city.  Today, as the subscription period ended, the company announced it has priced its float at HK$226 per share, or about $58.32 per ADS.  In addition to the "greenshoe" option of 20 million shares set aside for over-allotments, JD is selling 133 million new ordinary shares, expecting to raise about $3.9 billion on June 18.

The company said it plans to "invest in key supply chain based technology initiatives to further enhance customer experience while improving operating efficiency." 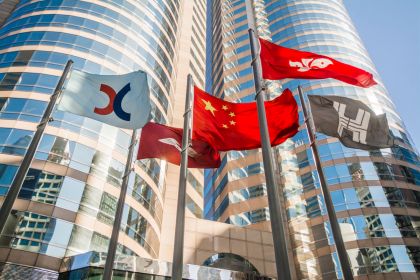 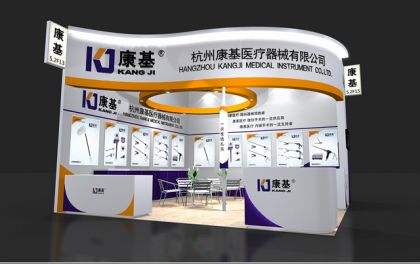 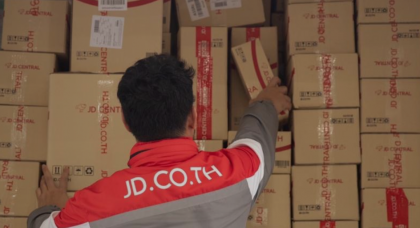