Some brokers benefitted, however, from IPO activity which remained strong. 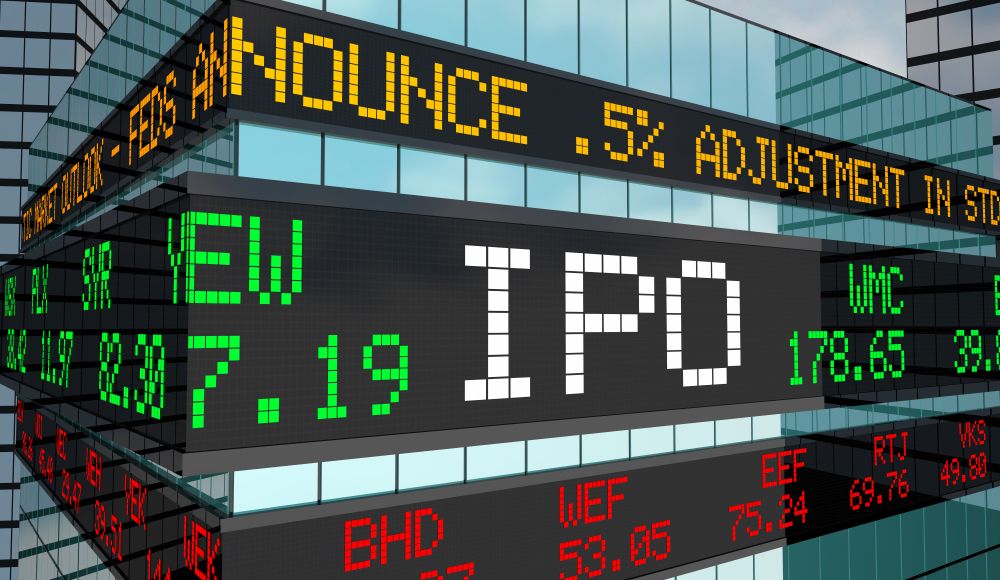 China’s 37 public brokerages firms didn’t enjoy the gradual recovery of the world’s second largest economy in May, when 90% of them saw their bottom-line down.

Those brokerages except for Zhongtai Securities, 38 in total, offer services to mainland China-based companies on the Shanghai Stock Exchange and the Shenzhen Stock Exchange. Those so-called China A-Shares are also known as domestic shares.

The prospects for China’s security sector remains positive for year-over-year comparison. 21 brokerages saw cumulative net profits grow from January to May this year from the same period last year.

China’s security sector enjoyed an asset growth by the end of the first quarter. Assets in securities institutions soared by 14% to 8.83 trillion yuan year-over-year, according to data from the People's Bank of China.

Regulators in China encouraged direct financing with regard to investment banking business, which sent the IPO offering amount and IPO underwriting incomes up. The IPO fundraising amounted to 113.2 billion yuan($16.1 million) from January to May with a year-over-year increase of 126.72%. Revenues from IPO underwriting for 36 brokerages reached 5.2 billion yuan($743 million) in the first five months of this year, representing a year-on-year increase of 108%.

For the U.S. IPO market, companies going public in 2020 raised $10.9 billion in the New York Stock Exchange and $12.2 billion at Nasdaq through Friday.