With cases and deaths still mounting in the U.S. and other countries, China gets a chance to drive its economic growth via its own enormous market. 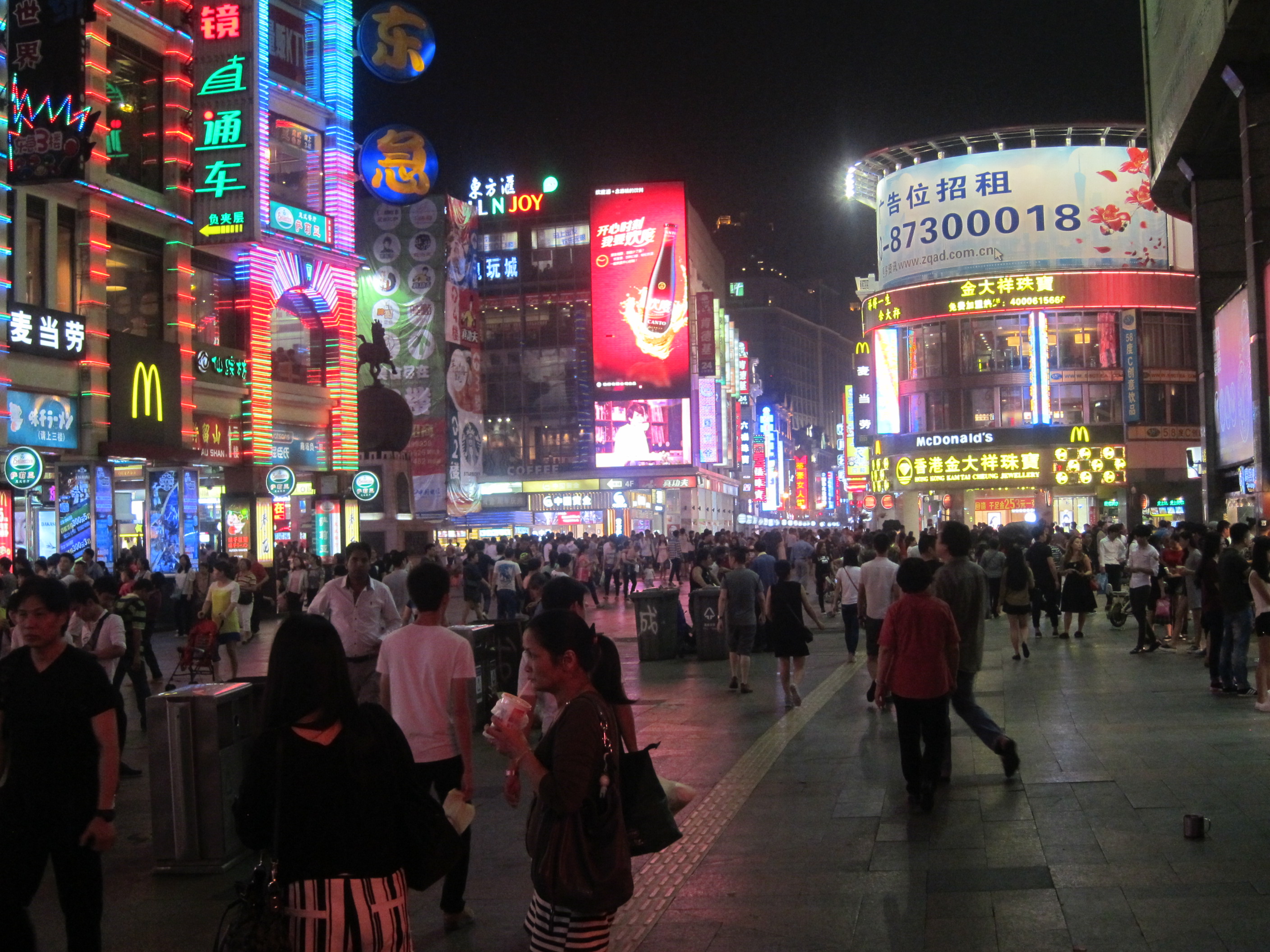 While other countries, including the U.S., are reporting new Covid-19 cases in the thousands every day, China’s numbers can be counted on one hand. The country’s National Health Commission reported Wednesday, for instance, that it confirmed one new case in the entire nation that day – in Guangdong province.

In Wuhan, the city where the virus first emerged late last year, health authorities declared the city safe after 9.9 million people – virtually the entire population - were tested and none surfaced with an active infection.

China has run far ahead of the U.S. on testing through the entire pandemic – a big reason it has stamped out the virus so effectively. After all, you can’t fight what you don’t know. During the second half of May, health officials in Wuhan decided to test everyone for the virus. Although 300 people tested positive, none showed any symptoms and none of those asymptomatic people was later proved to be infectious. All of the 1,174 people who had contact with them tested negative, the Hubei province health authority said.

How did health officials in Wuhan test half the entire number of people the U.S. has tested nationwide in more than three months - in one city in just two weeks? Partly it’s because China got its act together early in the pandemic, rolling out much-needed tests on an industrial scale.

But there was another, rather ingenious factor. Because officials knew there likely were few cases, they tested people in batches of five – mixing samples from five people into each single test. If any batch tested positive, they would go back and test each of those five individuals. Thus, they were able to cut the number of actual tests by 80 percent and still get everyone evaluated.

Chinese officials’ biggest concern for weeks has centered on imported cases, which is why they have put an air quarantine on the country. It obviously has worked. This week the Trump administration decided to retaliate, reasoning that if China was going to allow just one flight per airline into the country each week, we would impose the same restrictions on China.

Never mind that coronavirus continues to rage through the American population with nearly 2 million confirmed cases and 110,000 deaths – more than 20 times China’s official totals. After all, America first. In Trump world, no one treats us like that. So he retaliates, however illogically.

China opened up its rules slightly after Trump’s move, and the U.S. side reciprocated, but it’s easy to see where all this tit-for-tat is going.

Meanwhile, with China essentially defeating the virus (although still wary of a possible resurgence), its economy is doing better. On the increasingly important service side, much better. The Caixin survey of service industries surprised on the upside with a reading of 55 in May – its best performance in nearly a decade. That was up from 44.4 in April

Elsewhere in the world, services are still contracting, but this key sector is now expanding widely across China. That means its consumers are spending freely, which is exactly what Beijing’s leaders want to drive the world’s No. 2 economy going forward. They have been working toward this for years, and the pandemic may be the spark that makes it happen more quickly.

On the other hand, manufacturing is not doing so well, and it’s obvious why. Despite all you hear about decoupling and breaking China’s supply lines, the country remains the “factory to the world.” But amid the pandemic and collapsing economies everywhere, global demand has dried up. Employment in manufacturing continued to contract in May.

Some global demand may not come back soon, or ever, and that is prompting a number of economists to sour on China’s economic prospects, even after May’s stellar service numbers.

“Since foreign orders remain weak, the increase in manufacturing production may result in overcapacity later in the year,” Dan Wang, an analyst at the Economist Intelligence Unit, told the South China Morning Post.

“Employment in the private sector contracted further as more small businesses shut down,” he said. “We expect the unemployment rate in the second quarter in China to reach 18 percent.”

Still, I wouldn’t bet against the Chinese economy, especially in the long run. Demand for the country’s increasingly sophisticated manufactured products will return, and meanwhile Beijing can turn to its own enormous consumer market. Its 1.4 billion people are again shopping, eating in restaurants and traveling on high-speed trains.

Most still are wearing masks, which will reduce the chance of a big coronavirus resurgence in the fall and winter. China is first out the gate to start a major recovery from the pandemic, and it will be interesting to see when the rest of the world can catch up.

Topics:China Starts to Recover as it Virtually Stamps out Virus
READ MORE
COMMENTS0 comments
Sign in
We reserve the right to remove any content at any time from this Community, including without limitation if it violates the Community Standards.
SUBSCRIBERS ONLY
MOST READ
LATEST NEWS
HOME
CHINA STOCKS
U.S. STOCKS
COMMENTARY
INVESTOR RELATIONS
INVESTIGATIVE RESEARCH REPORT
ABOUT US