Providing updated financials, the company hopes to become publicly listed in New York prior to the new legislation that would require PCAOB auditing.
Capitalwatch StaffJun 05,2020,06:55 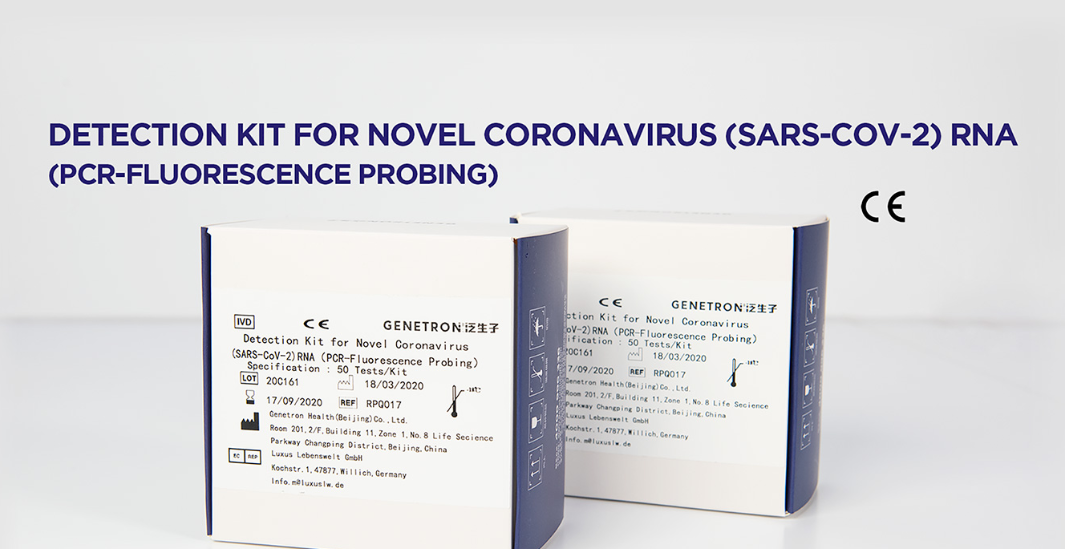 Genetron Holdings Ltd. has picked up efforts toward a New York IPO, seeking to raise an estimated $100 million.

Based in Beijing, Genetron provides precision oncology solutions including early screening, diagnosis, treatment recommendations, and monitoring. According to its prospectus, it operates a one-stop cancer care platform connecting patients with healthcare providers and uses AI and big data to manage health profiles of patients.

Citing commissioned research by Frost & Sullivan, Genetron said in its filing with the U.S. Securities and Exchange Commission that it was among China’s top three providers of molecular diagnosis of cancer-based on next-generation sequencing (NGS) by revenue last year, commanding a market share of 11.6%. The company also claimed it was No. 1 in the number of in-vitro diagnosis (IVD) products approved by the National Medical Products Administration (NMPA).

For the four months ended April, Genetron posted unaudited preliminary revenues of $15.3 million, a 20% increase from a year ago. Gross profit was $8.7 million, it said.

In his December analysis of Genetron, CW columnist Donovan Jones, creator of VentureDeal, wrote, “The industry is promising and GTH has grown admirably, but the firm is producing increasing losses so its prospects for a successful IPO in the current market environment are challenging.”

Commenting on the Covid-19 impact on the first quarter, Genetron said the pandemic “had a negative but limited impact of our core business operations.” The company added, “sales of our services and products have been impacted not only by hospitals’ shifted priorities to COVID-19 diagnosis and treatment but also by the temporary restrictions on travel and quarantines in most provinces in China.”

Moreover, in April, Genetron announced that its detection kit for the coronavirus has received the CE mark and had its application accepted by FDA-EUA.

It also said, “Based on the test kit, three of Genetron Health’s clinical laboratories have passed the COVID-19 External Quality Assessment (EQA) by China’s National Center for Clinical Laboratories (NCCL).”

Genetron said it intends to boost its R&D, sales and marketing, as well as working capital and general purposes with the proceeds from its expected listing.

The company has applied to trade its ADSs on the Nasdaq Global Market under the symbol “GTH.”

Among the risks Genetron listed in its prospectus, it noted that its audit report included in the prospectus was prepared by an auditor who has not been approved by the U.S. Public Company Accounting Oversight Board (PCAOB). Currently, Washington is reviewing a bill that aims to increase protection of U.S. investors and increase quality control of foreign companies’ audits seeking a listing in New York. Ultimately, Genetron warned, the bill may “substantially reduce or effectively terminate the trading of our ADSs in the United States.”