After adjusting for inflation, it took 30 years (or until 1959) for the stock market to recover to its 1929 high. This fact prompted me to conduct additional empirical research on GDP. 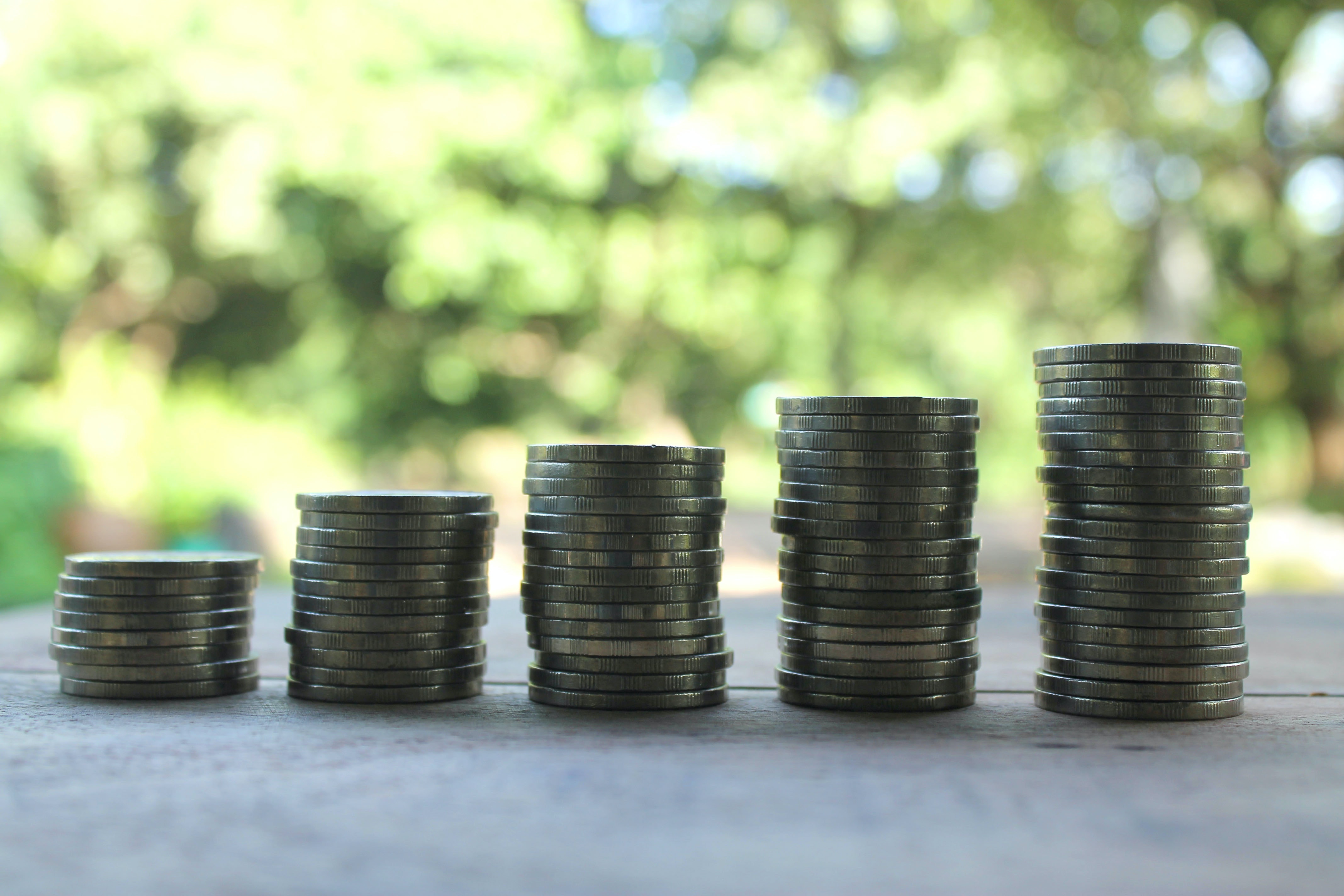 My recent article pointed out that after adjusting for inflation, it took 30 years (or until 1959) for the stock market to recover to its 1929 high.  The revelation prompted me to conduct additional empirical research on GDP and its components from 1929 to 1942.  My goal was to use empirical data to assess the potential risk for an increase in inflation from the 2020 global economic collapse.  Inflation is a market’s worst enemy since it results in a contraction of the PE multiple, a stock’s key valuation metric.

The subpar capital spending from 1930 to 1942 resulted in a decline of output or manufacturing capacity.  However, the recovery of the economy (depicted in the chart below) along with population growth of 7.3% from 1930 to 1940 resulted in consumption reaching a new all-time high in 1936.  The paradox was the demand for goods and services outstripping the supply during an excessively high unemployment environment.

The unavoidable result from the rate of inflation increasing significantly will be following.

An increase in the inflation rate is perhaps the most important of all risks for an investor to consider.   Another consideration is that the SCPA algorithm has forecasted that the US market as well as the dozen other countries experiencing market crashes in 2020 to decline by 79% to 89% from their 2020 highs.  This will happen when they reach their bottoms in the fourth quarter of 2022.  The table below depicts three of the SCPA’s March 2020 forecasts which were extraordinarily accurate.

For an investor to get a real or an adjusted for inflation positive return through a least 2030, requires the deployment of a defensive investing strategy.   All shares trading above $5.00 should be liquidated.  The cash can be allocated into the trend trading strategies of the Bull & Bear Tracker and Bear Trader algorithms to generate cash flow.   A percentage of assets should be allocated for alternative investments which can produce capital gains.

One alternative asset class that can produce capital gains which are in excess of the rate of inflation in any economic environment is private equity.  The new technologies and business models which emerge during a secular bear market and a lackluster economy provide their investors with significant upside and become the leaders of the next bull market.

Investors in the current secular bear market have a significant advantage over those who participated in the two prior secular bear markets, which occurred in 1966-82 and 2000-09.  The passage of the JOBs Act in 2012 enabled anyone to invest small amounts in private startups to populate a diversified portfolio.   The act also created secondary market liquidity for those who invest in private startups.

Dynasty Wealth, for which I am the director of research, specializes in identifying startups which have the potential to appreciate by 1,000% to 10,000% within five years.   The video of my six-minute interview at the NYSE below:

A visit to BullsNBears.com, which I founded to specialize in providing educational content and investing products and services for secular bear markets, is highly recommended.