Ruhnn Holding, backed by Alibaba, is betting on e-commerce livestreaming. 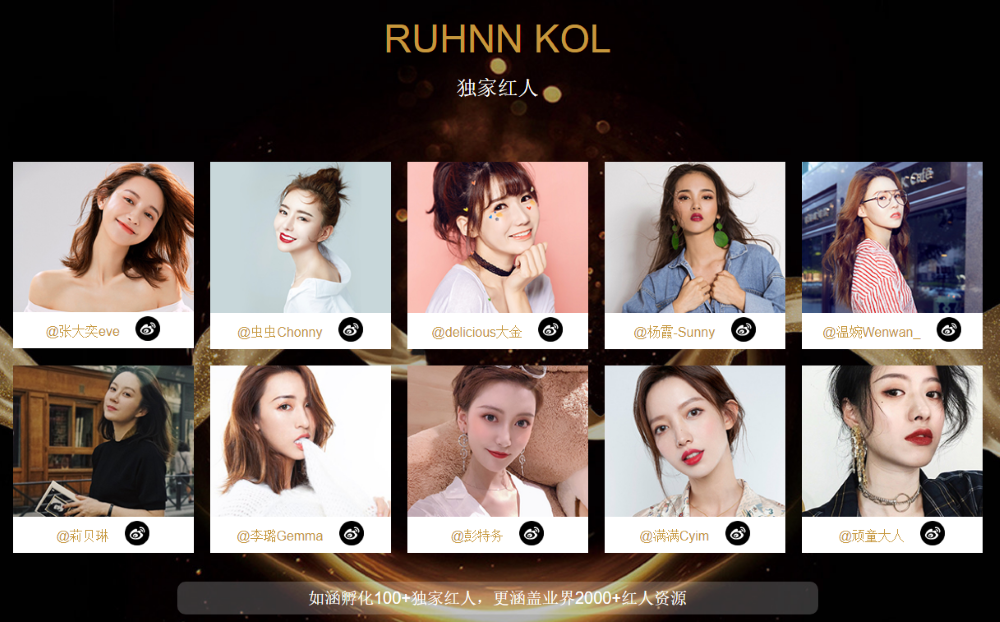 The e-commerce services platform, which connects brands with key opinion leaders(KOL), said in a statement that in the three months through March its revenue reached $32.2 million, down 4% year-over-year. Net loss in the fourth quarter hit $3.7 million, or one cent per share, down 6% from one year ago.

Lei Sun, the chief executive officer of Ruhnn, said the fourth quarter was a “historically slower seasonal quarter” for the company due to the impact of Covid-19 pandemic.

The Hangzhou-based company said in the fiscal year 2020, its total net revenue increased to $183 million, up 19% year-over-year. Ruhnn saw its revenues from services through the platform model nearly doubled in 2020, amounting to $42.8 million, and the company attributed the growth to the increase of KOLs and brands.

The company reported that the number of signed KOLs increased to 168 in March from 128 one year ago, while the company also added 15 popular KOLs from 22 to 37 in the past one year.

“In addition to the rapid growth in total net revenue, particularly through services revenue, which achieved over 100% year-over-year growth in the fiscal year 2020,” Sun added.

Ruhnn divided the KOLs into three levels, including Top-tier KOLs, Established KOLs, and Emerging KOLs, among which eight top-tier KOLs generated over 10 million yuan($1.43 million) service revenue each in the past one year.

The company announced a share repurchase program up to $15 million on Tuesday, sending its stock price up 21%.

Ruhnn plans to fund the buybacks from its existing cash balance under the plan. As of December, Ruhnn reported it had cash and cash equivalents, restricted cash, and short-term investments of $122.6 million.

“The share repurchase program reflects our commitment to increasing shareholder value and our confidence in the Company's business fundamentals and long-term prospects,” Sun said on Tuesday.

Shares in Ruhnn were trading at $3.89 per share, up 7% midday Wednesday.