The company said it sold 18% more in supercomputing power during the first quarter. 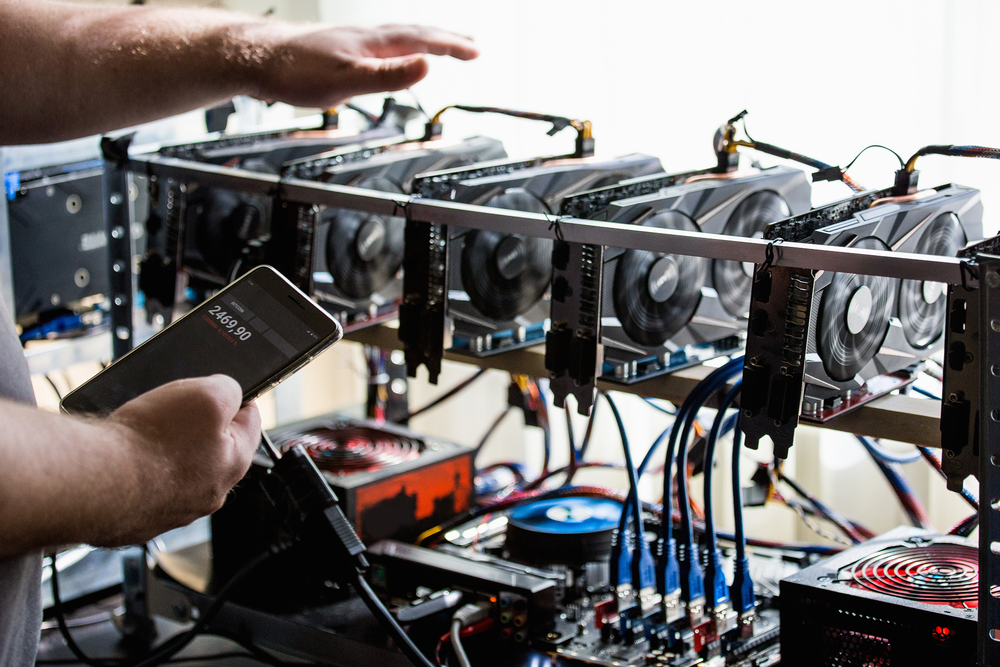 Supercomputing company Canaan Inc. (Nasdaq: CAN) posted strong revenue growth for the first quarter despite challenges from the Covid-19 outbreak.

The Hangzhou-headquartered company said in a statement today that its revenue reached $9.6 million, up 45% from a year ago. Net loss during the first quarter narrowed to $5.6 million, or 24 cents per share, down 35% year-over-year.

In a recent announcement, Canaan said it has developed a SaaS product which its partners can use to build and operate a cloud mining platform. Cloud mining allows users to mine digital currency without having to buy and maintain mining hardware and spend on electricity – a trend that has been gaining popularity.

"We also lowered the barrier for consumers to enter the Bitcoin mining space through a series of SaaS solutions designed to help our clients reduce the costs of maintaining our mining machines," Nangeng Zhang, the chief executive officer of Canaan, said in the statement on Friday.

Looking ahead, Canaan said some uncertainty remains as the Covid-19 pandemic and the Bitcoin halving event may impact future results.

"We further improved the quality of our product offerings and strengthened our value propositions, which allowed us to minimize the impact of the fluctuations in Bitcoin price and related derivatives during the Bitcoin halving," Zhang added.

"Blockchain is a good start, but we'll go beyond that," said Zhang in a May interview with CapitalWatch. "When a seed grows up to be a big tree, it will bear fruit."

The company builds application-specific artificial intelligence chips, and has shipped more than 53,000 AI chips and development kits to AI product developers as of September last year. Canaan said it is working under the development strategy of "Blockchain + AI."

Shares in Canaan were trading at $3.82 per share, down 4% midday Friday. 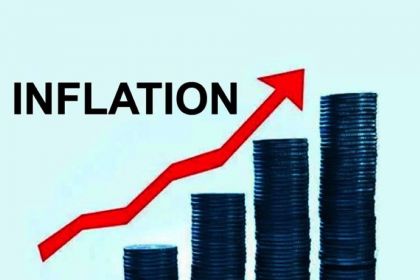 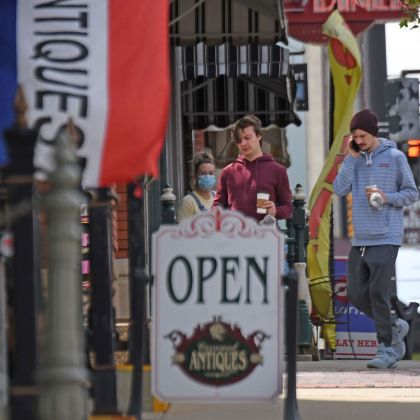 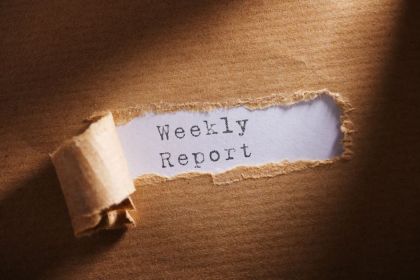