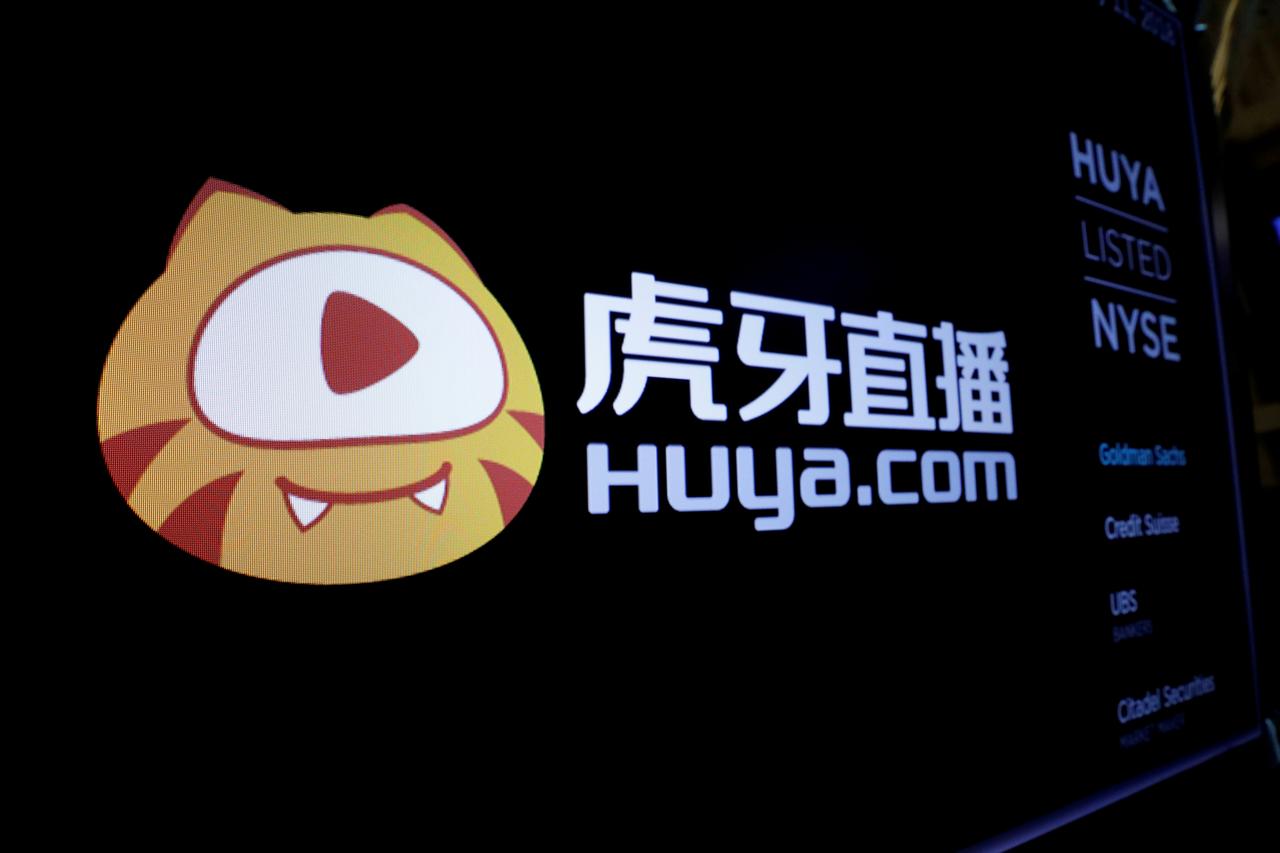 Shares of Huya, Inc. (NYSE: HUYA), a popular game live streaming platform in China, dropped more than 10% today in New York, to $17.09 per American depositary share after the company reported revenue and income that more than doubled from a year ago.

The Guangzhou-based company said in a statement today that its revenue for the three months through March reached $340.6 million, at an increase of 47.8% year-over-year, exceeding the company's top-end revenue guidance. The increase was attributed to the 13% growth in paying users on Huya's platform and average spending per paid user.

Despite the impact of the COVID-19 pandemic, the company is still able to achieve fast user growth, said Rongjie Dong, the chief executive officer of Huya.

He added, "our mobile MAUs increased 38.6% year-over-year in the first quarter, reaching 74.7 million. This is a record high that further demonstrates the vitality and engaging nature of our ecosystem. I am exceptionally proud of our team, and their ability to work through this stressful period to help people stay connected and provide them with rich online entertainment content."Huya, a spinoff of YY Inc. (Nasdaq: YY), is a popular interactive entertainment platform, backed by one of China's tech giants, Tencent Holdings Ltd. (HKEX: 0700)

Looking forward, Huya said it expects total net revenues to be in the range of 2.6 billion yuan to 2.63 billion yuan, representing year-over-year growth of between 29.3% and 30.8%.