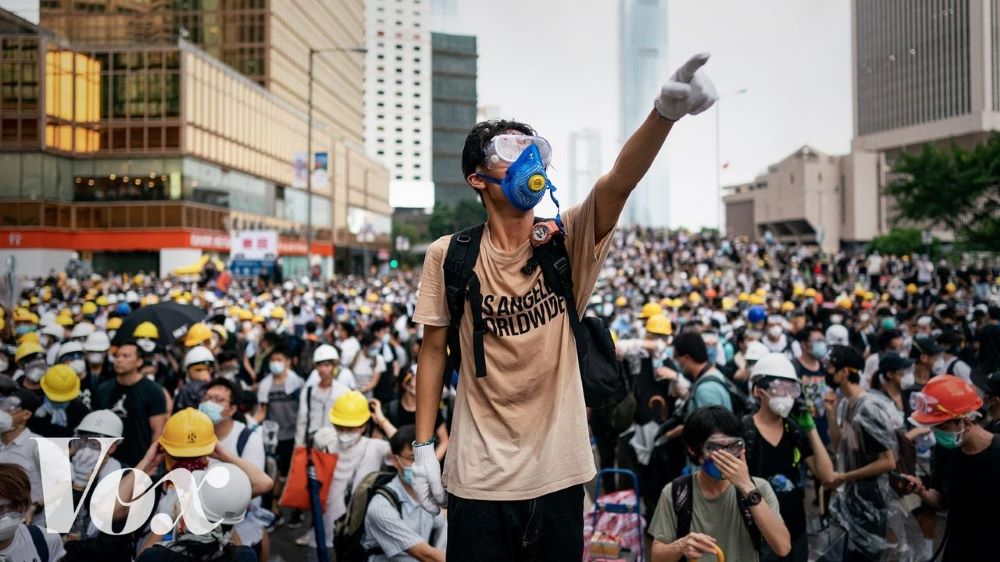 It’s been over a year since thousands of Hong Kongers took to the streets in protest against the extradition bill. This week, the National People’s Congress is preparing new legislation for Hong Kong that will tighten Beijing’s control of the city.

Specifically, the new law would outlaw dissident activity, outside interference, and terrorism, the South China Morning Post reported on Thursday, citing a mainland source close to the matter. The source said the actions of certain oppositionist leaders in Hong Kong left Beijing no choice but to impose its own national security policies in the semiautonomous region.

Under the new policies, Beijing will have the power to stamp out anti-Communist protests that have shaken Hong Kong for most of 2019 and forced its leader Carrie Lam to kill the bill, which would have allowed extraditions of individuals, specifically those wanted by Beijing for political reasons. The movement, however, didn’t stop but turned into anti-government protests, with ensuing violent clashes with the police, and intensified in early October as China’s Communist Party celebrated the 70th anniversary of the People’s Republic.

The protests significantly dampened Hong Kong’s economy. The city was hit by the first recession in a decade. 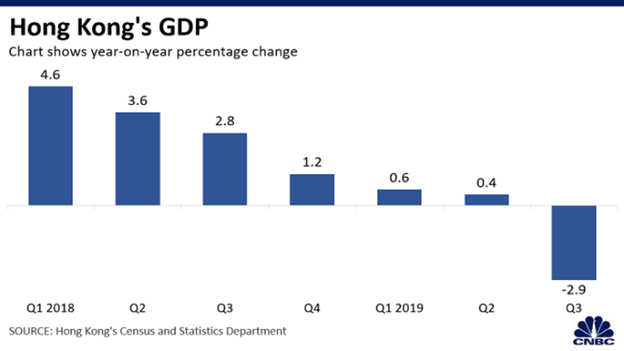 Now, as the city has been ravaged by Covid-19, Hong Kong faces a deeper recession in 2020.

The National People’s Congress is to meet Friday and discuss the new rules, which, The New York Times said, would likely be approved. A spokesman for the Congress, Yesui Zhang, confirmed to the press on Thursday that Hong Kong’s national security legislation is on the agenda for the session.