After a slew of fraud allegations, Washington turns to definitive measures to protect U.S. investors and escalate the trade war.
Anna VodMay 22,2020,06:55 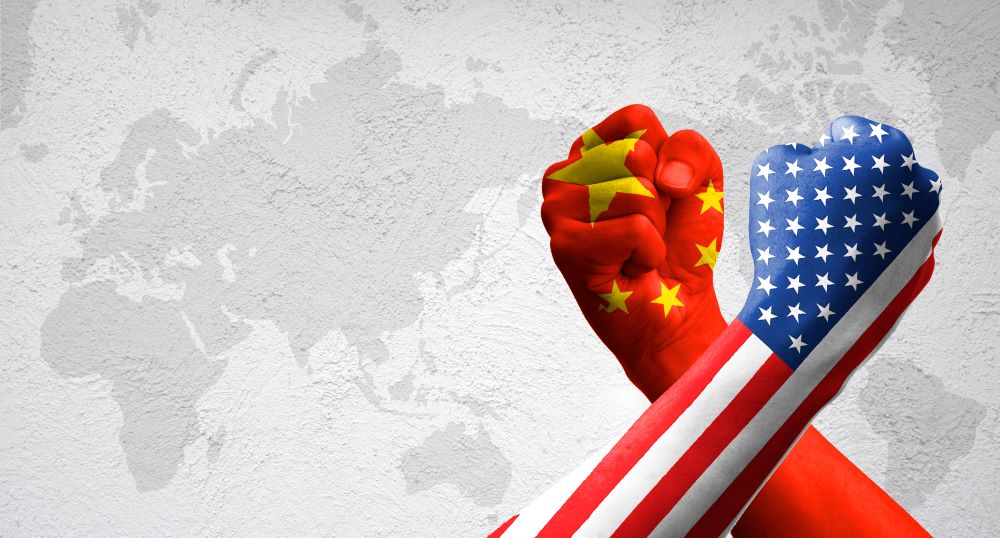 U.S.-listed Chinese companies are walking on edge, and some are even considering delisting after a new bill that can force them to follow standards for U.S. audits and regulations.

The new policy could mark a turning point in the long-time bickering between Washington and Beijing as the former has pushed to gain full access to the documents of companies it welcomes on its exchanges. In addition to disclosing audits, the bill would also require companies to disclose whether they have ties to the government. Passed by the U.S. Senate, the bill has yet to be approved by the House and signed by the president.

The move comes after a slew of China-based companies, largest of them Luckin Coffee (Nasdaq: LK), were hit by short-seller reports alleging overstated sales figures. Luckin, having confirmed 2.2 billion yuan worth of overstated sales, is now fighting delisting and struggling to keep its business afloat. Other companies accused of unscrupulous accounting are GSX Techedu Inc. (NYSE: GSX), JinkoSolar (NYSE: JKS), and iQiyi (Nasdaq: IQ), both of which have denied the allegations.

Another education provider, TAL Education Group (NYSE: TAL), announced its own internal investigation into possible fraud – but Muddy Waters claimed a short on TAL back in 2018.

But the suspicion of the U.S. regulators and investors dates back to the years following the 2008 crash when Wall Street opened to overseas companies in an attempt to draw quick gains. In the years that followed, Chinese entities were repeatedly found to overstate profit and revenue and to bypass the complex process of going public in New York by forming reverse mergers with public shell companies. In fact, China itself has been struggling to battle falsified books internally, and this 2018 CW report unveils the scale of the issue.

Meanwhile, amid mistrust and a Sino-U.S. trade war, some large Chinese companies' stocks have become unexpected and arguably unfair casualties. Alibaba’s founder, Jack Ma, has long claimed that his company is undervalued by Wall Street. The largest online retailer in Asia raised $21.8 billion in its 2014 IPO and today trades at about $213 per ADS-- about the same level it did in early 2018. The e-commerce giant’s secondary listing in Hong Kong in November 2019 (NYSE: BABA; HKEX: 9988) was celebrated as a “homecoming” by management.

Now, China’s top search engine Baidu (Nasdaq: BIDU) is considering delisting from New York altogether. Reuters reported, citing unnamed sources, that the company is discussing the move with advisers. Baidu’s chief executive Robin Li told state-owned China Daily on Thursday, “For a good company, there are many choices of destinations for listing, not limited to the U.S.” Prior to the Covid-19 outbreak, Baidu held talks with Hong Kong on a possible listing.

BIDU stock jumped 1% in early trading Thursday, to $109.70 per American depositary share, at trading volume of 3.4 million. The company’s market cap is $29.9 billion. Baidu has been publicly traded in the United States since 2005.