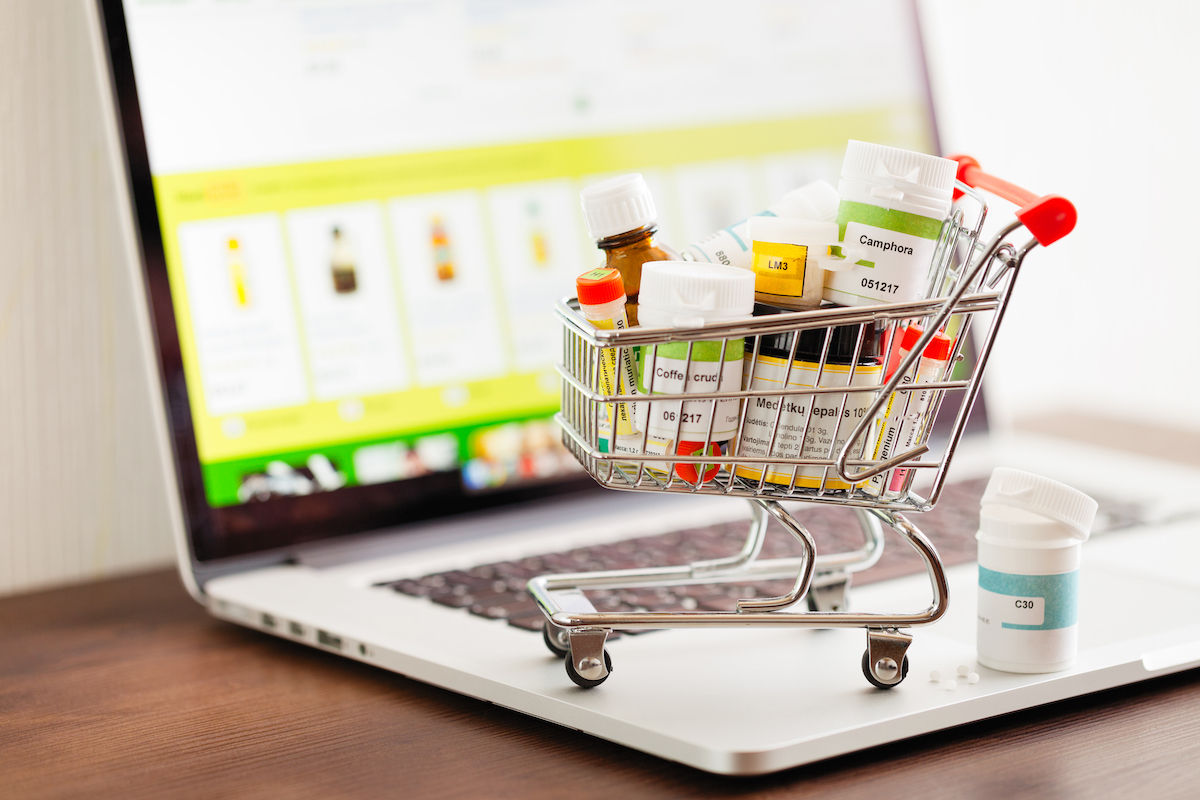 The stock in 111, Inc. (Nasdaq: YI) rose 4% to $7.60 per American depositary share in early trading Thursday on its announcement of its revenues more than doubling in the first quarter.

The Shanghai-based online pharmacy retailer said in a statement today that in the three months through March its revenues hit $222.5 million, up 140% year-over-year. Net loss widened to $17.72 million, or 22 cents per share compared with $16.67 million in the same period in the preceding year.

111 attributed the growth in the quarter to its B2B revenues, which surged 178% to $180.04 million. It also reported strong growth in its pharmaceutical network.

"We have made significant progress in executing our growth strategies and strengthening our market position. As of March 31, 2020, our virtual pharmacy network had expanded to cover more than 260,000 drugstores in China, equivalent to over 50% of the total market,” Junling Liu, the co-founder, chairman, and chief executive officer of 111 said in a statement today.

He added, “We have established direct purchasing relationships with over 200 pharmaceutical companies. With many consumers having trouble finding popular items elsewhere, our ability to source a large variety of healthcare products contributed to an uptick in registered users of and traffic to our B2C platform."

Despite the brief fall in the historically bad month of March, 111 has also performed well in the stock market. Shares of 111 are up 23% YTD.

Established in 2010, 111 connects its "hundreds of millions" of consumers to its pharmaceutical products and healthcare services. The company provides its services through its e-commerce pharmacy and indirectly through its offline pharmacy network. According to 111, it has partnerships with logistic and delivery giants including the United Parcel Service, Inc., (NYSE: UPS) and FedEx Corp. (NYSE: FDX)

Going forward, the company will look to continue to enjoy not being one of the sectors hit hard by Covid-19. In the second quarter, 111 expects to generate revenue in the range of $218.11 million and $236.40 million, representing year-over-year growth between approximately 85% to 100%.