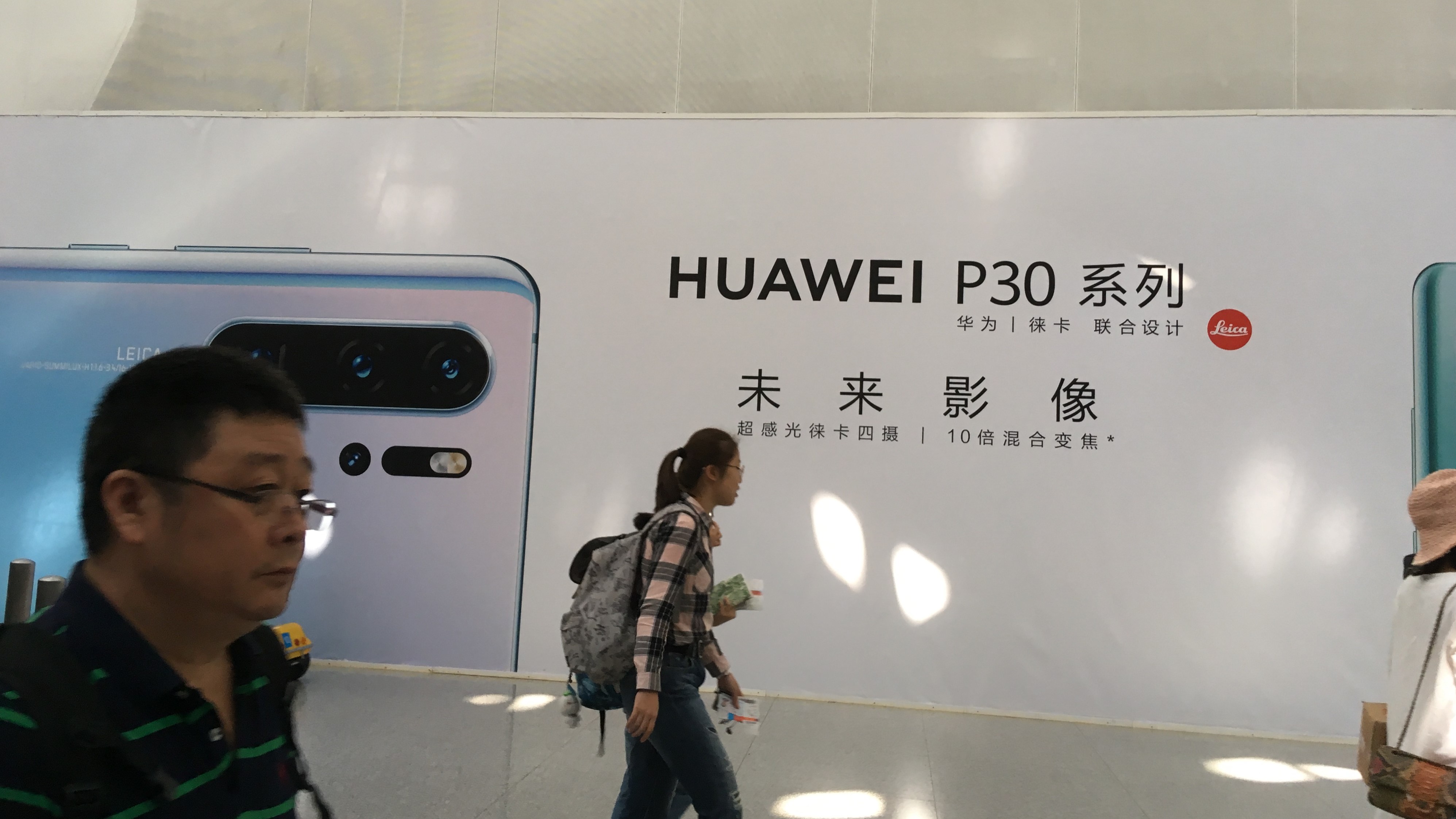 Huawei Technologies will have to use domestic chips for another year as the Trump administration has extended the ban on doing business with the Chinese smartphone giant.

It’s been a year since Huawei has had to make significant adjustments to its operations. In May 2019, the U.S. President Donald Trump placed Huawei on a blacklist that forbid American companies to provide it with technology on ground of national security. That had cut off the supply of parts to the Chinese giant from U.S. makers including Qualcomm (Nasdaq: QCOM) and Intel Corp. (Nasdaq: INTC), which had even lobbied to ease the ban with the Commerce Department.

But the Trump administration didn’t stop there. Earlier this year, as Reuters reported, Washington was considering new measures that would force foreign chipmakers using U.S. parts to get a license before supplying Huawei. That would include the world    ’s largest independent foundry, Taiwan Semiconductor Manufacturing Co. (TSMC).

Huawei has been dealing with the monkey wrenches in its wheels in the way China knows best – by improving its own technology. That means turning to China’s top chipmaker, SMIC, or Semiconductor Manufacturing Industry Corp. (HKEX: 0981).

In fact, this week, Shanghai-based SMIC revealed that it’s now producing the Kirin 710A for Huawei on its 14nm FinFET process. That was a first for Huawei’s chip unit HiSilicon to build its chips in-home, and SMIC called it a major milestone for itself, as well.

Although, tech news platform ExtremeTech said, “Neither the Kirin 710 or SMIC’s 14nm FinFET process are particularly noteworthy in and of themselves.” Intel delivered its 14nm silicon back in 2014.

As of December 2019, according to Bloomberg, China’s semiconductor technology was three to five years behind TSMC. However, with the help of Trump’s tech war and government incentives, the industry sure has enough pressure to ramp up its R&D.

In addition to American chips, Huawei cannot provide for Google apps in its Android smartphones. Instead, the giant had to build an alternative, Huawei Mobile Services Core and Huawei AppGallery, for its smartphones, including Honor phones. For this reason, XDA-Developers News said the Huawei Mate 30 Pro – while “objectively one of the best hardware releases” of 2019, would not be a good choice for everyone.

Topics:With Huawei Ban Extended, SMIC Starts Reaching Milestones
READ MORE
COMMENTS0 comments
Sign in
We reserve the right to remove any content at any time from this Community, including without limitation if it violates the Community Standards.
SUBSCRIBERS ONLY
MOST READ
LATEST NEWS
HOME
CHINA STOCKS
U.S. STOCKS
COMMENTARY
INVESTOR RELATIONS
INVESTIGATIVE RESEARCH REPORT
ABOUT US