China’s coffee market has attracted a number of domestic and international players. 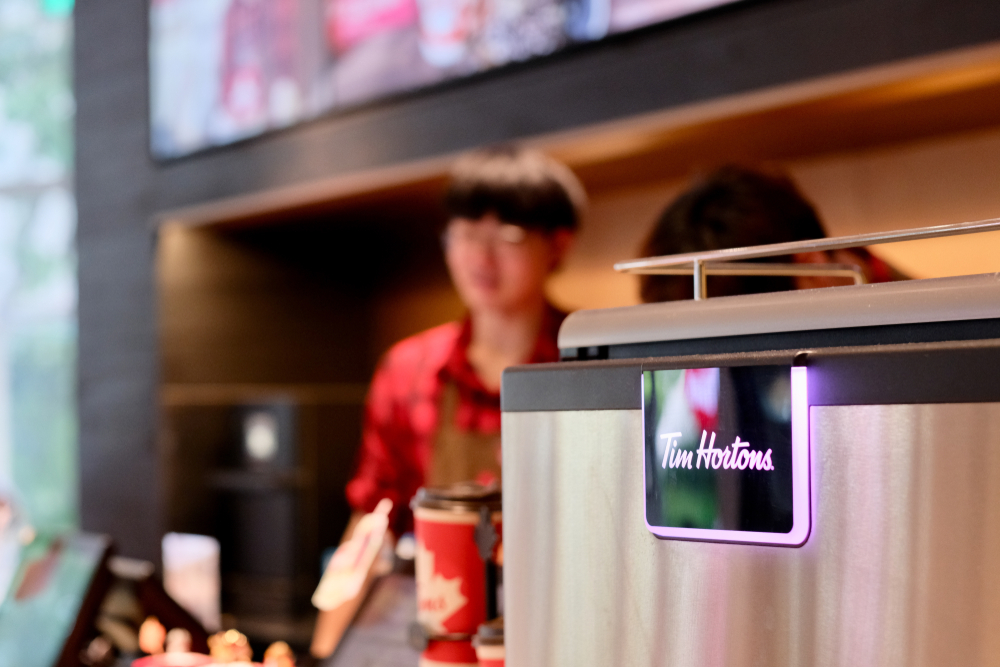 Canadian coffee chain Tim Hortons Inc. announced on Tuesday that it will digitalization its business in China and add 1,500 stores in the country with the investment of Tencent Holdings Ltd. (HKEX: 0700).

Toronto-based Tim Hortons announced the Tencent investment on the microblogging site Weibo on Tuesday but didn’t disclose the amount of the proceeds in the statement.

The coffee chain said that it will accelerate its digital innovation with Tencent’s mini-program, which are lightweight apps that run inside the messaging app WeChat.

“Tencent has established a unique platform that opens up consumers' online and offline lives. We will accelerate digital innovation, including the use of WeChat mini program, to bring customers a better consumer experience,” Yongchen Lu, the chief executive officer of Tim Hortons China, said in the statement.

Lu previously served as the chief financial officer at Burger King and later introduced Canadian coffee brand Tim Hortons to China through the establishment of a joint venture.

Tim Hortons entered Chinese market in February last year and based its first store in Shanghai’s landmark People Square. The company said in the statement that it plans to add over 1,500 outlets across the country together with its current 50 locations in China.

The fast-growing company opened its stores at breakneck speed. Tim Hortons opened its second store 20 days after landing the first store, and after 50 days, the third store was opened.

The price of freshly ground coffee of Tim Hortons is sold at 17 yuan($2.4), which is similar to its peers from Starbucks, convenience stores, and McDonald’s, while a cup of flavored coffee ranges from 20 to 30 yuan($2.9 to $4.3).

China’s coffee market has been attracting local and international players.

Luckin Coffee (Nasdaq: LK) fired its CEO and COO on Wednesday after an uncovered fraud. Since April 7, LK shares have been halted at $4.39 from its recent high of $27 in late March. Luckin owned 4,507 outlets in China by year-end.

Shares in Restaurant Brands International were trading at $49.37 per share, down 5% Wednesday morning.