U.S. ‘turbocharging’ an international effort to diversify supply lines. It’s not a bad idea but comes with practical problems and a poor motive. 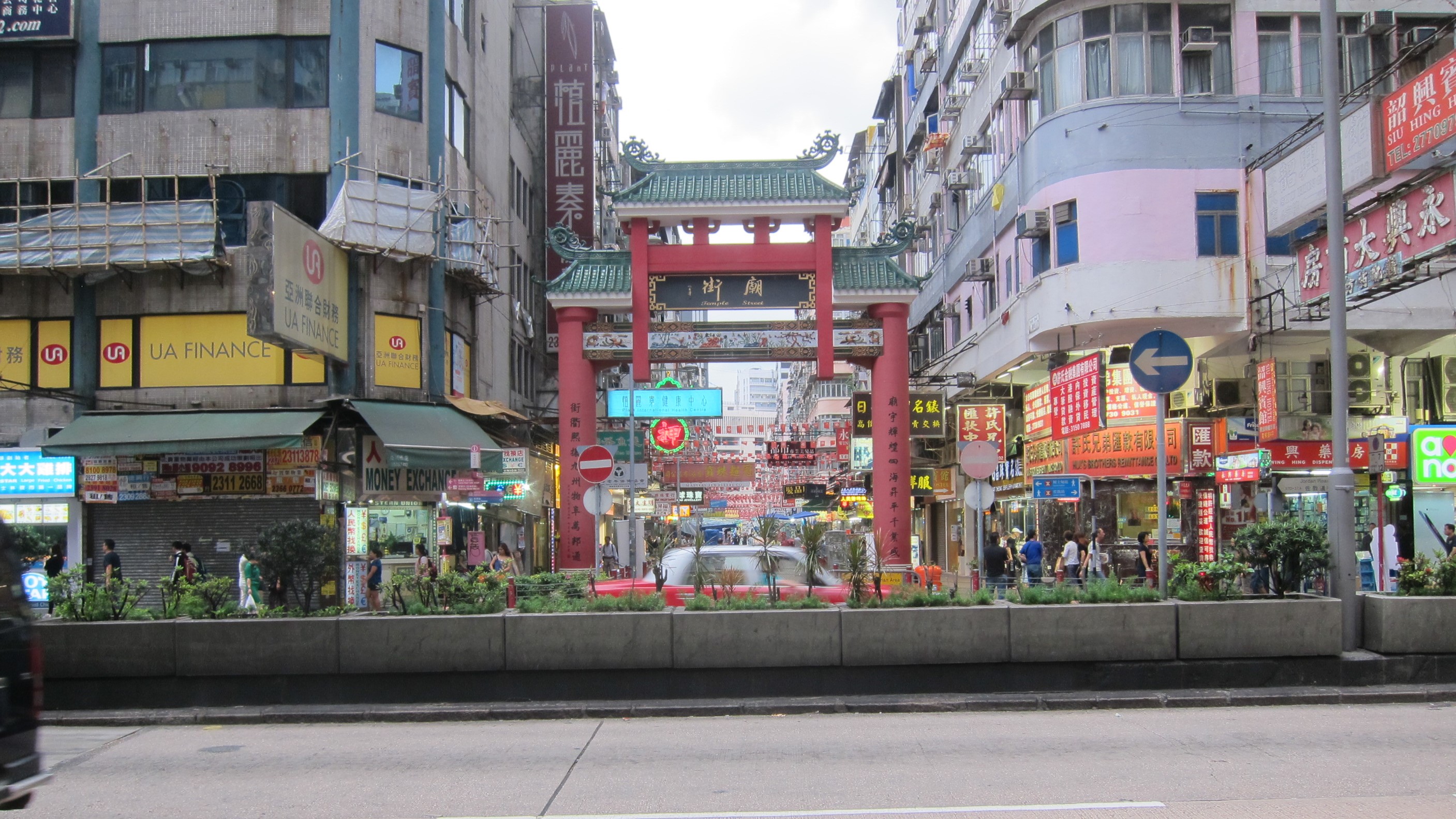 Reports out this week that the Trump administration is leading an all-out assault on China’s supply chain network raise the question of how this might play out and whether such an action has any real merit.

In a story on Monday, Reuters cited actions the U.S. is preparing to take in the name of national security and the economy. They include tax incentives and perhaps subsidies for American firms willing to relocate manufacturing out of China.

“We’ve been working on (reducing the reliance of our supply chains in China) over the last few years but we are now turbocharging that initiative," Keith Krach, undersecretary for Economic Growth, Energy and the Environment at the State Department, told Reuters.

He said the move was critical to U.S. security and that the government could announce new action soon. Among other possibilities: sanctions on officials or companies and closer relations with Taiwan, which China considers a renegade province.

The U.S. is working with other countries to create an alliance of "trusted partners" dubbed the "Economic Prosperity Network," one official said. It would include companies and civil society groups operating under the same set of standards on everything from digital business, energy and infrastructure to research, trade, education and commerce, he told Reuters.

The U.S. government is working with Australia, India, Japan, New Zealand, South Korea and Vietnam to "move the global economy forward," Secretary of State Mike Pompeo said April 29. Japan is putting more than $2 billion in stimulus funds toward supporting its manufacturers in moving production out of China.

In truth, a movement had already taken hold for companies and countries to diversify their supply chains out of China. Industries including automotive, pharmaceutical, electronics, medial equipment and consumer goods would be the most affected.

The coronavirus pandemic will accelerate the move, as China’s first-quarter shutdown vividly demonstrated companies’ vulnerability. A March survey by the Institute for Supply Management showed that 75 percent of companies were reporting supply chain disruptions because of the virus. More than half said they were suffering from longer lead times of their most important, tier-1 China-sourced components.

A prime example is Apple (Nasdaq: AAPL), which missed first-quarter revenue projections in part due to delays in its China production. The world’s most valuable company has started to move some production elsewhere, including to Vietnam and India, but it still relies mainly on its Chinese contract factories such as Foxconn (TW: 2354).

Trump has long promised to bring manufacturing home from China, claiming it has ripped off the United States for decades. Now the COVID-19 pandemic is providing fodder for action, some of which is warranted.

"This moment is a perfect storm; the pandemic has crystallized all the worries that people have had about doing business with China," one senior U.S. official told Reuters on background. "All the money that people think they made by making deals with China before, now they’ve been eclipsed many fold by the economic damage" from the coronavirus, the official said.

Planning for this major decoupling apparently is well under way. “There is a whole of government push on this,” another official told Reuters, with agencies probing which manufacturing should be deemed "essential" and how to produce these goods outside of China.

U.S. companies on the ground in China, with big investments in manufacturing and a reliance on the world’s biggest consumer market, are wary about a massive push to exit the country.

"Diversification and some redundancy in supply chains will make sense given the level of risk that the pandemic has uncovered," Doug Barry, spokesman for the U.S.-China Business Council, told Reuters. "But we don’t see a wholesale rush for the exits by companies doing business in China."

It’s easy to see why. China’s $14 trillion economy is the only one in the world that rivals to the U.S. in size. It overtook the U.S. in manufacturing a decade ago. It has a consumer class that totals almost twice the entire U.S. population. To ignore such a massive and growing market is to cease being a global company.

“It is hard to see how in coming decades a company can maintain or build a global leadership position if it does not have a meaningful presence there,” said Jack Perkowski, founder of JFP Holdings and a longtime auto parts player in China, in a recent interview with Global Trade magazine. “To benefit from growth in China you need to be there. That is the only way to truly understand and participate.”

Beyond that, it’s extremely expensive to move a supply chain and companies aren’t exactly awash in money right now. Analysts at Morgan Stanley say the lack of funds together with Chinese assembly lines quickly bouncing back make any hasty moves highly unlikely.

“Technology vendors are encouraged by the pace at which China’s production has ramped up post the COVID-19 shock, and this has reinforced their belief in locating the production of their high-volume products in China,” Katy Huberty, head of equity research for North America Technology Hardware at Morgan Stanley, said in a note last week, as quoted by MarketWatch.com. “This provides reassurance that China will remain a large base for manufacturing in these products.”

At the end of the day, it may be a wise move for companies and even countries as a whole to diversify. But what Trump is doing is different. He has made it clear he is out to “punish” China for its early failures in containing the coronavirus, including an initial cover-up of the disease’s serious nature.

That China has since done a stellar job of containing the outbreak and is the first major country to move a long way toward revamping its economy is of no apparent interest to Trump. He has no strategy beyond retribution, and it’s a pity.

With nearly 80,000 deaths and 30 million people put out of work already, America is bleeding. We need all the help we can get. China has done a lot right since those early failures last winter. Trump’s temper tantrums and off-the-cuff decision making preclude any possibility of working with China – the one country with whom cooperation could help us move our economy forward.

Topics:Move Afoot to Cut Dependence on Chinese Manufacturing
READ MORE
COMMENTS0 comments
Sign in
We reserve the right to remove any content at any time from this Community, including without limitation if it violates the Community Standards.
SUBSCRIBERS ONLY
MOST READ
LATEST NEWS
HOME
CHINA STOCKS
U.S. STOCKS
COMMENTARY
INVESTOR RELATIONS
INVESTIGATIVE RESEARCH REPORT
ABOUT US