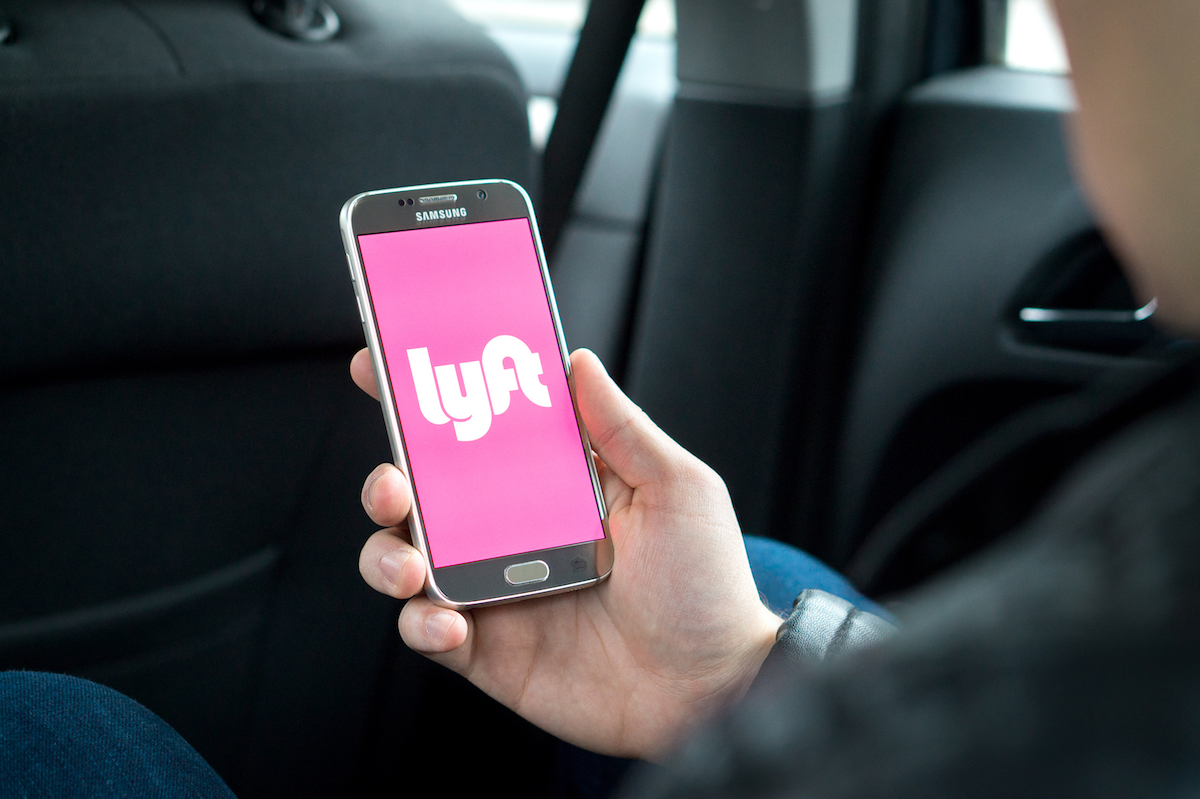 The stock in Lyft Inc. (Nasdaq: LYFT) skyrocketed nearly 22% to $31.79 per share by midday Thursday on the news of it generating more revenue than expected in the first quarter.

The American ridesharing provider said in a statement Wednesday after the markets closed that its revenue in the three months through March hit $955.7 million,up 23% year-over-year.  It also narrowed its adjusted net loss to $97.4 million compared with $211.5 million in the same period in 2019.

The results crushed Wall Street’s projections, as they were expecting the San Francisco-based company to generate 829.6 million in revenue with an adjusted net loss of $179.6 million.

“While the COVID-19 pandemic poses a formidable challenge to our business, we are prepared to weather this crisis,” Logan Green, the co-founder, and chief executive officer of Lyft, said in a statement today.

He added, “We are responding to the pandemic with an aggressive cost reduction plan that will give us an even leaner expense structure and allow us to emerge stronger. Our competitive resilience and commitment to our culture and values will put Lyft in the best position to deliver on our mission of improving people’s lives with the world’s best transportation.”

The news also appeared to help its rival, Uber Technologies, Inc., (NYSE: UBER) which watched its stock soar 8% to $30.08 per share by midday. Despite unemployment claims continuing to spike, the two big gains helped U.S. benchmarks rise, as investors have shown optimism on the economy reopening. The Dow Jones rose 1% to 23,946.46 points, while the S&P 500 added more than 36 points gaining to 2,885.36.

It is also important to note that investors were likely calmed down on Bloomberg reporting that U.S. and China’s top trade negotiators Robert Lighthizer and Liu He are expected to talk on trade as early as next week.

However, it hasn’t been all positives for Uber and Lyft during the Covid-19 crisis. Lyft said last week that it would lay off around 1,000 people, or 17% of its staff, as active riders fell short of analysts’ projections in the first quarter at 21.2 million. Uber said Wednesday that it would lay off, 3,700 employees, or 14% of its workforce. Meanwhile, Dara Khosrowshahi, the CEO of the company will forgo his base salary for the remainder of 2020.

“From Airbnb to Uber/Lyft, the volume and consumer spending in the gig economy has come to a virtual global halt, outside of the food-delivery services, which have become a near-term lifeline for consumers to get their daily food and deliveries,” Dan Ives, an analyst at Wedbush Securities said in a note earlier this week.

The good news is Barclays analyst Ross Sandler expects Lyft to recover quicker than Uber, because of its West Coast orientation.