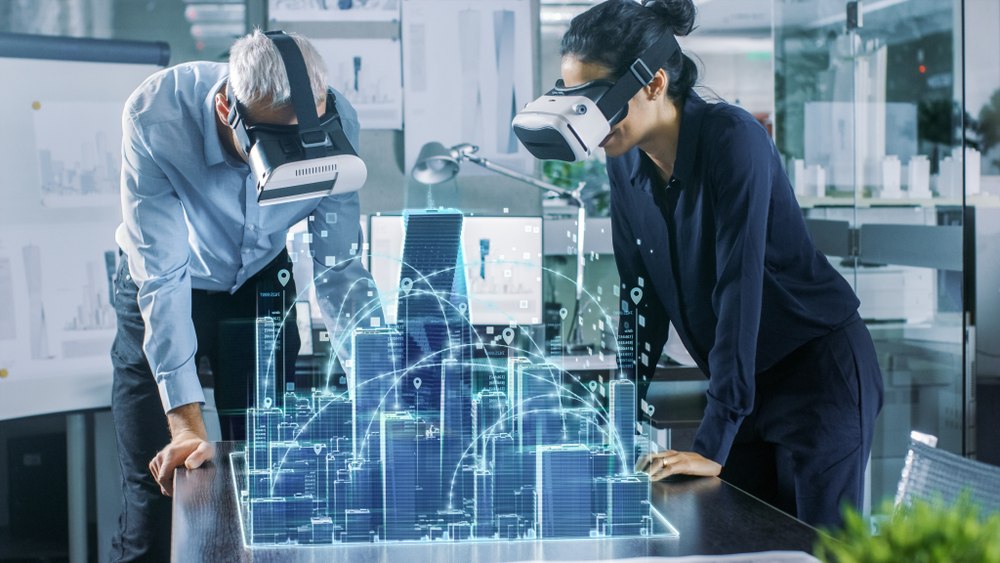 For the augmented reality use cases, Apple launched its iPad Pro’s new LIDAR sensor with the most recent iPad Pro refresh in March. The LIDAR tracking system can help to add up to significant improvements in AR performance, reportedly by Bloomberg.

“We believe that our holographic services will adapt to 5G technology,” the company said in the report with the U.S. Securities and Exchange Commission Thursday.

China Telecom announced on April 23 that it added 12 million new 5G package subscribers, with a total of 17 million 5G subscribers by the end of March, according to the company.

WiMi said it also expects that 5G technology will lead to new heights in holographic AR development in the spaces of retail, travel, household, and communication, as Michael He, the general manager of science at the company, told CapitalWatch in an interview right as the company's shares lifted off in trading in April.

WiMi lifted off on April 1 in the quarantined New York, selling its 4.75 million American depositary shares at $5.50 per share and ended its Day One at $5.51 per share. The company raises $26.1 million in its IPO.

Shares in WiMi were trading at $4.89 per share on Monday morning, nearly unchanged.