The online gaming company generated 24% of Sohu's revenues last year and is among the few that expect to see gains in the first quarter of 2020.
Anna VodApr 15,2020,14:00 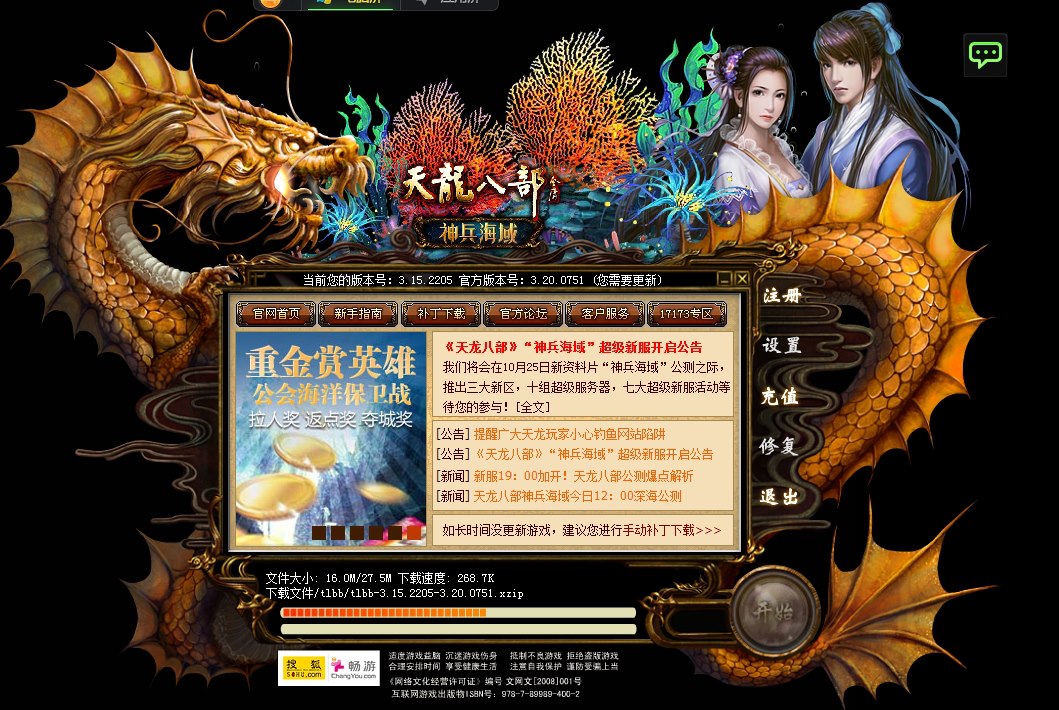 Shareholders in Changyou (Nasdaq: CYOU) will receive $10.80 in cash per American depositary share, according to the companies’ statement released Wednesday. The offer has not changed since Sohu announced the buyout arrangement in late January.

In 2019, Changyou generated $441 million – 24% of Sohu’s total revenues last year. In the first quarter of 2020, at a time when many Chinese companies were suffering from the coronavirus closures, the company said it expects to see a year-over-year revenue increase of between 21% to 31% for Changyou.

Charles Zhang, the chairman and chief executive of Sohu, said at a conference call with analysts in March that COVID-19 has “delayed our development work” and negatively impacted “brand advertising,” but the online gaming segment fared well. The company did not take questions regarding the privatization on the call.

Changyou acquires licenses to PC and mobile games as well as develops them. Its most popular, flagship game has been a 3D martial arts MMORPG called Tian Long Ba Bu (TLBB), which has, however, been losing steam as it’s aged. In 2019, the company has released an expansion pack for TLBB, keeping the old game afloat. The title of the game translates as “Demi-Gods and Semi-Devils” and its story was adapted from a popular Chinese novel.

Changyou was spun off from its parent in 2009 and went public in the same year, though it said it has been operating independently from Sohu for longer. At its peak in 2011, CYOU shares were traded at above $45 per share. Since July 2017, the company’s stock has been on an uneven slide, dropping as low as $5.43 in August 2019, then steadily inched higher over the past two quarters.

While the buyout of Changyou was arranged prior to the coronavirus outbreak, the closing of the deal is taking place as going-private arrangements and M&As have surged while markets plunge over COVID-19 uncertainty.

In early trading on Wednesday, shares in Changyou slipped 2 cents to $10.75 per American depositary share. SOHU stock tumbled nearly 5% to $6.24 per ADS.