The Beijing-based company said in a statement today that its revenue in the fourth quarter reached $385.8 million, down 14% year-over-year. Its net loss increased to $140.5 million, or $1.15 per American depositary share, in the three months through December and nearly tripled from $57.2 million in the corresponding period in 2018.

The revenue drop in the fourth quarter was offset by the growth in the rest of 2019 with total revenue of $1.54 billion last year, up 2% from 2018, Bitauto said.

Chinese auto sales in February fell to 310,000 vehicles nationally, down 79% year-over-year, according to China Association of Automobile Manufacturers.

Andy Zhang, the chief executive officer of Bitauto, expressed a positive attitude with the company's performance. Despite the industry headwinds, the company's revenue in the fourth quarter exceeded the high end of its guidance by $20 million, Zhang said.

Bitauto reported daily active users' growth of 256% in January 2020 from October 2018. The increased user base brought the company revenue from advertising and subscription business, according to Zhang.

"Bitauto's total revenue and revenue from our advertising and subscription business for the fourth quarter of 2019 were both better than expected, as our efforts to enhance Bitauto's brand and increase traffic as well as the quality and quantity of sales leads continue to pay off,"  Ming Xu, the chief financial officer of the company, added.

Bitauto said that it expects to generate revenues of between $244.2 million and $258.6 million in the first quarter of 2020, down 33% quarter-over-quarter due to the COVID-19 outbreak. 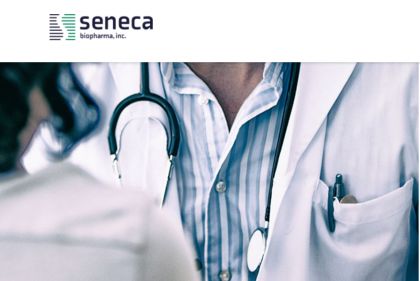 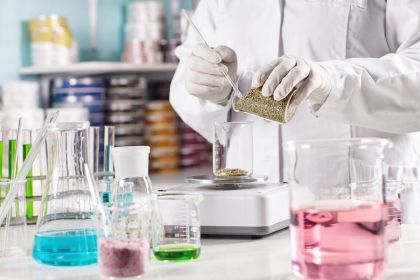 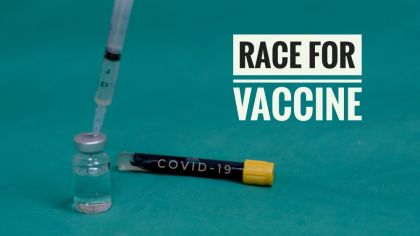 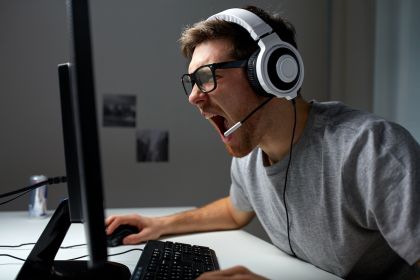 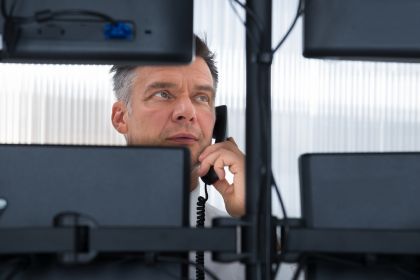 Luckin Continues to Lost Amid Scandal; Market Begins to Take a Breath,