The second-most valuable global AI startup is facing concerns over the coronavirus in addition to its blacklist in the U.S. 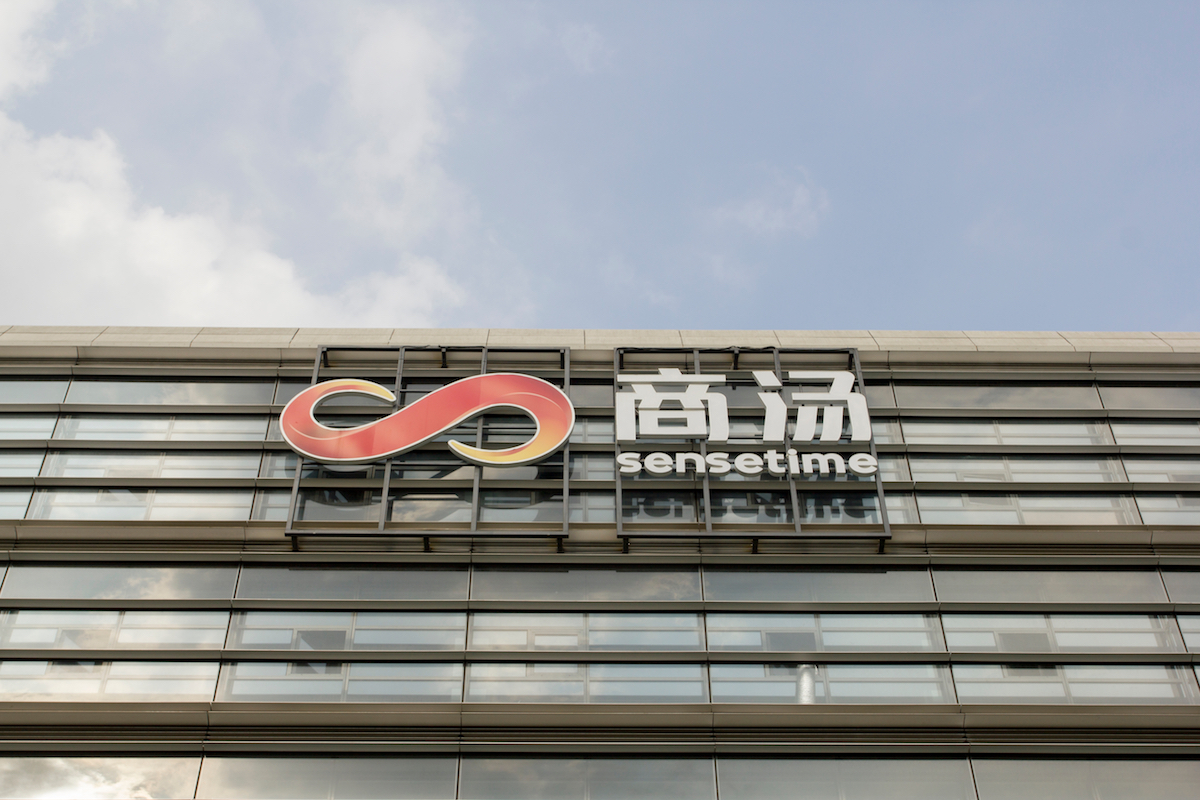 The artificial intelligence (AI) platform, SenseTime Group is no longer seeking an IPO in Hong Kong and plans to tap the private markets due to the coronavirus outbreak and its ban from the U.S.
The Hong Kong-based company will instead look for $1 billion in private funding, as the Nikkei Asian Review reported on Wednesday.
The news today follows US Commerce Department adding the second-most valuable global AI startup to a trade blacklist, alleging it for human rights violations against Uyghurs and other members of Muslim minority groups in Xinjiang, CNN Business reported in October. At the time, SenseTime had a private market valuation of $7.5 billion.
One of the companies that were also blacklisted in October by Washington was its Beijing-based competitor Megvii Technology. However, it was cleared by the Hong Kong Stock Exchange to seek an IPO for $500 million in January. SenseTime was aiming to raise $750 million in Hong Kong.
It has also received backing from tech giants Alibaba Group Holding Ltd. (NYSE: BABA; HKEX: 9988) and SoftBank Group Corp. (OTC: SFTBF)
According to SenseTime, it has 700 partners and clients in the areas of the internet, mobile phones, finance, remote sensing, and other sectors.
In December, Reuters reported that SenseTime was expecting to generate revenue of $750 million in 2019, which would have represented a 200% year-over-year increase.
February marked a turbulent time for companies to list in Hong Kong, as share sales plummeted to $49 million, down 93% compared with the same month last year, according to Dealogic. Hong Kong was considered the world’s largest IPO market in 2019.