Other than making Trump "Happy", rate cut doesn't do much else. 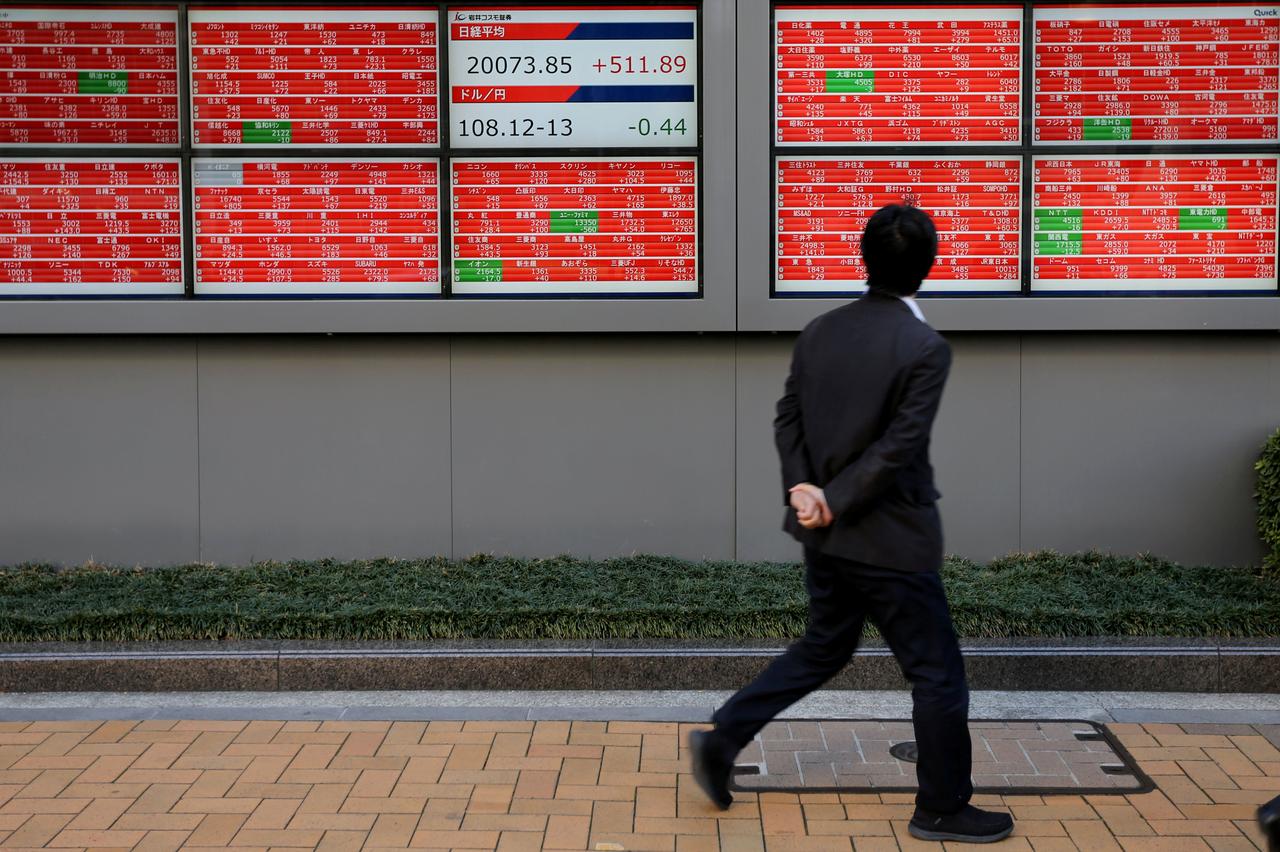 The U.S. Federal Reserve slashed interest rates to near zero, but the aggressive measure only intensified the plunge of the global stock markets on Monday.

The Fed also announced last week that it will inject more than $1.5 trillion cash into the banking system and vowed to aggressively back U.S. government bonds in attempts to save the U.S. economy as the threat of the coronavirus hangs over businesses the same way it did in China in late January. Beijing on Monday released data showing industrial output fell to its lowest point in decades last month and unemployment rose to its historic high.

Reports of the coronavirus spread over the weekend, topped with significant economic decline in China in February, led to rising investor fears. The Center for Disease Control reported more than 3,000 infections of the coronavirus in the United States and recommended to stop gatherings of 50 or more participants for the next eight weeks, though it excluded schools and businesses.

Meanwhile, Australia's benchmark index hit its lowest today, a 10% dive. France's CAC 40 tumbled the same, while Germany's DAX slipped 9% and London's FTSE 100 was down 8%. Asian markets were also mostly lower, though China seems to be on the path to near recovery – or, at least, containment – after the outbreak.

The central bank said in a statement on Sunday, “The Federal Reserve is prepared to use its full range of tools to support the flow of credit to households and businesses.” Now, the interest range is at between 0% to 0.25%. The Fed also said it plans to buy $500 billion in Treasury securities and at least $200 billion of U.S. mortgage-backed securities, as the New York Times reported today.

U.S. President Donald Trump’s response to the slashed rates, voiced at a news conference, was: “It makes me very happy.”

The move is aimed at making it easier for the population to borrow money to buy houses, cars, and business equipment.

Topics:Fed Slashes Rates, Vows Support - But Markets Plunge
READ MORE
COMMENTS0 comments
Sign in
We reserve the right to remove any content at any time from this Community, including without limitation if it violates the Community Standards.
SUBSCRIBERS ONLY
MOST READ
LATEST NEWS
HOME
CHINA STOCKS
U.S. STOCKS
COMMENTARY
INVESTOR RELATIONS
INVESTIGATIVE RESEARCH REPORT
ABOUT US