111 Inc. Expands in China's Healthcare Market but Investors Are Wary

The company's chairman and CEO believes that China's healthcare system will become the world's most efficient in 10 years, and he hopes 111 will play a part in that progress.
Anna VodMar 12,2020,23:00 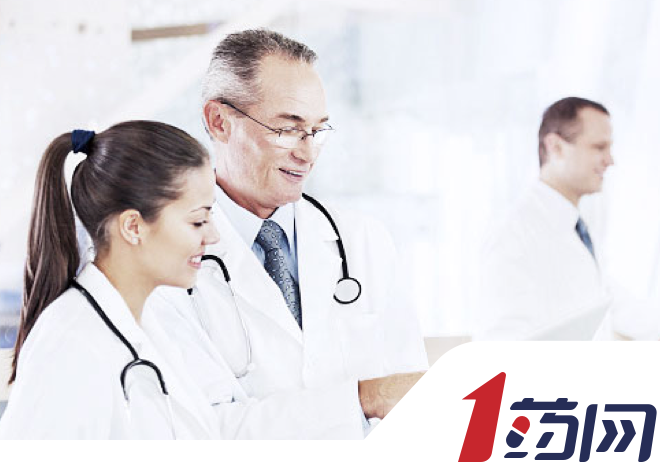 In a statement on Thursday, the Shanghai-based company reported revenues of $193.6 million for the year-end trimester, up 142% year-over-year. Net loss widened 25% to $22.7 million, or 28 cents per share, while losses narrowed as a percentage of net revenues, according to the report.

Operating expenses during the quarter have more than doubled to $217.7 million. Expenses rose across all departments except technology, 111 said, thanks to improved system development processes and automation.

The company’s 12-month share repurchase plan to buy back up to $10 million of YI shares continues. From August to December 2019, it has repurchased $3.3 million of its shares.

In recent months, as China fought the coronavirus outbreak and pharmacies struggled with closures and shortages, 111 delivered healthcare supplies nationwide and connected doctors and patients online for medical consultation and e-prescription. Remotely, 111 quickly mobilized to supply medical materials to the epicenter of the outbreak – Wuhan, Hubei province – during the most crucial days and throughout the Chinese New Year.

“We never had a day off,” 111’s chief executive officer, Junling Liu, told CapitalWatch in a phone call while stranded in Sydney in late February.

While most businesses across industries in China suffered during the first quarter, YI said it expects to generate revenues of between 1.40 billion yuan and 1.48 billion yuan in the three months through March 2020, representing a year-over-year increase of between 113.5% and 125.7%.

It has been five quarters since 111 became publicly traded in New York, priced at $14 per share. On Thursday, YI shares closed at $6.33 apiece, down more than 3% from yesterday’s close, on widened losses, macroeconomic trends and coronavirus fears, and investor uncertainty. That was in-line with the market trend today, as the vast majority of U.S.-listed Chinese ADSs ended in the red.

“I think the stock performance is lousy, to say the least,” Liu told CW, “but there are things under our control, and there are things beyond our control. Obviously, I believe that we are the hidden gem.” He added that other players in the market, such as Alibaba’s (NYSE: BABA; HKEX: 9988) AliHealth and Ping An’s (HKEX: 2318) Good Doctor, are trading at 30 to 40 times their revenues, while 111 is trading at less than one multiple of its revenues.

Liu said that 111 has made “tremendous progress” and is “very comfortable and very confident” with its unique model of serving as an “omnichannel partner” of pharmaceutical companies that seek to commercialize their drugs. He added that the changes that China’s regulators have implemented last year in expediting clinical trials, approving new drugs, and reducing prices on certain generic drugs have further advanced the industry and helped 111 reach greater heights as the commercialization platform for new pharmaceuticals.

He said, “Eventually, the U.S. investors will have a better understanding of the role we play and how that will fit into the bigger picture of the Chinese healthcare system, how outdated it has been and what we are doing to modernize it.”

In fact, Liu believes that China will have the most advanced and efficient healthcare system in the world in 10 years. Comparing the progress he anticipates in healthcare to the boom in e-commerce, Liu told CW, “We simply do everything online, and I see the healthcare industry go through that transformation. 111 is so well-positioned to play a key role in that transformation.”

Asked about short-term plans, Liu said that 111 now focuses on growing in a “sensible way,” as well as scaling down its expenses. Specifically, this year, the company plans to invest in partnerships with public hospitals located in tiers 3 to 6 in China, “where medical services are extremely inadequate.”

In 2020, 111 Inc. celebrates 10 years in business after the launch of 1 Drugstore in 2010. The company has grown to be “the largest virtual pharmacy network in China.”