Xiaomi’s New Phone Out of This World… Literally

The Mi 10 series has a 108MP camera and was off to a successful start in China last month despite the COVID-19. 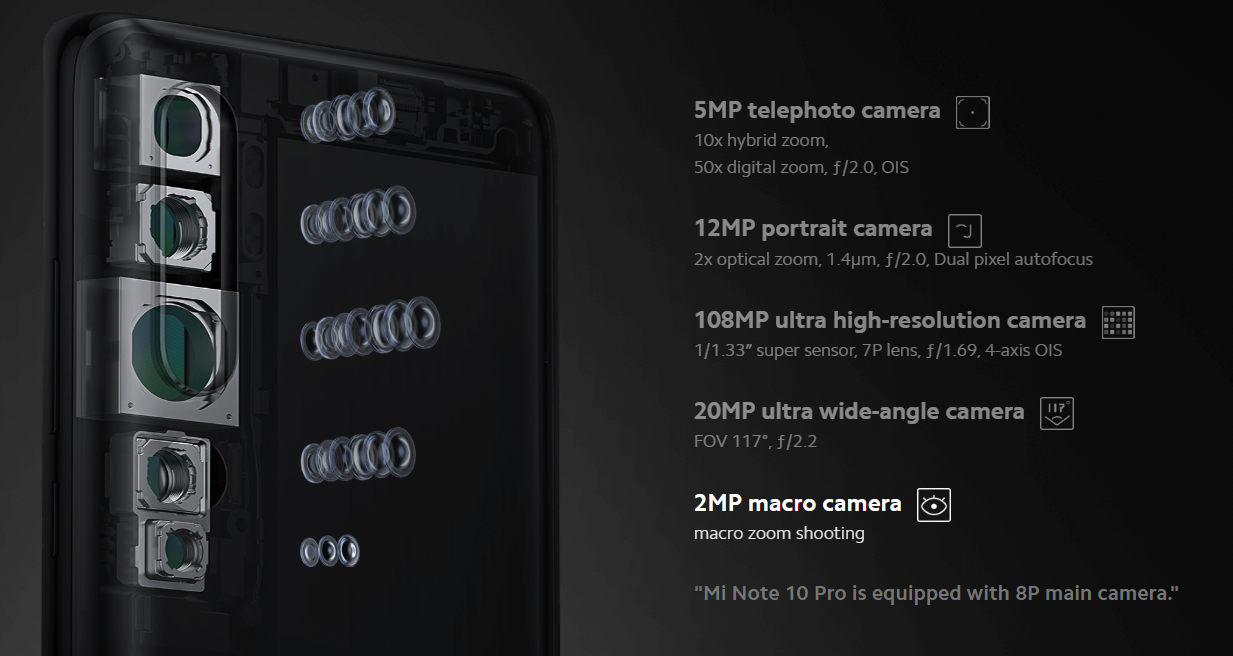 Xiaomi’s (HKEX: 1810) Mi 10 Pro, set to launch internationally later this month, has captured photos of Earth from space, as seen in the latest ad from the Chinese smartphone giant.

In the pompous video that lasts one-and-half minutes, Xiaomi Corp. shows a few seconds of stunning shots taken by the 108 megapixel (MP) camera in the new smartphone attached to a space satellite. The company launched a satellite equipped with the same camera last year.

In 2020, Xiaomi expects to serve more than 100 million users globally, according to the ad. The first batch of the Mi 10 Pro already sold out in China in February, at below 40,000 units, and the non-Pro exceeded that number at between 42,000 to 50,000 units, GSM Arena reported last week. For overseas phone enthusiasts, the device will enter the market on March 27.

That’s despite the slowdown of all businesses in recent months on the coronavirus outbreak, which halved Apple’s China sales in February. Apple Inc. (Nasdaq: AAPL) shipped 494,000 phones last month compared with 1.3 million a year ago and 2 million in January, according to Reuters. That was in-line with global mobile makers' sales, which fell to 6.3 million from 14 million in February 2019.

Topics:Xiaomi’s New Phone Out of This World… Literally
READ MORE
COMMENTS0 comments
Sign in
We reserve the right to remove any content at any time from this Community, including without limitation if it violates the Community Standards.
SUBSCRIBERS ONLY
MOST READ
LATEST NEWS
HOME
CHINA STOCKS
U.S. STOCKS
COMMENTARY
INVESTOR RELATIONS
INVESTIGATIVE RESEARCH REPORT
ABOUT US