The root cause of the significant correction for the world stock market which will soon become an epic crash is not the Coronavirus.  See also, my March 6, 2020 article "US Stock Market to decline by another 22% by Easter". The causes of the correction which began on February 20, 2020:

What accelerated the price appreciation for the shares of Microsoft and Apple was their dividend yields of 1.29% and 1.13% respectively.  Additionally, global investors perceived that:

The tech company perception began to unravel after Microsoft and Apple both issued warnings in February about their financial results being negatively impacted by the Coronavirus.  Then after the virus started to spread virally and globally, investors began to realize that the US stock market had not been adequately discounted.

The valuations for the five largest market cap members of the S&P 500 reaching levels not seen since the 2000 dotcom bubble, was also a factor.  The chart below depicts the price to revenue multiple for the S&P 500 at the end of 2019 being higher than the year 2000.

The chart below depicts that the aggregate market caps of the S&P 500's five largest members including the four trillion-dollar companies and Facebook exceeded 2000's 16%.  The red arrows in the chart point to the declines in net income for the S&P 500's five largest cap members as a percentage of total S&P 500 net income from 1998 to 1999 and from 2018 to 2019.  The green arrows point to the increases in market caps for the same two periods.

My March 6, 2020, article includes the statistics which support the 100% probability that the world's major stock indices will decline by a minimum of 35% from their February 2020 peaks by sometime in April 2020.  This would equate to additional declines of 23% for the S&P 500 and the NASDAQ compared to their March 5, 2020 closes.

To maximize the liquidation amounts a registered investment advisor (RIA) who has been vetted by BullsNBears.com should be utilized.  The advisor must have the expertise to technically trade the market so that higher liquidation prices can be obtained. Since any referred RIA will be able to utilize the Bull & Bear Tracker's signals to manage a portion of a portfolio, losses could quickly be recouped.  Its because the Bull & Bear Tracker produces significant profits in declining and in volatile markets. Read this "Big story is not "Bull & Bear Tracker's 5% gain vs S&P 500 loss" for January 2020" article.

To be referred to an advisor please click here

Click here to watch the 2:50 video that provides details on my track records for predicting bankruptcies, market crashes and rallies at crash-bottoms. 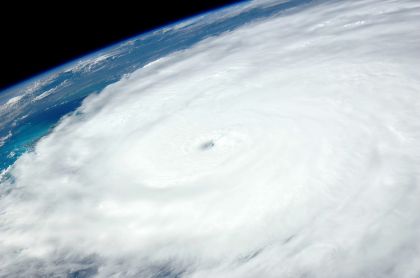 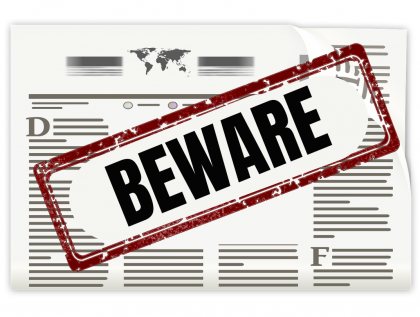 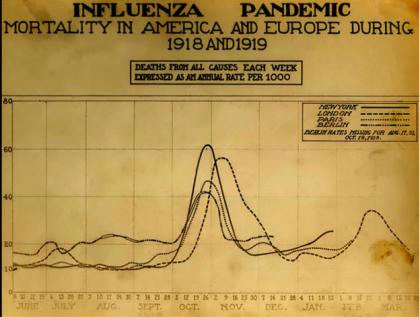 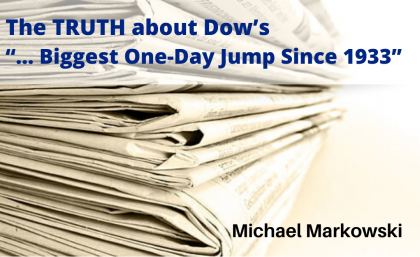 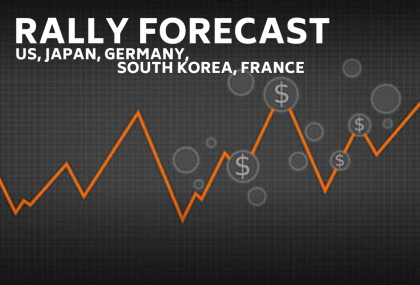