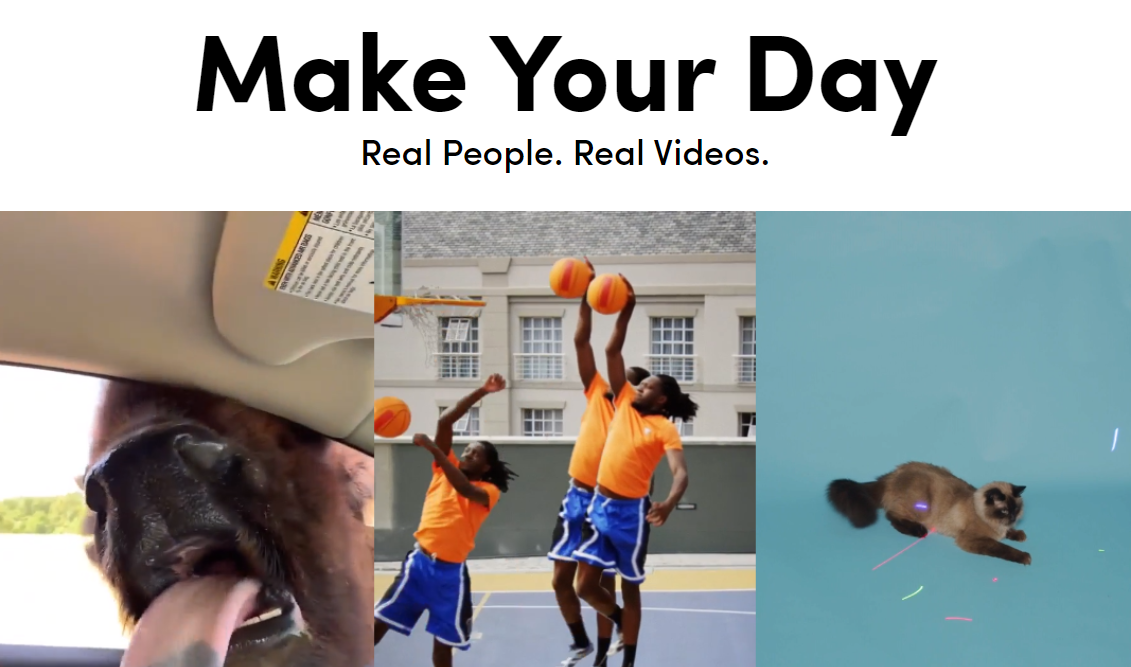 Cybersecurity veteran Roland Cloutier will serve as the bad child’s first chief information security officer as the company aims to ramp up efforts to protect its data.

The massively popular app has been scrutinized by U.S. officials on claims that it collected data from its users’ devices. Several federal agencies, including the TSA, have already banned its employees to use the app on security concerns. Earlier this week, U.S. Senator Josh Hawley called for a legislature-backed ban on all federal workers from using TikTok, as Reuters reported. Hawley claimed the app poses a threat to U.S. national security.

TikTok, which had about 37 million monthly users in the United States by end of last year, denied the allegations and said it has no ties to Beijing. Known as “Douyin” in Chinese, the Beijing-based platform allows users to share and tweak their videos and has been especially popular among youth. In January, the company launched operations at a new 120,000-sq.ft. facility in Culver City, California.

This year, TikTok is reportedly nearing an IPO valued at around $75 billion.

For the past 10 years, Cloutier was in charge security at payroll-services provider Automatic Data Processing Inc. (Nasdaq: ADP). Previously, he held the same role at EMC, now with Dell Technologies (NYSE: DELL). He comes from serving the U.S. Air Force, the Department of Defense, and the Department of Veteran Affairs.

Topics:TikTok Hires Ex-ADP Security Officer to Prove App's Safety
READ MORE
COMMENTS0 comments
Sign in
We reserve the right to remove any content at any time from this Community, including without limitation if it violates the Community Standards.
SUBSCRIBERS ONLY
MOST READ
LATEST NEWS
HOME
CHINA STOCKS
U.S. STOCKS
COMMENTARY
INVESTOR RELATIONS
INVESTIGATIVE RESEARCH REPORT
ABOUT US